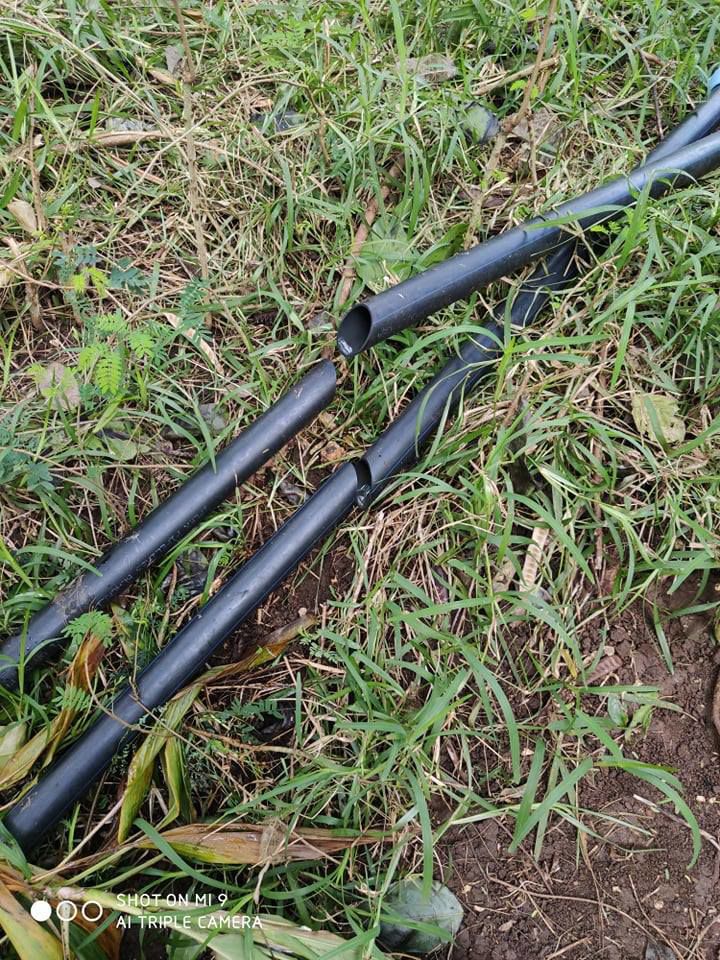 Onesua Presbyterian College was forced to send over 400 students home after someone cut the school’s water pipes. Photo: Principal Kalmar 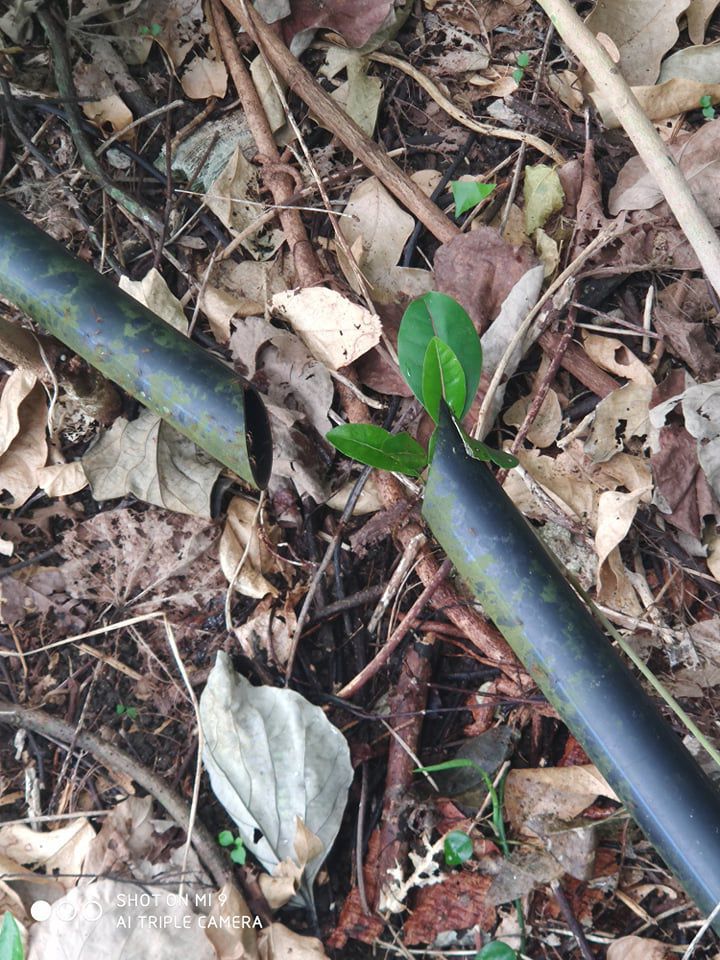 Onesua Presbyterian College was forced to send over 400 students home after someone cut the school’s water pipes. Photo: Principal Kalmar

Over 400 students from the Onesua Presbyterian College (OPC) at north Efate have been sent home after someone slashed the school's water pipes.

Principal of the School, Graham Kalmar, said the students were sent home on Wednesday this week to allow the school to fix the water pipes.

“Someone cut the school's water pipes last Sunday. We repaired it but was cut again on Monday and again the next day," he conveyed.

“We have a good relationship with neighboring communities. This is the first time a recurring incident like this has happened since I became principal here (at OPC).

‘Anyone who saw someone cutting the pipes should contact me or the school administration. At the moment, we do not know who did it."

Principal Kalmar said the school is asking all parents and the Presbyterian Church of Vanuatu (PCV) to pray for the school.

Students are expected to return to school on Sunday next week, he said.