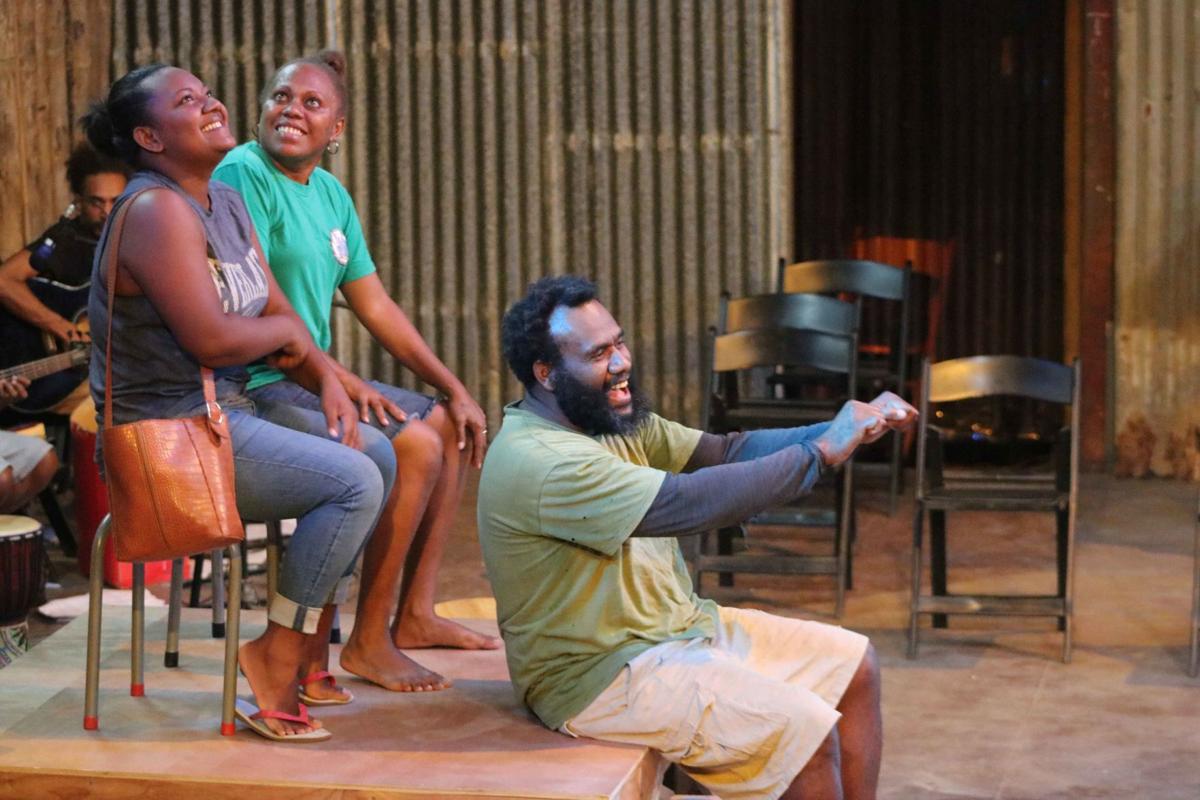 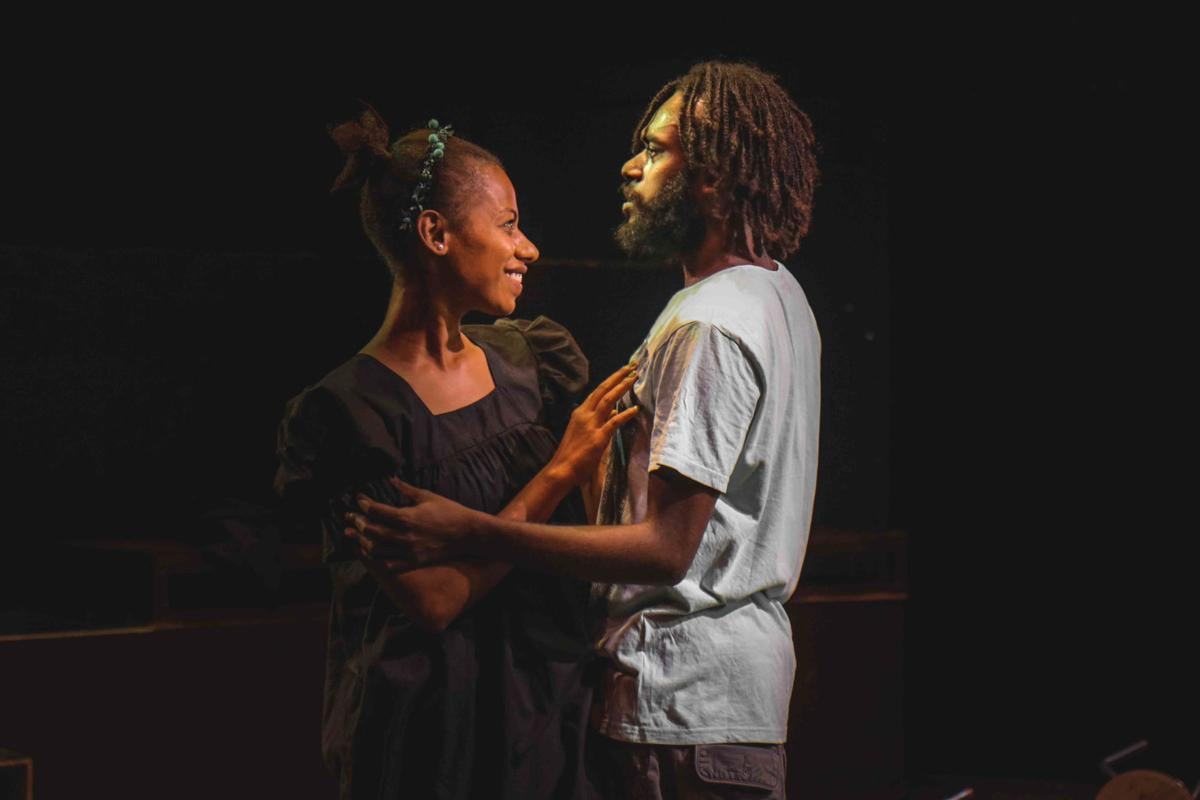 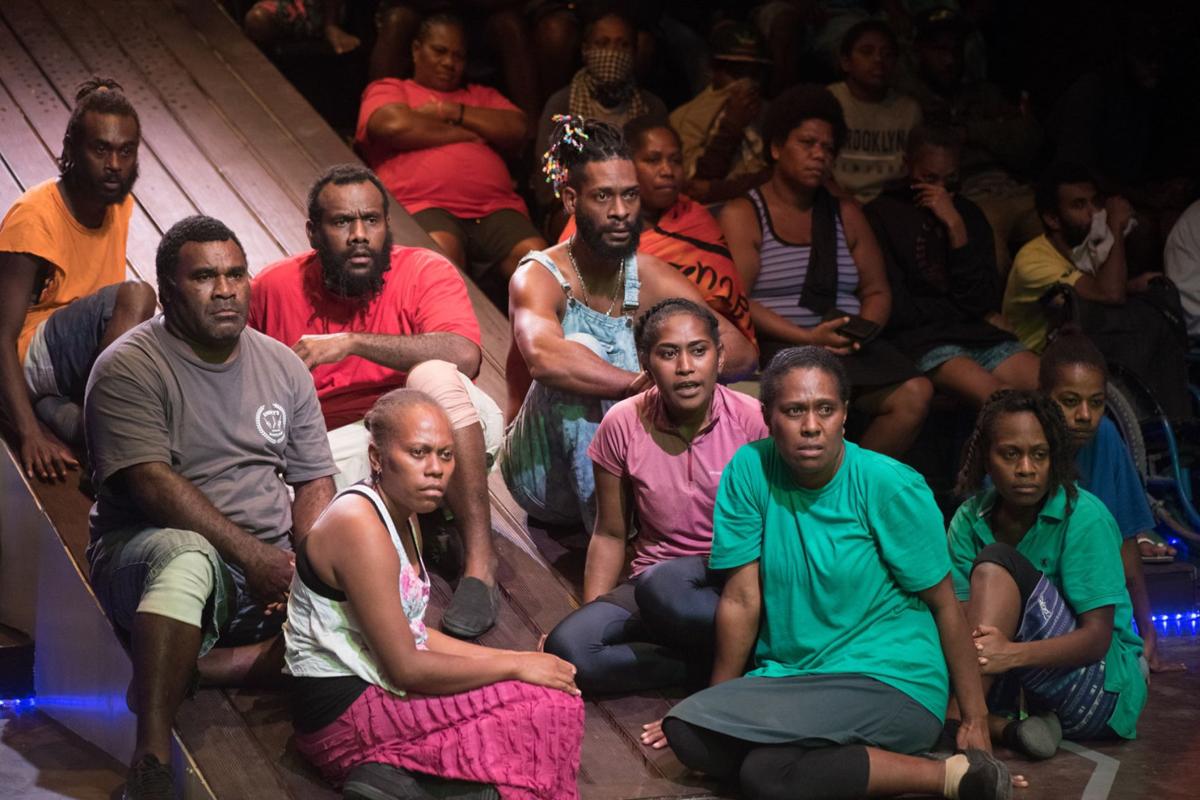 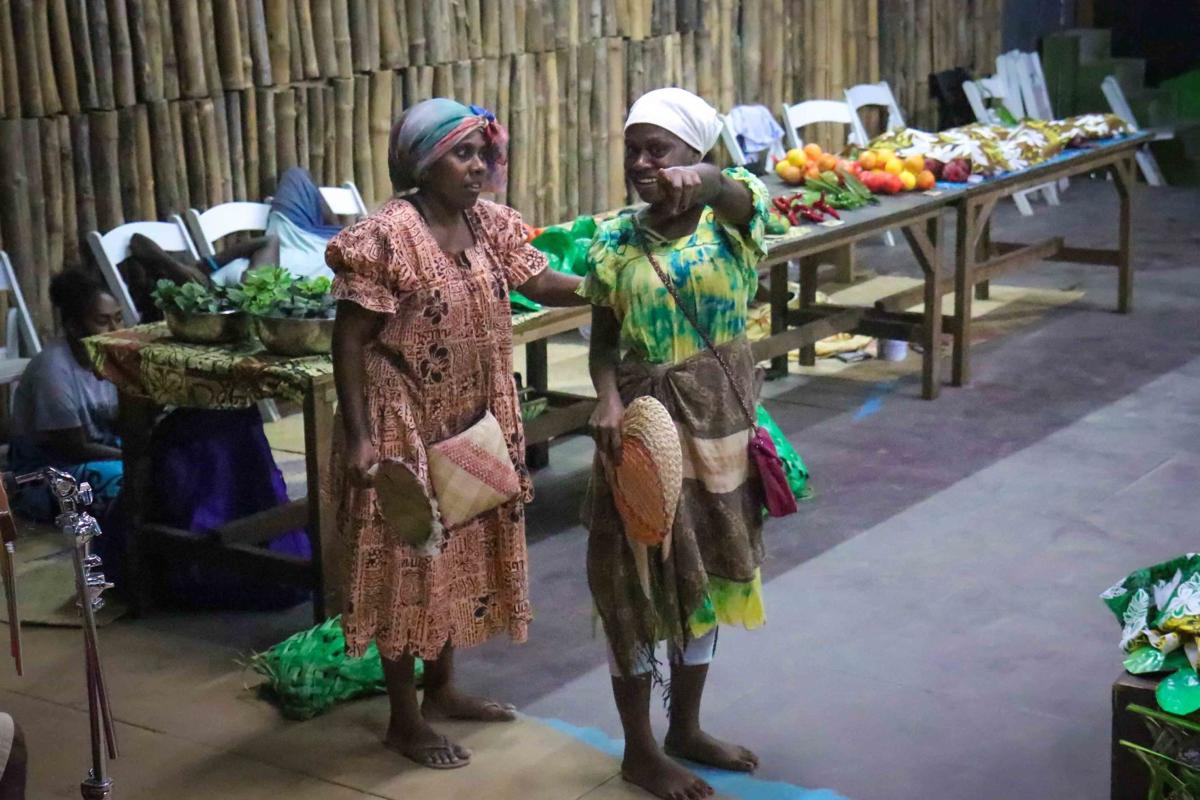 At its center this year is a new play entitled “2020” written by Jo Dorras and starring Virana Tamata, Rexnet Maranda, Michael Maki and Kalko Kaltapau and Patrick Atel. The play is a look back at the year that shook the world. Even here in virus free Vanuatu, it has had a huge impact on peoples’ lives with job losses, travel restrictions and the constant fear the virus will reach our shores. To make matters worse, category 5 Cyclone Harold struck the Northern islands in that fateful year.

As poverty increases so do the stresses in relations between men and women. The play follows two couples through the year and is a powerful study of the gender issues Vanuatu faces. Early rehearsals of the play have shaken the cast. ‘After the run through last week, we just sat in silence for about 10 minutes. We were just so drained emotionally,’ said Virana. Given the strong themes of the play, WSB will not be allowing anybody aged under 13 to watch the show. It will be performed every Wednesday and Saturday starting May 15 and several times in June. Entrance is 50 VT.

In June there will be a limited number of performances of last year’s two plays, “For Sale”, about a friendship between a young man and a young woman…or is she a woman at all?! The play explores our continued destruction of the natural world in the name of development. It is a funny and moving piece with lovely performances from Liliane Taso as the strange woman and the young man who falls for her, played with a charming innocence by Charles Obediah. Again, the play is not really aimed at young children so we will be running a supervised film show for them in the next-door cinema room if people want to bring their kids.

There will also be a few performances of a play that the whole family can enjoy, “Longtaem we Longtaem I Pas”. This a collection of custom stories from Vanuatu and other cultures too. It’s chance to catch some very funny performances from the WSB team including Helen Kailo as a drunken donkey, Sese Kalkaua as a cunning lisepsep, Ritchie Toka as the Greek god Zeus and Kalko Kaltabang as the cross father of three exasperating sons. The laughter from last year’s season still echoes in our ears!

Tickets will be on sale soon from WSB and outside the Vodafone office in town. Look out too for posters that will be up shortly around town. Please remember that WSB theatre is relatively small and there are only 130 tickets on sale for each show so be safe and book but WSB asks you to remember which shows are not suitable for children.

On the June 29 WSB will be performing these 3 plays plus the 2019 play “Ol Mama” in Luganville at Sarakata school for a whole month. Details with be released shortly.

Both Vila and Luganville can enjoy shows of WSB’s latest film “Wol ia Nomo”. It has been very popular with audiences over the past 2 weeks. The film is a 77-minute feature that looks at climate change; possibly the greatest threat to mankind’s existence. But “Wol ia Nomo” is also about Betty a student studying earth science and the boy who loves her and she DJ she is in love with. There is a show every Thursday at WSB’s cinema room, entrance is VT50. When the Tana Cine projector is fixed WSB will also be showing the film there.