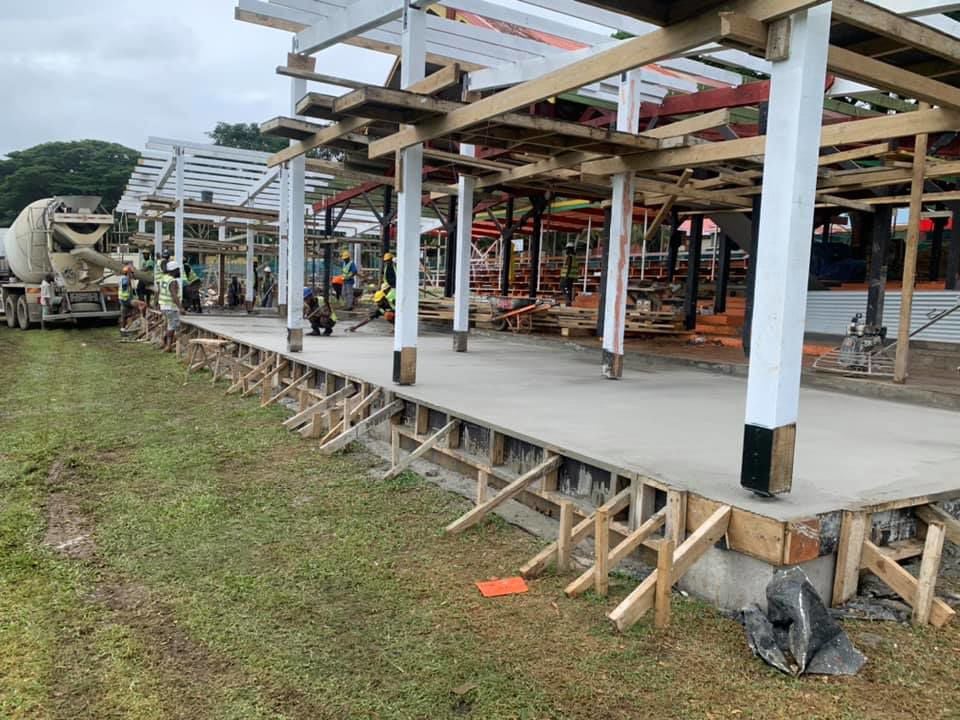 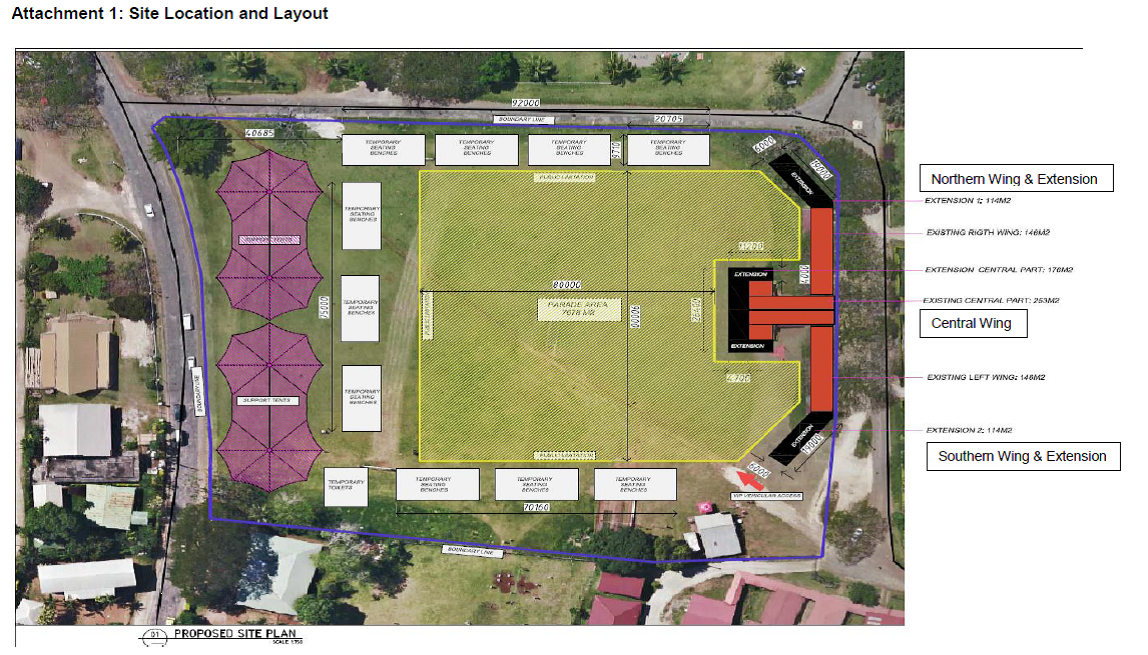 Island Constructions Limited has been awarded a contract worth Vt61 million to repair and upgrade the Independence Grandstand ahead of this year’s 40th Independence Anniversary.

This was confirmed by the National Coordinator of the 40th Independence Anniversary, Fred Samuel.

The plan to redevelop the old and historic grandstand to provide significance of the 40th anniversary was developed by the government, through the Public Works Department (PWD) and the National Celebration Committee.

According to the PWD, “three reputable construction firms were invited to submit bids through the Central Tenders Board (CTB).

“Island Construction was the successful bidder that complied with all the employer’s requirements and was awarded the contract”.

The new structures are to match the existing layout and materials.

It will also construct a temporary grandstand seating to the northern, southern and western sides of Independence Park to increase seating capacity by 2,000 seats.

PWD said planning for the construction was greatly hampered by the COVID-19 pandemic and TC Harold which delayed a lot of preliminary works as PWD was required to respond to both emergencies.

“At the expiration of the second State of Emergency, the momentum picked up and PWD and the National Celebration Committee commenced with the procurement of works for the Independence Anniversary.

“Due to the complexity of the project and challenges imposed by COVID-19 with closure of borders and restrictions to international shipping, a tender was issued to reputable construction firms in Port Vila who (i) could complete the project within the limited time-frame based on their experience and capabilities, (ii) have relevant experience in similar work and nature, (iii) have good cash flow record history, (iv) have necessary plant and equipment to successfully carry out the works.

“As the site is a historic site, only the Vanuatu Government is allowed to carry out any works at the grandstand.”

According to PWD, works at the site are progressing well with the extension of the VIP Grandstand near completion including repair on the existing southern and central seating wing.

The project is expected to be complete on July 20, a week before Independence Day.