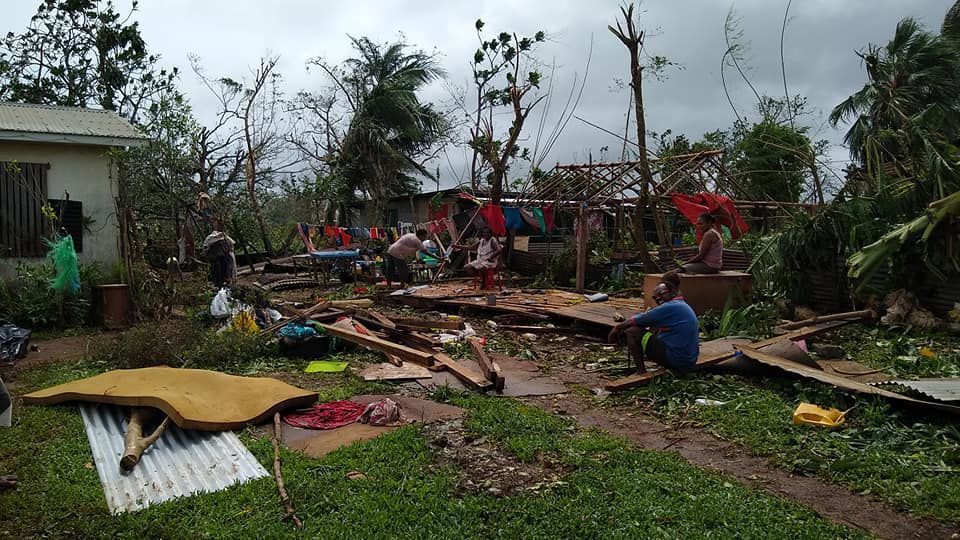 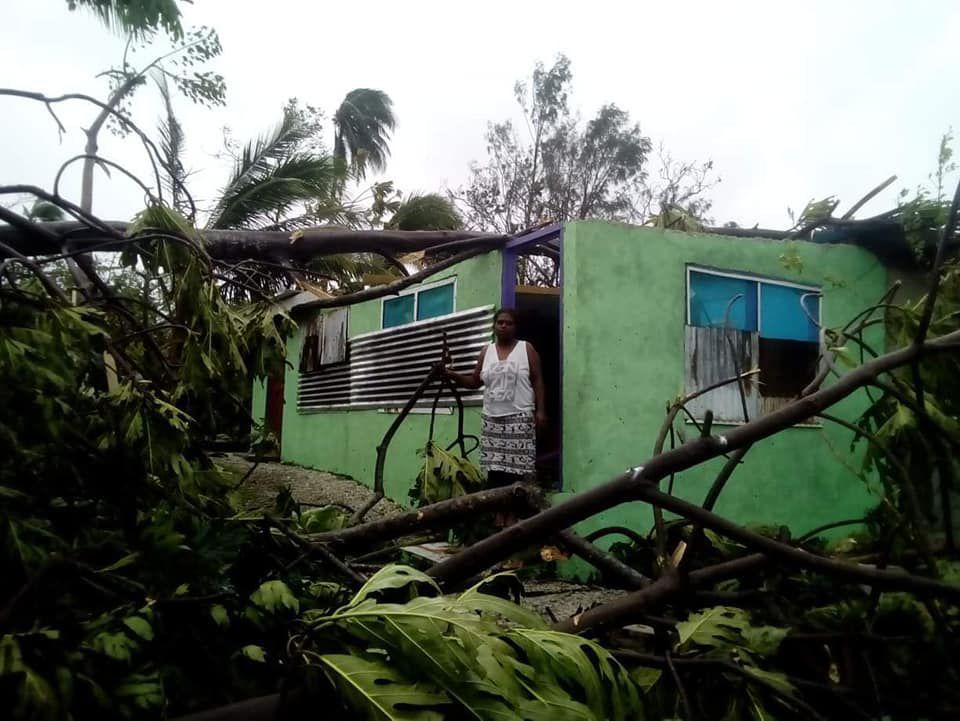 One of the homes that was destroyed on Malo.Photo: Sale Sumbe 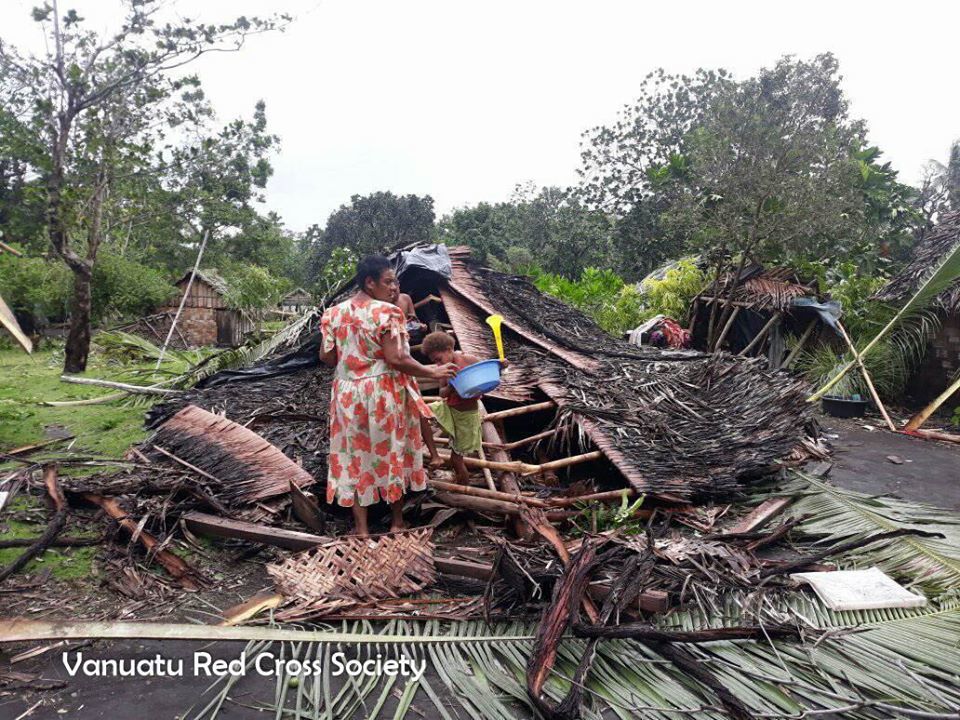 One of the homes that was destroyed on Malo.Photo: Sale Sumbe

Caretaker Minister of Foreign Affairs, Ralph Regenvanu, has confirmed the Council of Ministers (COM) in its meeting yesterday agreed for the Government to use Vt125 million to help families affected by cyclone Harold and its response to the COVID-19 pandemic threat.

“Today (yesterday afternoon), we (COM) made available Vt125 million out of the government budget that can be used immediately depending on the assessments,” he told Buzz FM’s Vanuatu Nightly News and Daily Post.

The full impact of the cyclone on affected islands has yet to be determined.

Caretaker Minister Regenvanu also confirmed that COM has approved for the President to declare another State of Emergency (SOE) under the National Disaster Management Act.

“The SOE will be for 30 days to allow us to respond to TC Harold aftermath. This will apply only to the affected provinces,” he said.

“The other part of the SOE is for the whole of Vanuatu relating to COVID-19, mainly to enable continuous enforcement of international border restrictions but there will be easing of restrictions internally.

“The SOE will also allow us to utilize money from the government budget towards Harold and COVID-19 response efforts.”

The previous SOE that was imposed for COVID-19 ended yesterday.

It’s up to the Ministry of Climate Change on how exactly the curfews will be relaxed however, the caretaker minister said a new curfew will be imposed on the new SOE for Luganville following reports of looting there.

Furthermore, more police officers will be assigned to Luganville, he said.

While COM has approved for the President to declare another SOE under the National Disaster Management Act, under the Constitution there are provisions for renewals of SOEs only by Parliament, not extensions and under the Emergency Powers section, when Parliament is not in session a SOE shall cease to have effect at the end of two weeks.

The SOE that has been declared by the Head of State, Ps. Obed Tallis ended yesterday, April 9.

President Tallis had declared the SOE on March 26 for two weeks under the powers conferred on him under article 69 (B) of the Constitution, which states: “The President of the Republic acting on the advice of the Council of Ministers declares a state of emergency by reason of natural calamity or to prevent a threat to or to restore public order”.

While the SOE came to an end, the National Disaster Committee (NDC) requested the caretaker government for an extension of the SOE but the Constitution of Vanuatu states that only Parliament can renew a SOE period.

Article 70 (2) of the Constitution states, “When Parliament is not in session a state of emergency shall cease to have effect at the end of 2 weeks”.