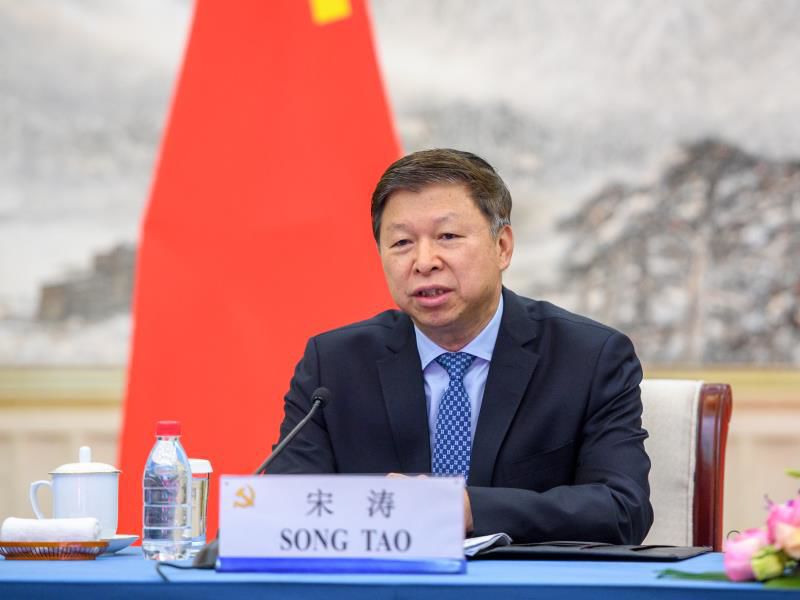 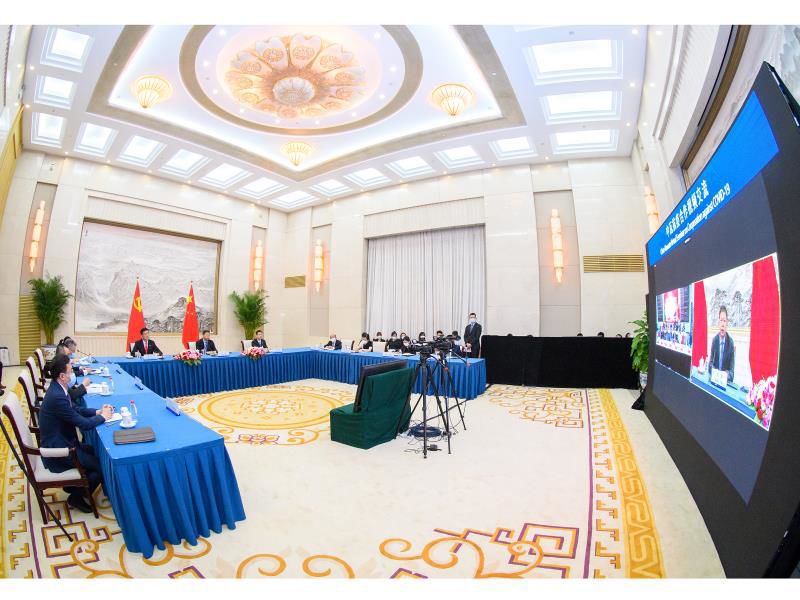 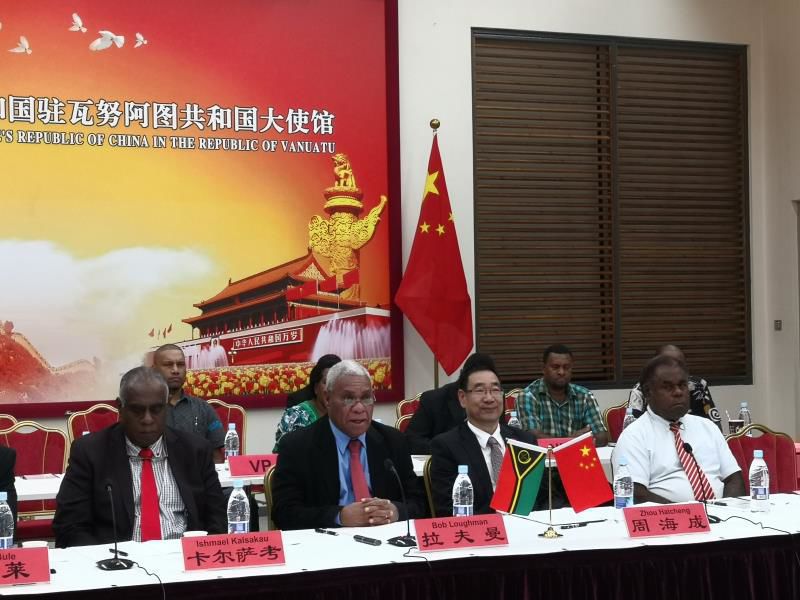 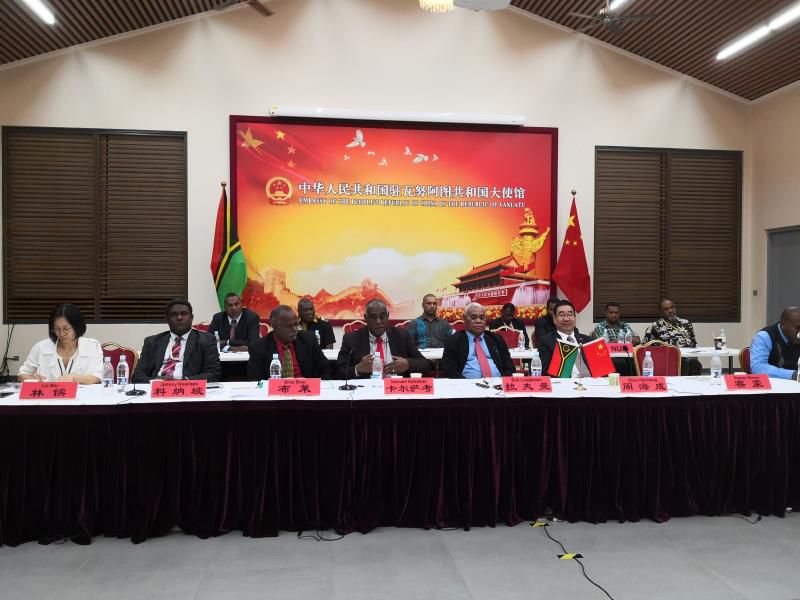 Minister Song Tao made opening remarks on behalf of CPC. He said that the China-Vanuatu relationship is at its best time in history and has been a model for relations between China and Pacific island countries. President Xi Jinping and Vanuatu leaders both agreed to upgrade China-Vanuatu relations to a comprehensive strategic partnership of mutual respect and common development in 2018, pointing out the direction for bilateral cooperation. Song said that the CPC has maintained close contacts with the major Vanuatu political parties and appreciates Vanuatu’s firm support to China on issues related to Taiwan, Hong Kong and Xinjiang. CPC is ready to strengthen political trust and exchange governance experience with Vanuatu political parties so as to contribute party strength to the development of bilateral relations for the benefit of the two countries and the two peoples, Song added.

Song said, COVID-19 has had a serious impact on countries all over the world. In the face of the epidemic, the CPC Central Committee with Comrade Xi Jinping at the core has always put the life safety and health of the people in the first place, promoting major strategic achievements in China’s epidemic prevention and control. He stressed that China has actively participated in international cooperation in the fight against COVID-19, providing assistance to other countries in the world within its means. The act of some countries to “stigmatize” China by taking advantage of the epidemic is unpopular, and it also seriously undermines the efforts of global unity to fight the epidemic, he pointed out. Song added that China is willing to provide more support for Pacific island countries to prevent and control the epidemic, restore their economies, improve people’s livelihood, and promote the building of a health community for all.

Loughman conveyed heartfelt congratulations to the Government of the PRC and the CPC on the occasions of July 1 is the 99th Anniversary of the founding of CPC, and the 23rd Anniversary of the return of Hong Kong to the PRC. On behalf of the Government and People of Vanuatu, he reiterated immense gratitude to the PRC for its continued assistance with Vanuatu’s development needs and priorities, especially more recently, towards COVID-19 and post-disaster needs in the aftermath of TC Harold and ash fall in Tanna. Loughman stressed that China-Vanuatu relations have continued to remain amicable and mutually beneficial, and have been so since the establishment of formal diplomatic relations in 1982 and One-China policy will continue to be the cornerstone of Sino-Vanuatu relations going forward. He said VP is committed to working closely with the CPC in “building a community of shared future for mankind”. He also emphasized that the Vanuatu Government remains supportive of regional coordination and multilateral action, supported by the UN system, in particular, in aide of national systems and processes, with care to ensure complementarity.

In his closing remarks, Ambassador Zhou congratulated on the fruitful outcomes of the first virtual seminar between the Communist Party of China and Vanuatu political parties. He pointed out, “COVID-19 has made many things clear to us. For one thing, all nations have their destinies closely connected, and humanity is in fact a community with a shared future. Be it in taming the virus or in achieving economic recovery, we cannot succeed without solidarity, cooperation and multilateralism.” He stressed that, China and Vanuatu have looked out for each other and battled the virus together in the fight against COVID-19, demonstrating a strong brotherhood and setting a model for joint pandemic response. As ruling parties in both countries respectively, CPC, VP, UMP and NUP have played key roles in this regard. “Together, we have demonstrated that we will remain open, embrace cooperation, build bridges and pursue win-win results to the benefits of both countries, and for stability and prosperity of the Pacific island region and the world at large”, Zhou added.