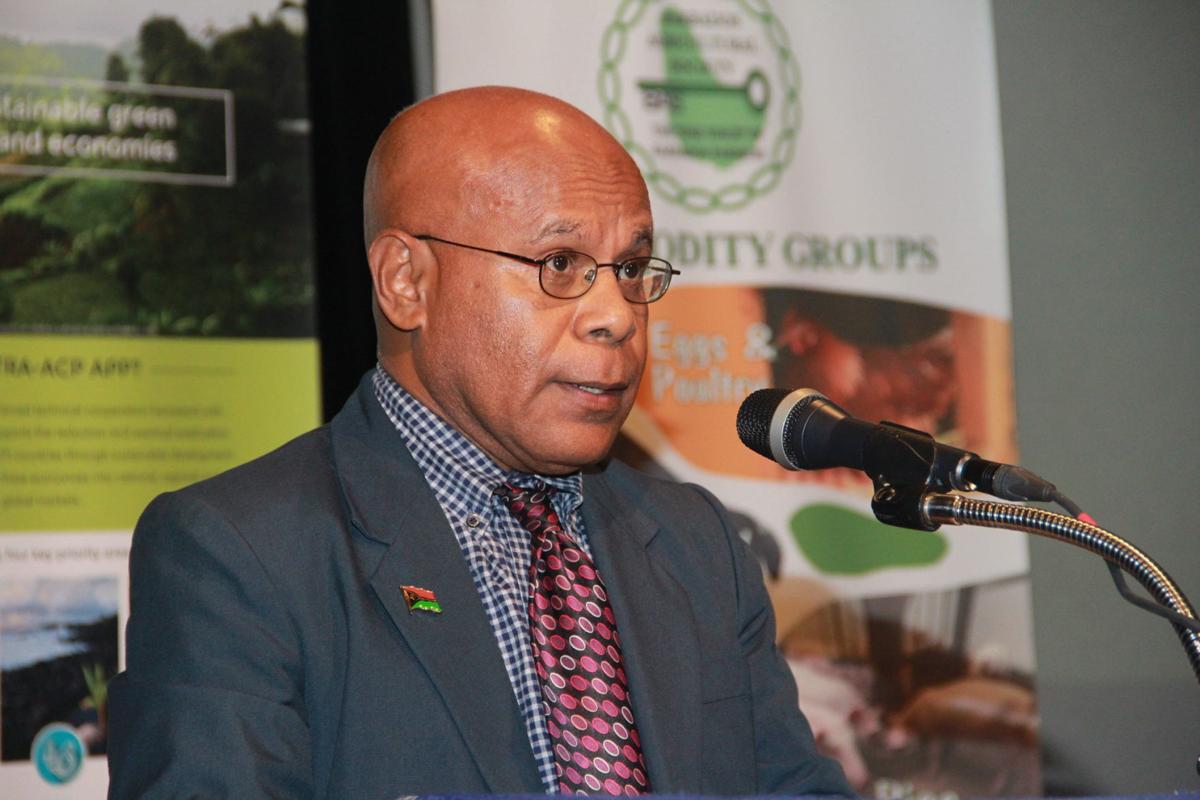 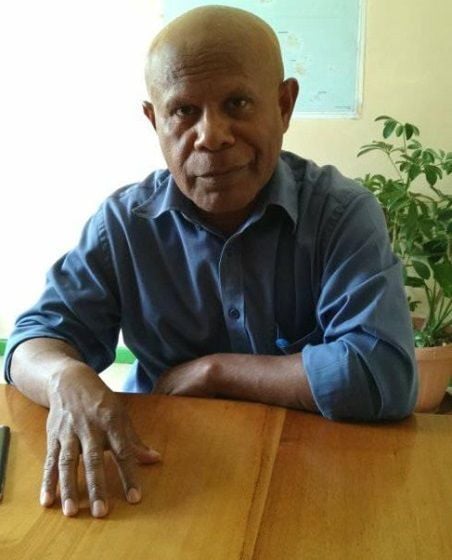 There are more than enough wholesale and retail shops in Port Vila.

This was the response of the Chief Executive Officer (CEO) of the Vanuatu Foreign Investment Promotion Agency (VFIPA), Howard Aru, when clarifying why VFIPA has recently refused to accept several applications by foreign investors to do commercial business.

A decision was made after the establishment of VIPA in 1998 to restrict wholesale and retail from establishing in the outskirts of Port Vila, he said.

“22 years on we have them (wholesale and retail shops) all over the place as far as Teouma, Malapoa, Freswota and Anambrou areas. A particular one wants to set up at Beverly Hills but residents protested against it,” he said.

Mr Aru said investors wanting to conduct business in Vanuatu must submit genuine proposals and must not use Vanuatu as a transit point.

“In case people forget, VFIPA was established to create jobs for Ni-Vanuatu citizens who are not employed or looking for work," he said.

“So far, over 7,000 jobs have been created through VFIPA. VFIPA could have done more. The number of jobs should double that figure by now.

“VFIPA have faced challenges with projects being approved without implementation over the past years. It comes back to the investment environment of the country."

A lot of works needs to be done to tidy up the regulatory environment and policies on foreign investment, he said.

“VFIPA needs to be able to promote genuine and sustainable foreign investment, something it has not been doing in the past due to insufficient promotional budget," he stressed.

CEO Aru also said that he is looking at seeking legal clarity on the reserve investment list as defined under the law.