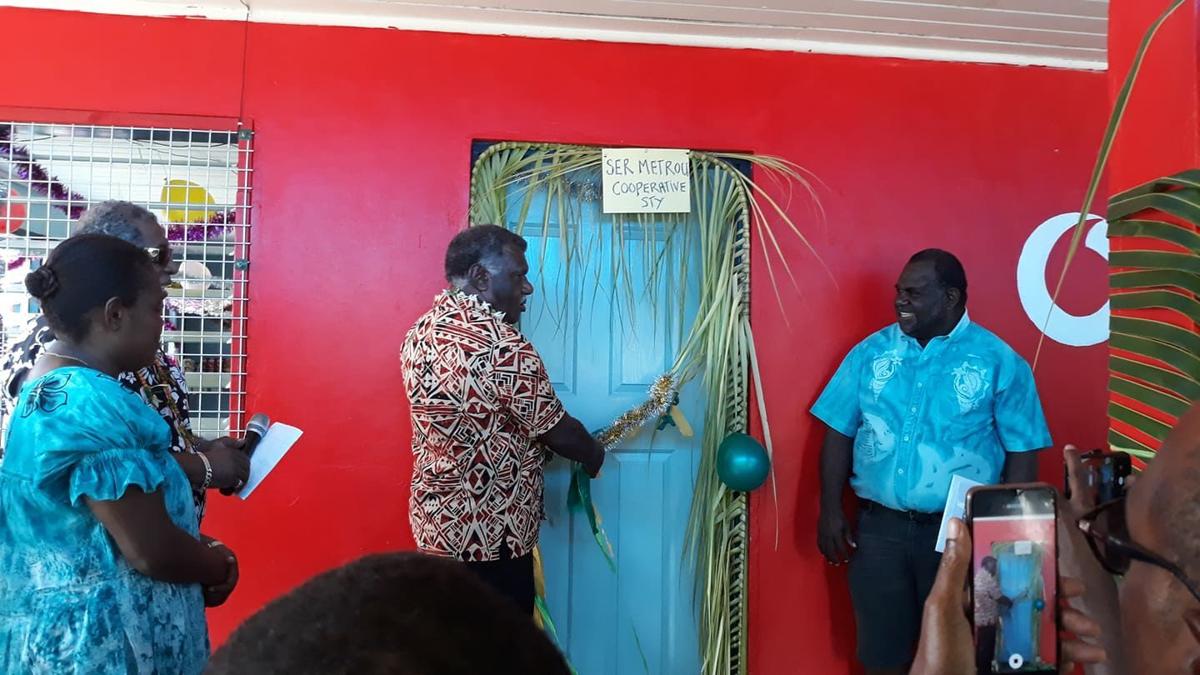 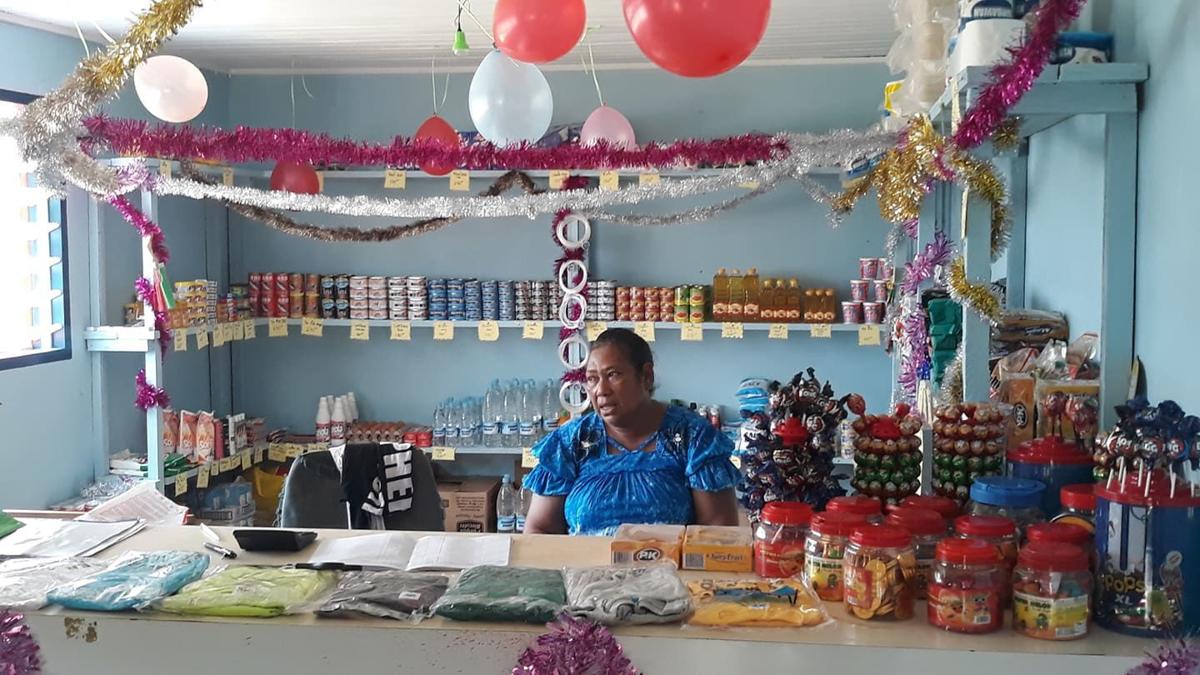 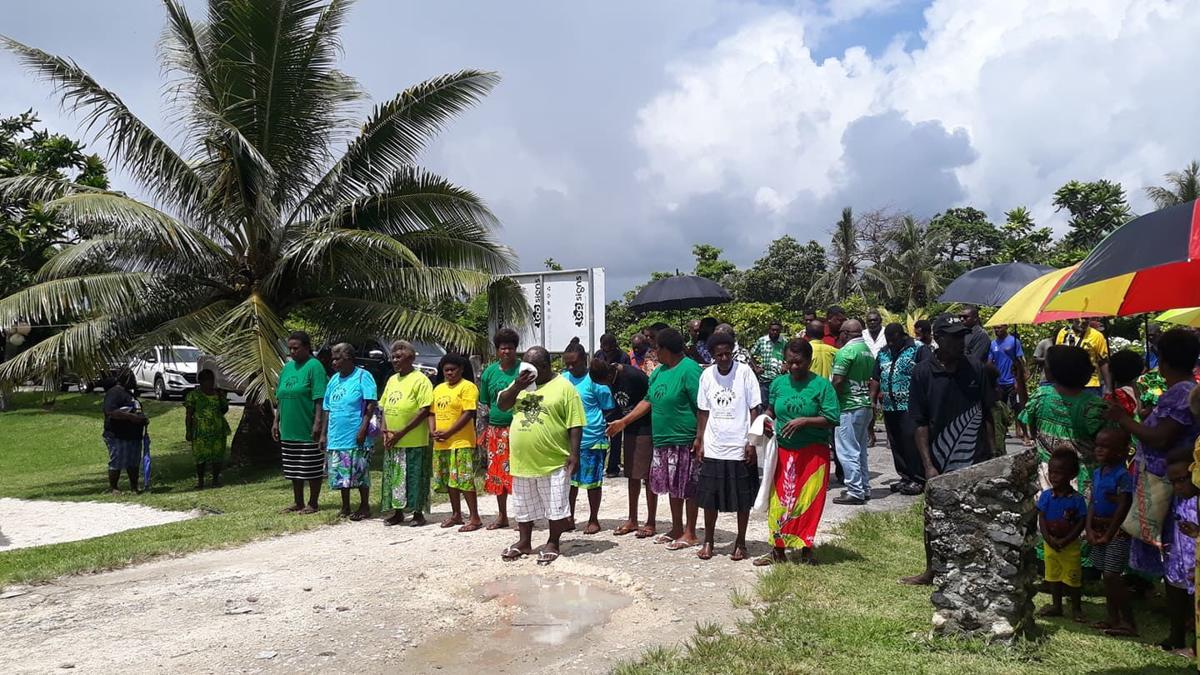 Dormant since 1990, the Eton Cooperative — ‘Ser Metron’ is now operational with a total of 128 members and counting after its official re-launch yesterday.

Last year on March 15th, the Vanuatu Cooperatives and Business Network (VCBN) team, led by Director Ridley Joseph, had approached the Eton Community during their Yam Festival and raised recommendations in reviving the old Cooperative.

Senior Business Development Officer of SHEFA, Nick Oli said the Cooperative was first established in the late 1976 and became dormant in 1990, due to land disputes between tribes.

“The Director had gathered together all the tribes at Eton and offered a proposition to revive the old Cooperative which will in turn bring benefit to the people and improve their way of living,” he said.

On August 13 2020, the Eton community had its first annual council meeting and elected a committee to look after the Cooperative.

“During the meeting, they also registered 99 interested members and voted a new name of the Cooperative from ‘Fourarua’ to ‘Ser Metron’ which in their native language means a combination or union of all tribes into one.”

The Minister of Tourism, Trade, Industry and Ni-Vanuatu Business, James Bule was fortunate to be the one re-launching the old Cooperative with the attendance of his delegation and board of members.

The Department of Livestock has also joined in the launch as they are on the verge of reviving their old butchery set up many years ago at Eton.

“With funding provided by the Food and Agriculture Organization (FAO) the Department of Livestock is looking forward to re-open the doors to its long-established butchery and to put it back into service.”

Mr Oli mentioned this year, they are working to establish two new Cooperatives at Pang Pang and Epao at the Eastern side of the island.

“In SHEFA province, there are 43 dormant Cooperatives, 36 active and 3 proposed to be established in the near future,” he said.

Cooperatives are present across diverse sectors in Vanuatu including agriculture and food, finance, wholesale and retail trade among others.