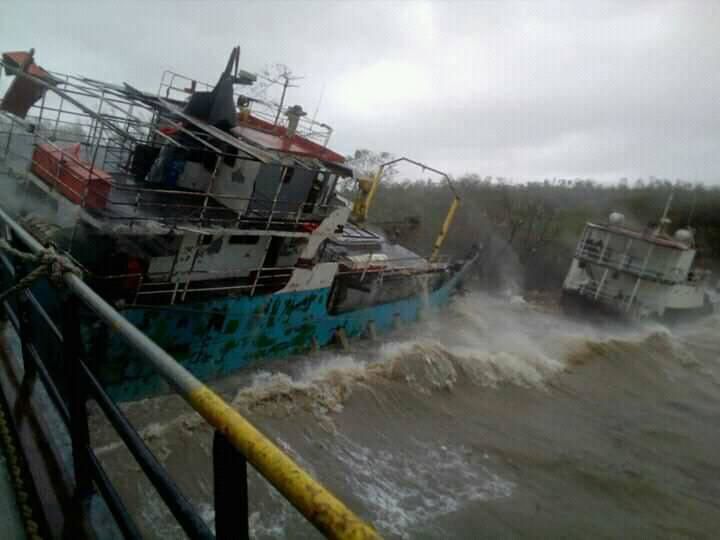 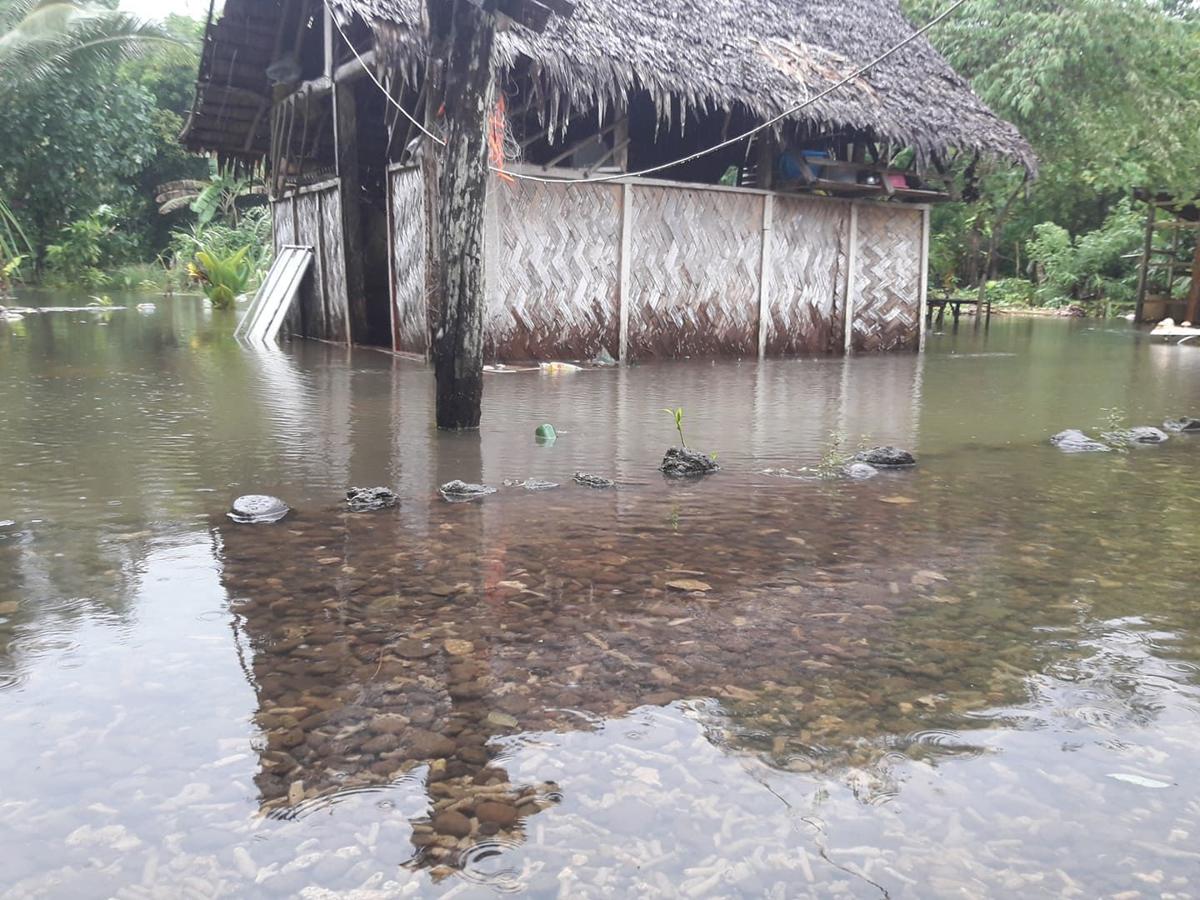 A lot of families at Sola in Vanualava were evacuated as cyclone Harold brought heavy rainfall that resulted to flooding. Photo: Clifton Lonsdale 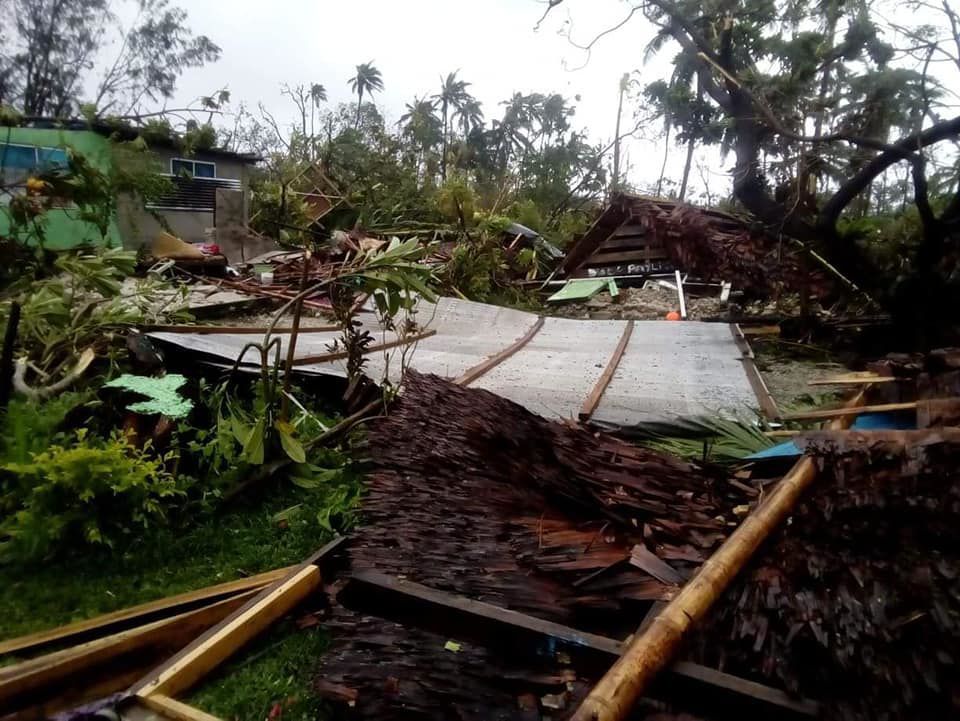 A lot of families at Sola in Vanualava were evacuated as cyclone Harold brought heavy rainfall that resulted to flooding. Photo: Clifton Lonsdale

While the Vanuatu Government is investing its resources in tackling the coronavirus pandemic threat, it is now stretching its resources to tackle other natural disasters posing threats to the lives of the people - Cyclone Harold still moving over the country after lashing Santo and constant ash fall from Mt Yasur on Tanna.

TORBA and SANMA Provinces suffered flooding and damage from the cyclone. A lot of people were evacuated as the cyclone brought strong winds, destructive storm surges and heavy rainfall that resulted in flooding.

It made landfall in the south-western coast of Santo and caused damage to infrastructure that could be costly to recover. Buildings were damaged, communication networks and electricity have been disrupted since yesterday.

Cyclone Harold was upgraded to category 5 yesterday morning and is expected to gain strength as it continues on its forecasted path.

Director of the National Disaster Management Office (NDMO), Abraham Nasak, said: "This is a very challenging time having experience COVID-19 restrictions and Cyclone Harold impacts at the same time".

Apart from COVID-19 and cyclone Harold, NDMO is also coordinating response to the Teouma flooding and Tanna ash fall due to the increase in its activity recently.

Secretary General (SG) of the TAFEA Provincial Government Council (TPGC), Joe Iautim, stressed that the ash fall impacts on communities at the Whitesands area in southeast and few in north Tanna is severe.

"People in these parts of the island are exposed to volcanic ash all year around and often go without food for several months. They rely on the market to buy crops to eat," he said.

SG Iautim conveyed that a team from NDMO led by the Senior Provincial Liaison Officer of NDMO, Philip Meto, were in Tanna for the rapid assessment, following a request from communities and the TAFEA NDMO Office.

NDMO Director Nasak has assured NDC will consider relief response to the affected families once the State of Emergency (SOE) put in place for COVID-19 ends on Thursday this week.

Cyclone Harold was moving in a south-southeast direction towards central Vanuatu as of yesterday. It is expected to leave Vanuatu by mid-week.