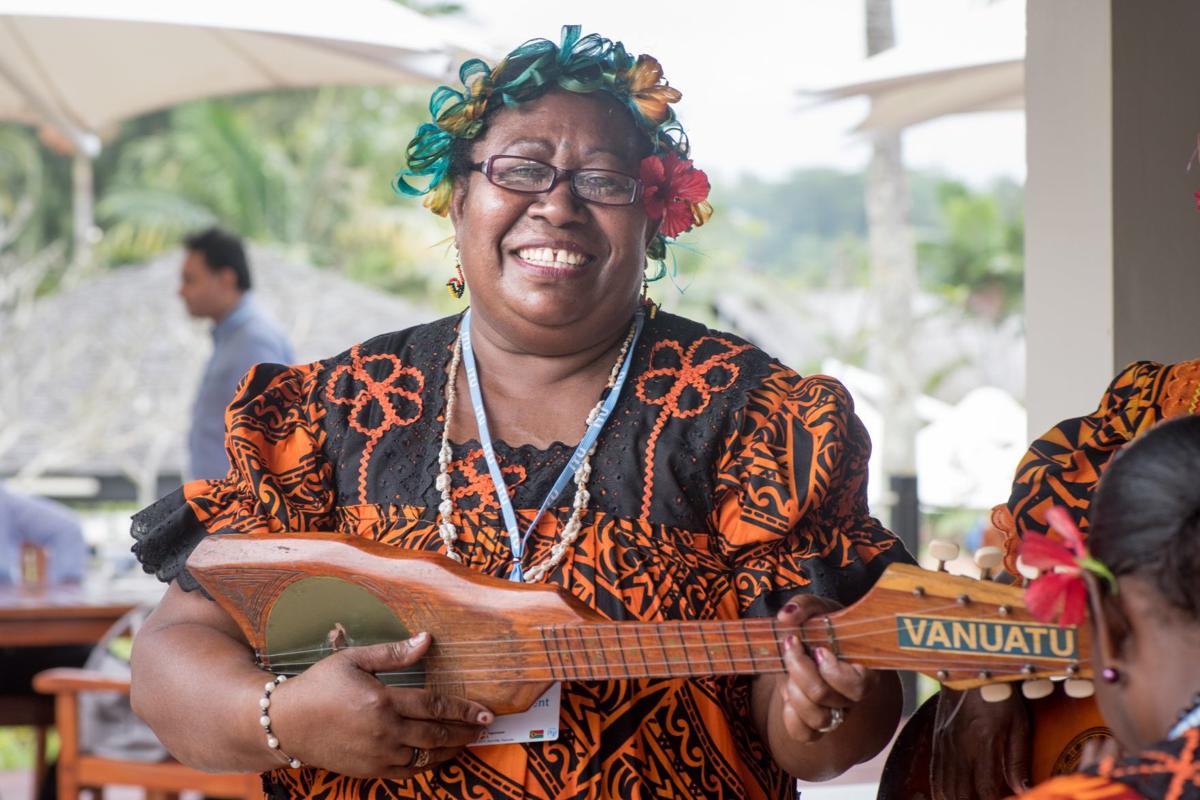 A member of an all-woman string band that performed for attendees at the ITU Global Symposium for Regulators. 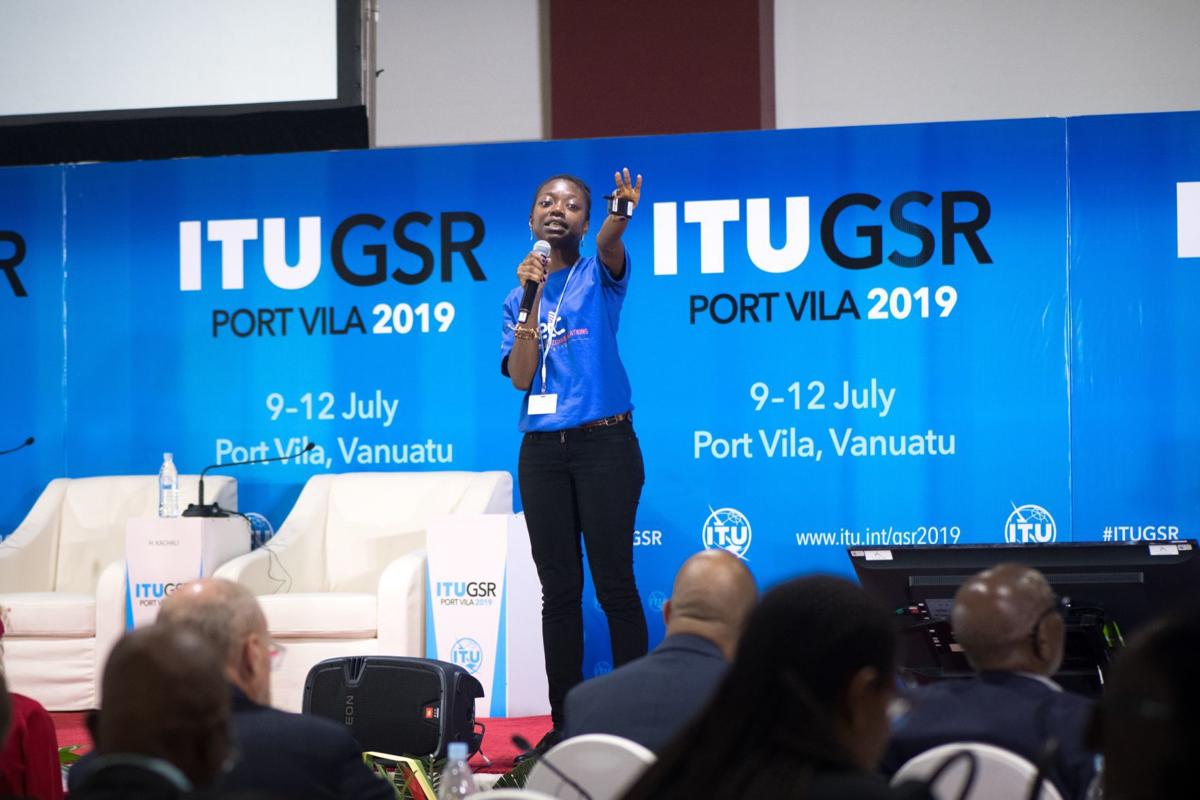 Hlekiwe Kachali is Emergency Telecommunications Cluster Coordinator for the World Food Program’s Pacific Office. She led an animated and impressive session on the role of communications technology in disaster readiness and response.

A member of an all-woman string band that performed for attendees at the ITU Global Symposium for Regulators.

Hlekiwe Kachali is Emergency Telecommunications Cluster Coordinator for the World Food Program’s Pacific Office. She led an animated and impressive session on the role of communications technology in disaster readiness and response.

More than a few eyebrows were raised when it was announced that the next ITU Global Symposium for Regulators was being hosted here in Port Vila. Conferences with the word ‘global’ in them generally don’t end with ‘Vanuatu’.

But several high-ranking individuals have expressed their surprise and delight at how pleasant the locale is, and how well the event has been run.

Perhaps the biggest story here is the lack of a story. The conference ticked along all week without any visible fuss or drama, and has ensured that at least one or two of the attendees now know where they’re taking their next holiday.

Viewed through the lens of developing Vanuatu as a desirable destination, the conference has been a nearly unalloyed success. The only fly in the ointment—arguably unavoidable—was that a small number of delegates were prevented from transiting through Australia due to visa restrictions.

But those who did attend genuinely enjoyed themselves. Several drew attention to the warmth and sincere goodwill of their hosts. And more than a few were seen swinging and swaying to the string band music that serenaded them during meal times.

Asked about his first impressions of Vanuatu, ITU Secretary General Houlin Zhao evoked a few stifled chuckles when he mentioned the traffic. But congestion like this, he said, should be taken as a good sign. Vanuatu, he said, is more developed than he’d realised.

The Prime Minister’s commitment to ICT was highlighted by the Secretary General in his opening remarks. Mr Salwai, he said, is the only Prime Minister to attend the ITU’s global events three times in succession. Others echoed this and said they were glad of the opportunity to be able to address critical issues at the highest level.

Crucially, internet connectivity at the venue was better than Vanuatu has ever seen. Interchange Ltd and Digicel teamed up to provide world-class communications.

Entertainment on the site was well-received and more than one delegate was seen getting second helpings of the food.

The Daily Post asked a senior ITU official how it was that Vanuatu managed to get such a rare plum. “Well, they asked,” came the reply. It became clear that because the Prime Minister put his weight behind the request, the ITU felt duty-bound to consider it seriously.