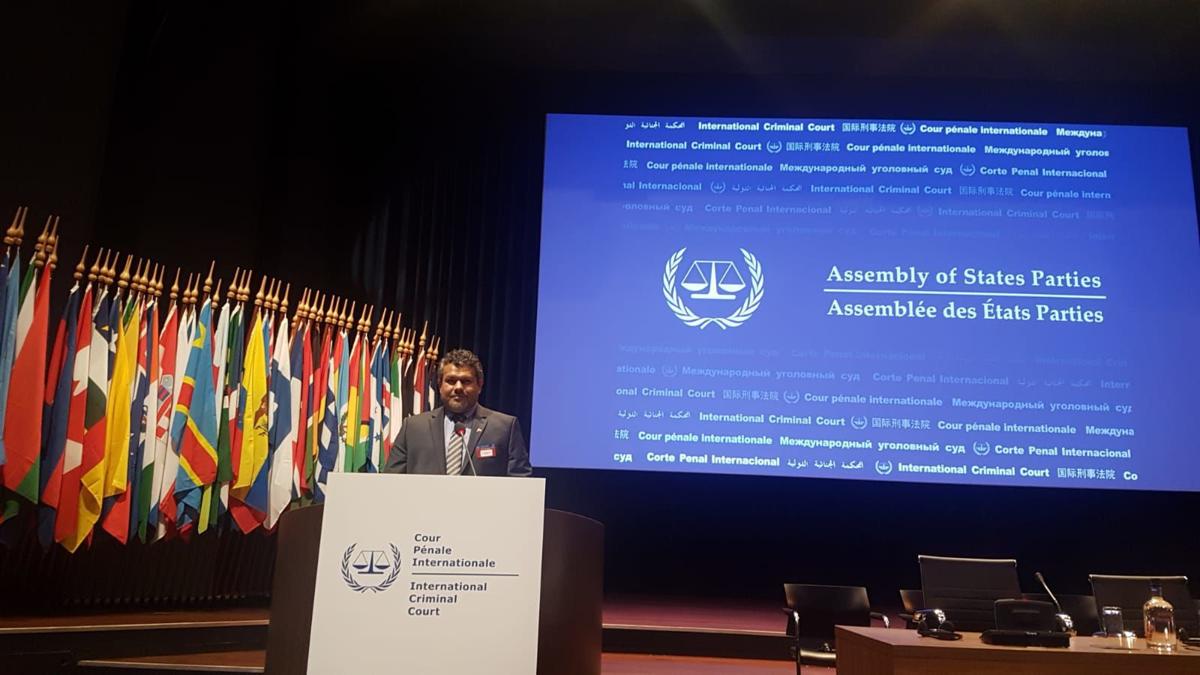 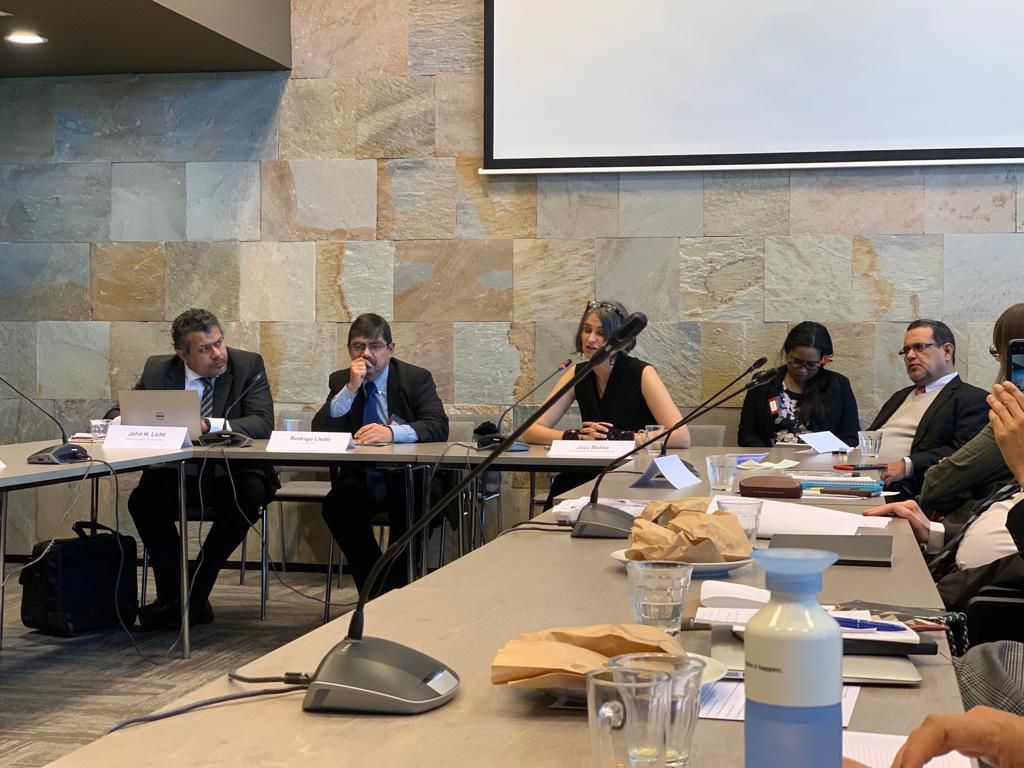 On Monday this week in The Hague, at the International Criminal Court (ICC)’s annual Assembly of States Parties, Vanuatu made a bold statement — that the Assembly should consider seriously expanding the court’s remit to include a crime of ecocide.

Ambassador John Licht of Vanuatu, speaking on behalf of the Vanuatu government to the full plenary session of the Assembly, on Monday declared: “An amendment of the Rome Statute could criminalise acts that amount to ecocide. We believe this radical idea merits serious discussion.”

This came in the context of Vanuatu’s declared commitment to universal justice for the most serious crimes, and also the observation that sea level rise and other impacts of climate change continue to compromise Vanuatu’s ability to achieve sustainable development under the 2030 SDG Agenda.

Exploring justice for mass destruction to the natural environment and effects of global warming, Vanuatu’s official statement suggested that the Assembly of States Parties is supremely well positioned to consider averting climate catastrophe and securing reparation for victims through the international courts system.

The statement continued: “Science indicates that global warming is real and will only get worse and catastrophic if we do not achieve the rapid and far-reaching transformations necessary to keep temperature below 1.5 degrees. Therefore, resolving to strengthen the international rule of law to protect our common heritage and environment could be our joint legacy.”

This is the first time since 1972 that a state representative has formally called for ecocide to be recognised at an international forum of such representatives. The last person to do so was Swedish premier Olof Palme in 1972 at the UN Stockholm Conference on the Human Environment where he described the air and oceans as a shared environment towards which we all must have a duty of care, declaring that “ecocide... requires urgent international attention”.

Ambassador Licht remarked after giving his speech: “We need to construct a strong bridge between science and legal pathways to explore how best the State Parties through their relevant international institutions could commence discussions on finding a legal recourse to the ongoing destruction of the natural environment and the Earth’s climate system – what we refer to as Ecocide.

“Vanuatu is not alone in the climate crisis”, he continued. “Societies around the world are facing similar challenges that continue to take lives and destroy economic wealth of affected regions at an unprecedented scale. Vanuatu believes that the ICC’s Assembly needs to remain relevant in the face of the greatest threats to human rights in the history of mankind – it needs to seriously consider amendments to have ecocide as the fifth crime under the Rome Statute.”

The official statement to full Assembly came shortly after a side event hosted by the Republic of Vanuatu on “Investigating & Prosecuting Ecocide: the current and future role of the ICC”. The event was chaired by Ambassador Licht and featured Pacific speakers from Tuvalu and new ICC member state Kiribati, whose accession to the ICC’s Rome Statute took place just last month following a key roundtable meeting in Vanuatu’s capital Port Vila earlier this year. Also speaking were lawyers from France and Chile, international criminal barrister Richard Rogers and Stop Ecocide’s co-founder Jojo Mehta.

Jojo Mehta said: “The panel event was full and the atmosphere charged. This is an idea whose time has not only come, it’s long overdue. It’s committed and courageous of Vanuatu to take the step of openly calling for consideration of a crime of ecocide, and it was clear from the response today that they will not be alone. The political climate is changing, in recognition of the changing climate. This initiative is only going to grow — all we are doing is helping to accelerate a much-needed legal inevitability.”