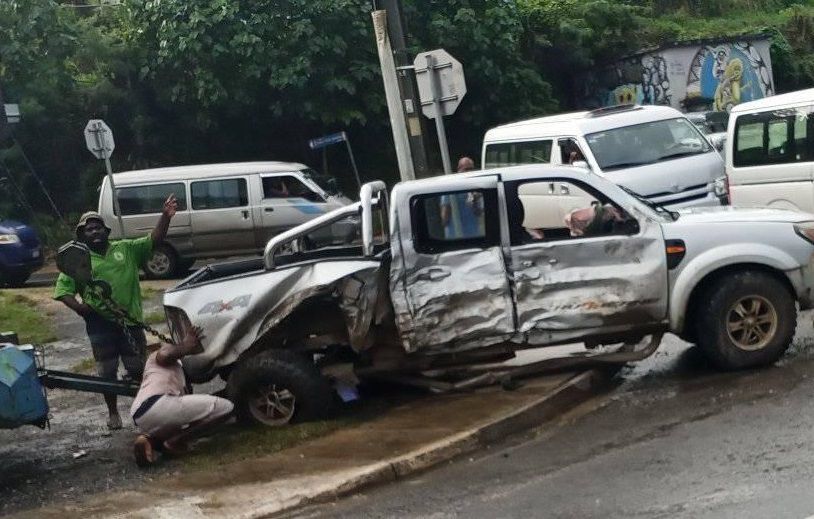 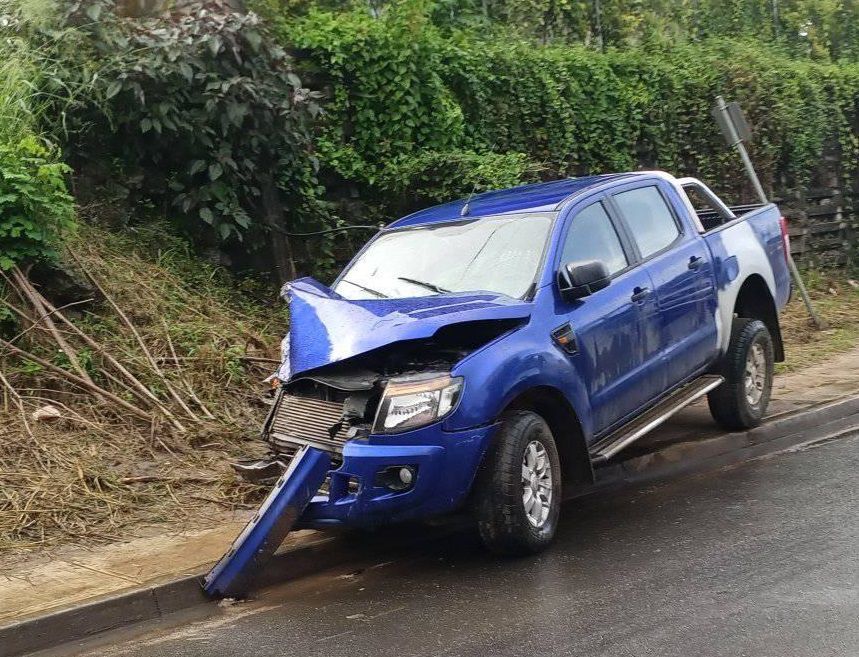 Two people have sustained minor injuries in a road collision involving two vehicles at the Socapor junction in Port Vila on Wednesday night this week.

They were taken to the Vila Central Hospital (VCH) for treatment.

The collision happened when one of the vehicles traveling from Tebakor area failed to give way to the other vehicle coming the opposite direction before turning at the road junction, according to the Police Traffic Unit.

The Police Traffic Unit said the driver who failed to give way to the other was charged for failure to yield and reckless driving.

Alcohol was also a factor in the crash. Police confirmed that both drivers were charged for driving under the influence of alcohol.

Police stressed that driving under the influence of alcohol and kava poses a risk to other road users.