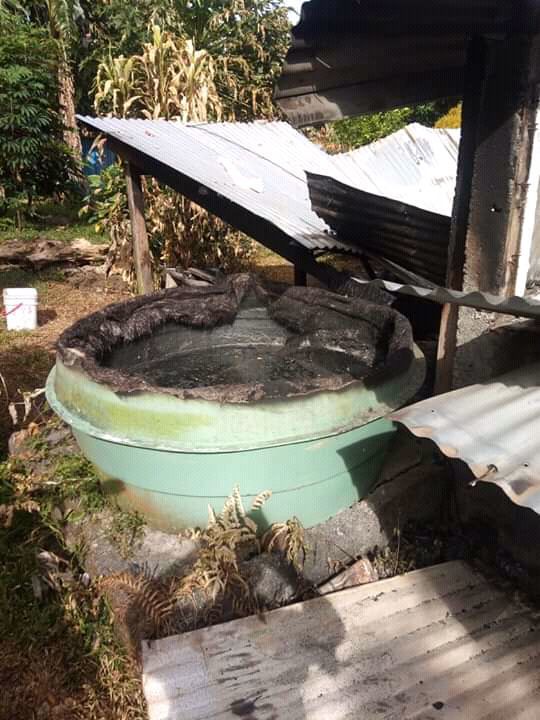 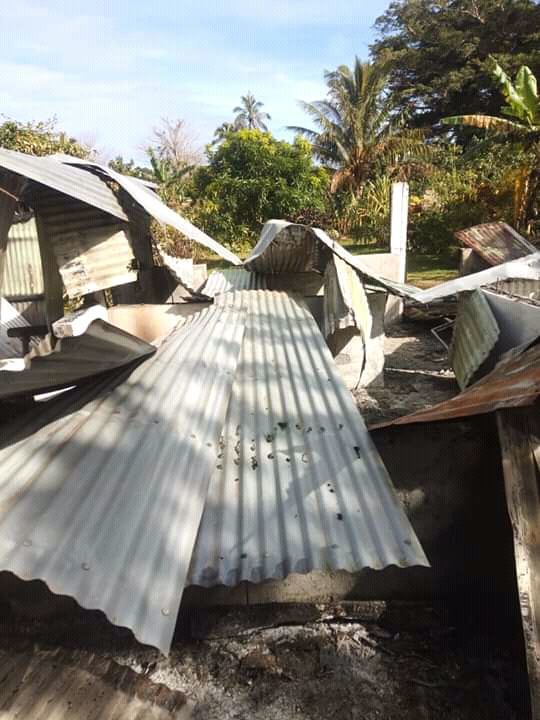 Two young men have been arrested for allegedly burning the home of a police officer on the island of Tongoa.

According to police, this is the first arson case reported on Tongoa.

Police said all the family's processions which includes a water tank, an expensive TV Screen and a stove were destroyed in the fire.

Police said the suspects were allegedly under the influence of drugs when they set the officer’s home on fire.

Daily Post understands police in Port Vila have traveled to the island to investigate the case, arrest and charge the suspects. The suspects will be appearing before the court shortly.