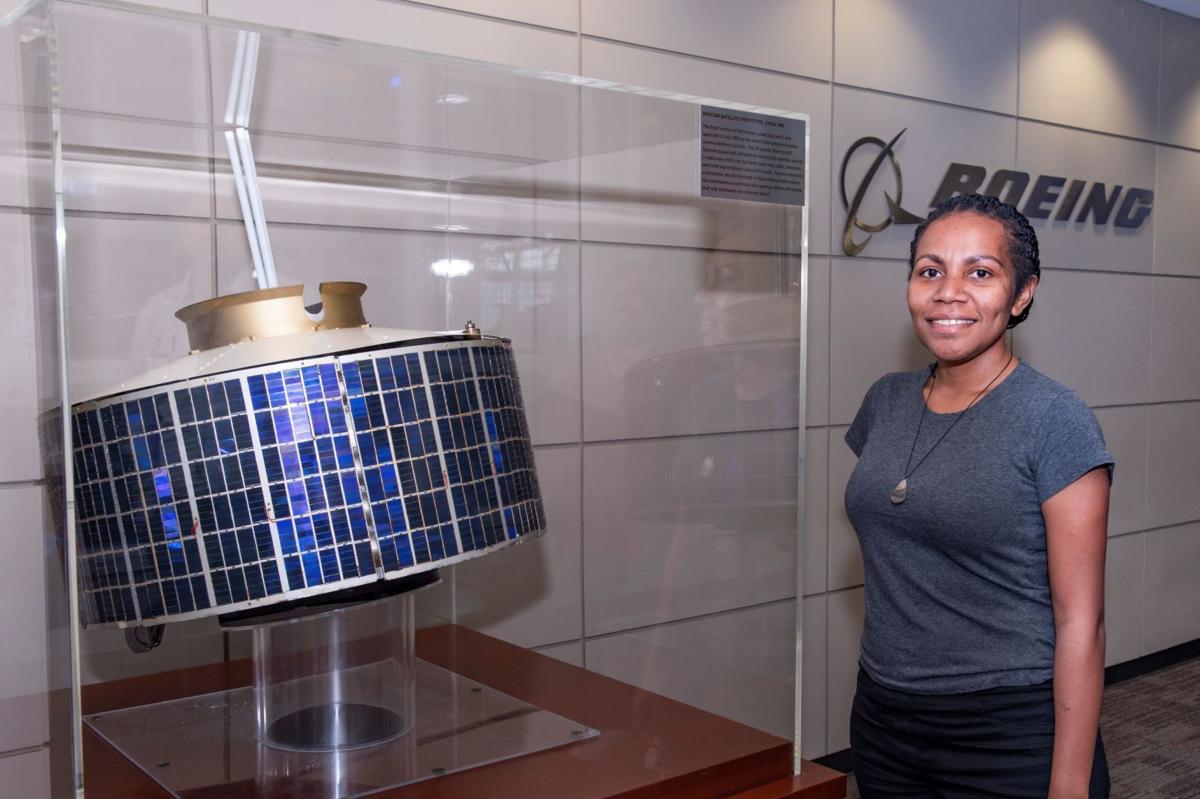 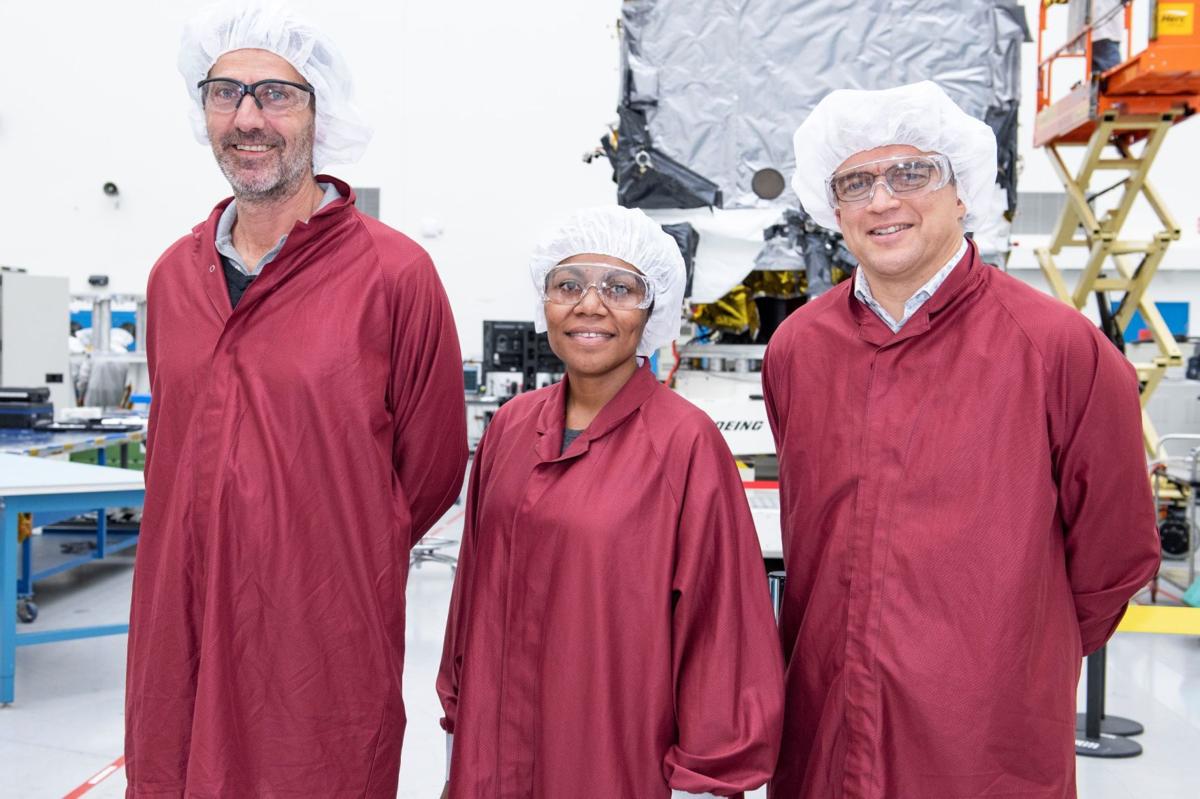 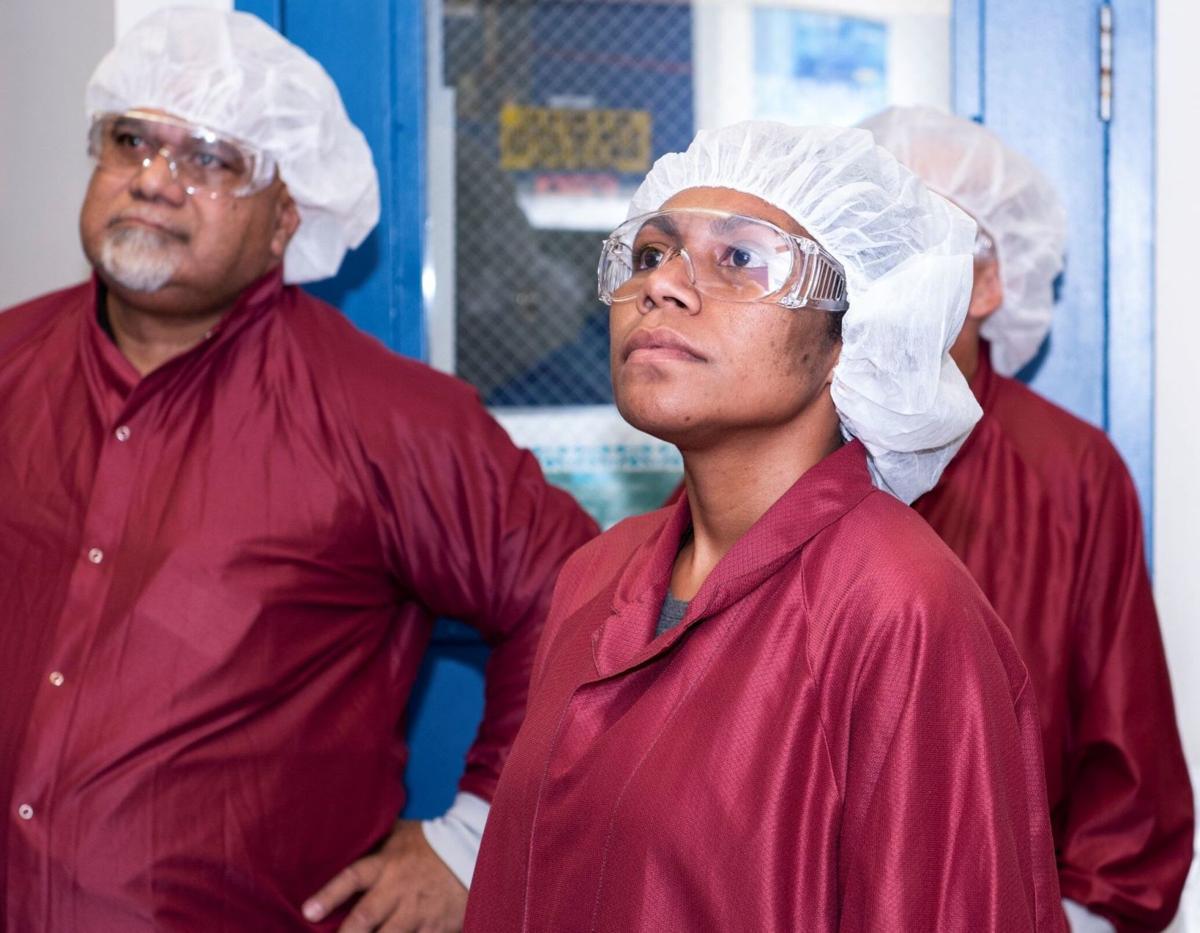 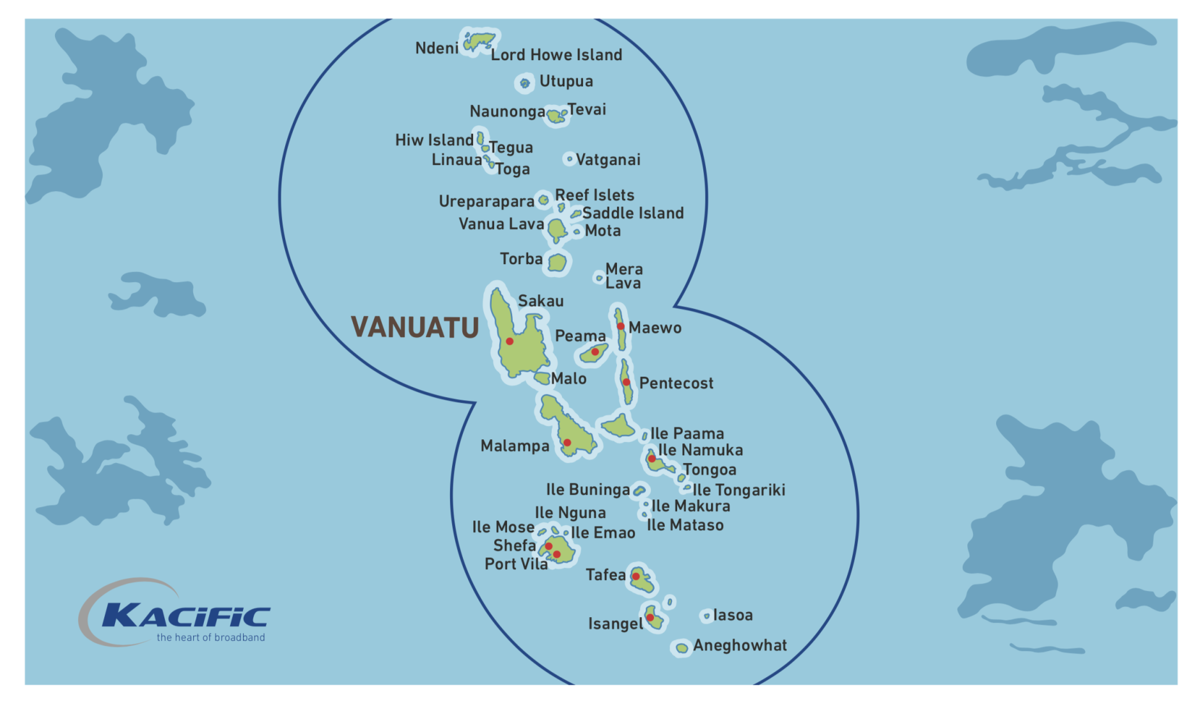 A coverage map of the Kacific1 satellite beams over Vanuatu and nearby islands. Image: Kacific

A coverage map of the Kacific1 satellite beams over Vanuatu and nearby islands. Image: Kacific

The Vanuatu youth that was selected to visit the Boeing and SpaceX factories, Mariah Nasak, has returned from her trip to the United States of America.

Miss Nasak’s tour took place from 15 to 17 September before returning to Fiji where she studies.

She went on the tour after winning a writing competition that she entered when she was attending Central School.

Her essay described how high speed internet will benefit herself, her family and her community.

The competition was run by private satellite company, Kacific.

Speaking about the tour, Nasak says her favourite part of it was seeing the Kacific1 Satellite.

“We visited SpaceX first and the first thing I saw was the Falcon 9 statue standing outside this huge building.

“On the tour I came to find out that it was the very first rocket that SpaceX recovered after years of effort.

“At first, I just thought it was a replica or they just put it there to sort of signify the building and the work they are doing.

“Another thing that cannot be missed is the Dragon capsule hanging inside SpaceX headquarters,” she said.

Nasak continues that she noticed that the work environment inside the factory had safety as the main priority.

She said most of the workers were young people and that gave her motivation and determination.

“After SpaceX we visited Boeing.

“This is where the Kacific1 Satellite is.

“Let me just say that this is another kind of cool.

“My favourite part is seeing the satellite in all its glory, the solar plates and the antenna and just imagining how they will all be fit together to make this glorious thing that will help my country gain even more access to the internet,” the University of the South Pacific student described.

Nasak said she had learnt that the rockets that are launched are automated to land back on the landing strips designed by the company, where they are retrieved, examined and readjusted or upgraded for reuse.

With the launch of this satellite, Kacific1 will deliver internet to a number of Pacific islands, including Vanuatu.

“Vanuatu is very much involved with the advancement of the use of the internet.

“As we all know, people have moved from the pen to paper messaging and are using the internet to communicate with each other, whether locally or internationally,” she said, adding that she wants to see affordability data packages for Vanuatu.

She continues that the impact of affordable access to internet in Vanuatu will have a tremendous impact for these small businesses, especially when it comes to online shopping.

“If the launching of this satellite will help in bringing affordable internet to my country and in turn help to develop it, I’m all for it,” Nasak said in support of the work being done by Kacific.

Mariah Nasak is a finance, international business and marketing student at the University of the South Pacific.