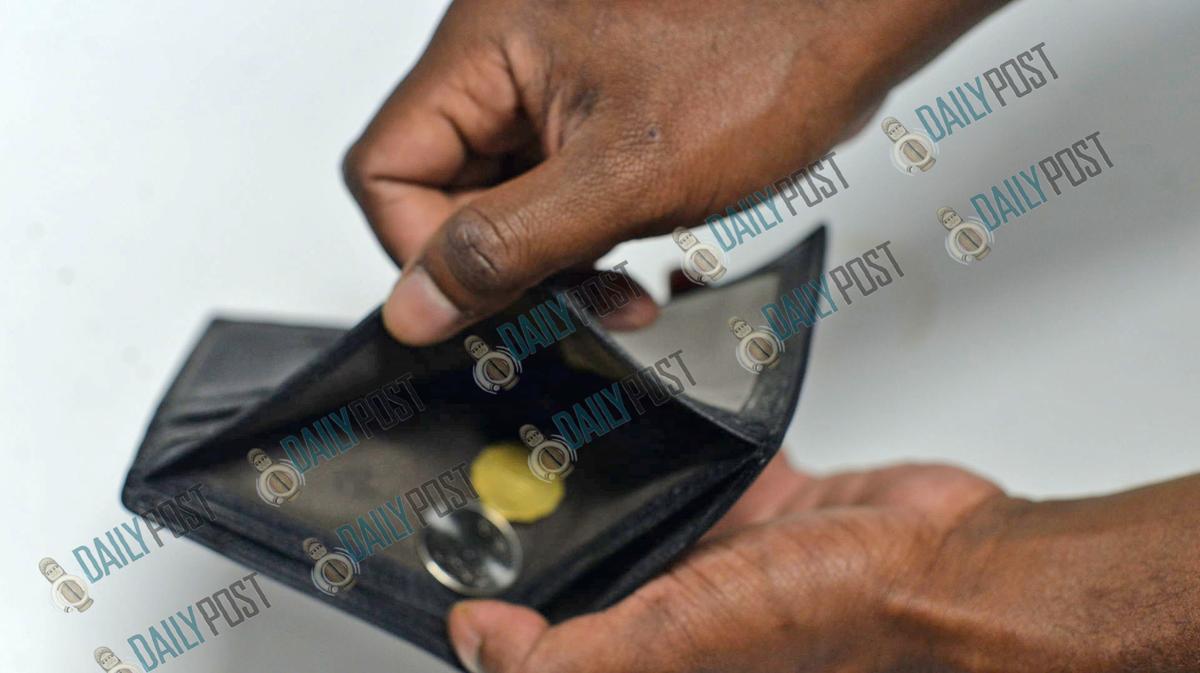 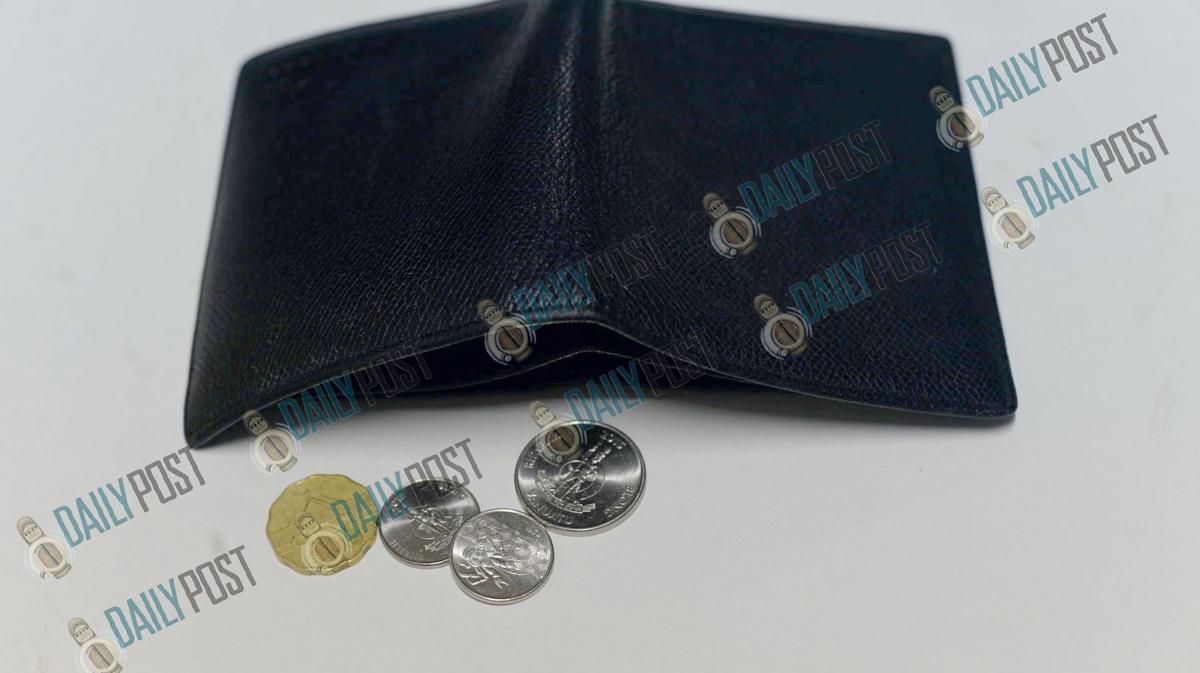 In his statement the caretaker PM stated that the stimulus package was designed to boost economic growth through a combination of mixed fiscal and monetary actions. The objective of the package was to keep people safe, keep them employed, and keep businesses open. Part of the package involved an employment stabilization payment of 30,000 to employers for each employee as a reimbursement to ensure that employees remained on the payroll. Small businesses with a turnover of less than VT200 million were eligible for this.

The objectives stated in the statement on the 1st April by the caretaker PM has now been thrown into doubt. In a published press statement on Saturday 9 May, the Minister of Finance issued a statement concerning the Qualification Criteria for the Employment Stabilization payment.

In this statement, the Minister of Finance clarified its policy with regard to which business sectors were qualified to received payments under the stimulus Package. According to the statement on the 9 May, those businesses involved with Tourism and Hospitality were eligible. All other businesses were not eligible.

The reaction from the business sector has been one of great concern and disappointment. Many businesses which are not directly involved in Tourism or Hospitality rely a lot on this sector as a source of income. This income has now stopped.

Many of these employers had delayed termination of staff as the announced employment stabilization payment would have helped subsidize wage costs. Following the statement, the VCCI conducted an online survey. The Survey asked 3 questions.

1. Did your business make the decision to keep staff employed based on the assumption that you would receive the employment stabilization payment? Y/N

2. As a result of the Minister of Finance announcement in the newspaper about qualified and no qualified business license categories, will you have to let staff go now? (unpaid leave or Redundancies) Y/N

3. Has the Lack of appropriate Government support contributed to you considering closing your business? Y/N

The results of the Survey have been a strong repudiation from the business sector to the announcement. On the VCCI website, it stated:

“VCCI Business Survey confirms that 81% of businesses will now need to put staff on immediate unpaid leave or terminate as a result of the announcement by the Ministry of Finance defining qualified business license categories to access the ESP.

90% of businesses confirmed that they had kept staff on after being lead to believe they would receive the ESP.

With less confidence in Government support and lack of income businesses can no longer afford to pay staff. Ultimately when businesses suffer – so do the people. More unemployment is a direct result.

65% of those surveyed said the lack of appropriate government support has contributed to them considering closure.

We urge the government to reconsider and provide much needed assistance to employers and employees by being inclusive. The economic survival of Vanuatu is everybody’s business.”

The Daily Post spoke to a number of businesses. Four companies we spoke to all confirmed that they were laying off or considering to lay off staff. The staff numbers discussed were in excess of 40 employees in the four companies interviewed. The general opinion from the business community is that the Government has misled employers and that it has failed to understand that the current crisis affects not just those in the Tourism and Hospitality sector but across all parts of the economy. Many businesses will now close as a result.