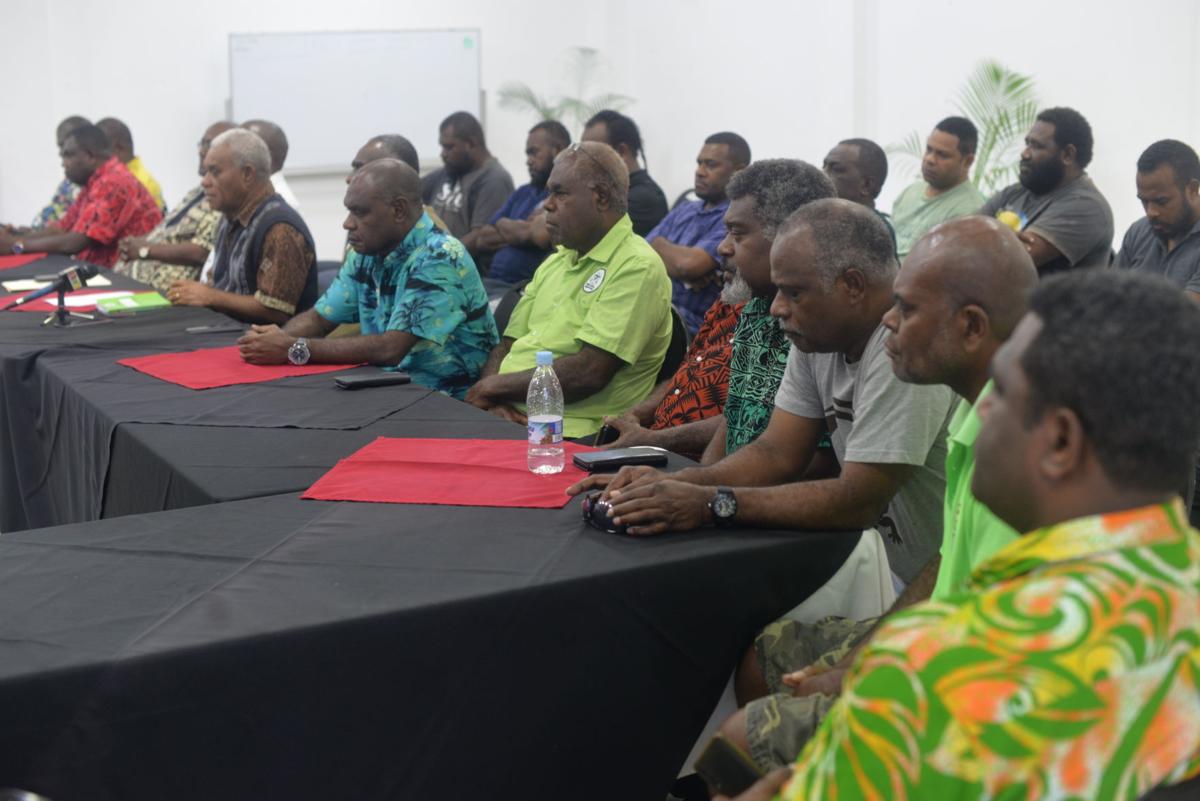 All 19 MPs who were affected by the Speaker’s ruling will return to Parliament this morning. Photo: File | Royson Willie 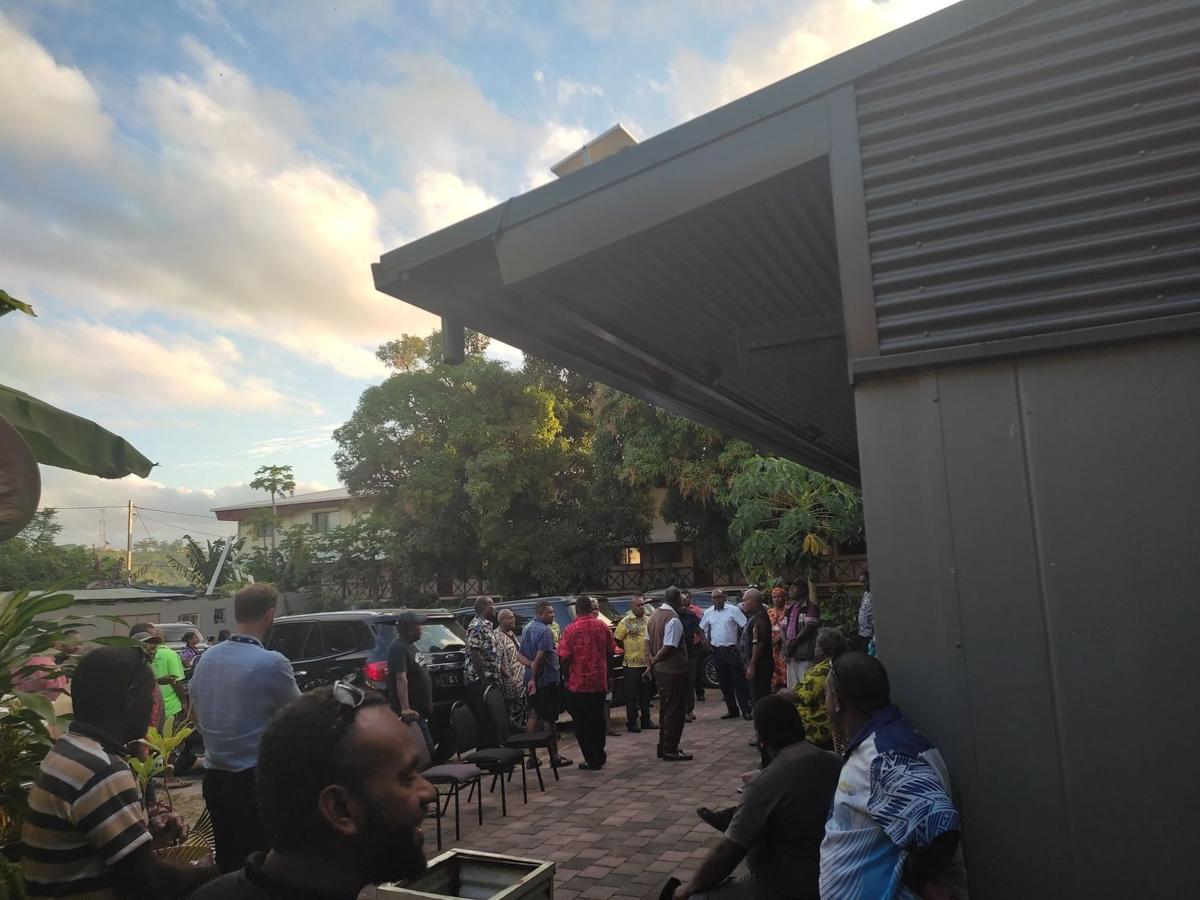 Government MPs outside the Melanesian Hotel this week.

All 19 MPs who were affected by the Speaker’s ruling will return to Parliament this morning. Photo: File | Royson Willie

Government MPs outside the Melanesian Hotel this week.

The Speaker of Parliament’s Counsel has filed an application for the Court to struck out the Application by the 19 Members of Parliament in its entirety, with costs.

The development on the constitutional application of the 19 Government MPs comes after Supreme Court judge, Justice Oliver Saksak, granted a stay on the Speaker’s ruling on the vacation of 19 seats.

This will enable the applicants to attend the parliament sitting this morning. The stay order will last until the court rules on the constitutionality on Speaker Gracia Shadrack’s announcement. The Speaker’s legal counsel, Nigel Morrison, filed an application to strike out the application of the 19 applicants yesterday. Mr Morison’s application prompted Judge Saksak to adjourn the conference to 8.30am on Monday 14th of June.

The adjournment will enable the State Law Office who is the legal counsel of the Republic of Vanuatu as the second respondent to find a neutral counsel, the reason being that some cases which Mr Morrison has cited in his submission to support his application also involves the State.

According to the court’s Minute record yesterday, Judge Oliver Saksak noted that Counsel also filed written submissions in support of the application with case authorities and relevant laws.

At the conference, Mr Morrison informed the court that counsel had had previous discussions prior to attending chambers.