You have permission to edit this article.
Edit
Home
News
Business News
Opinion
Sports
Tourism
Jobs
Real Estate
Classifieds
Advertise With Us
1 of 8 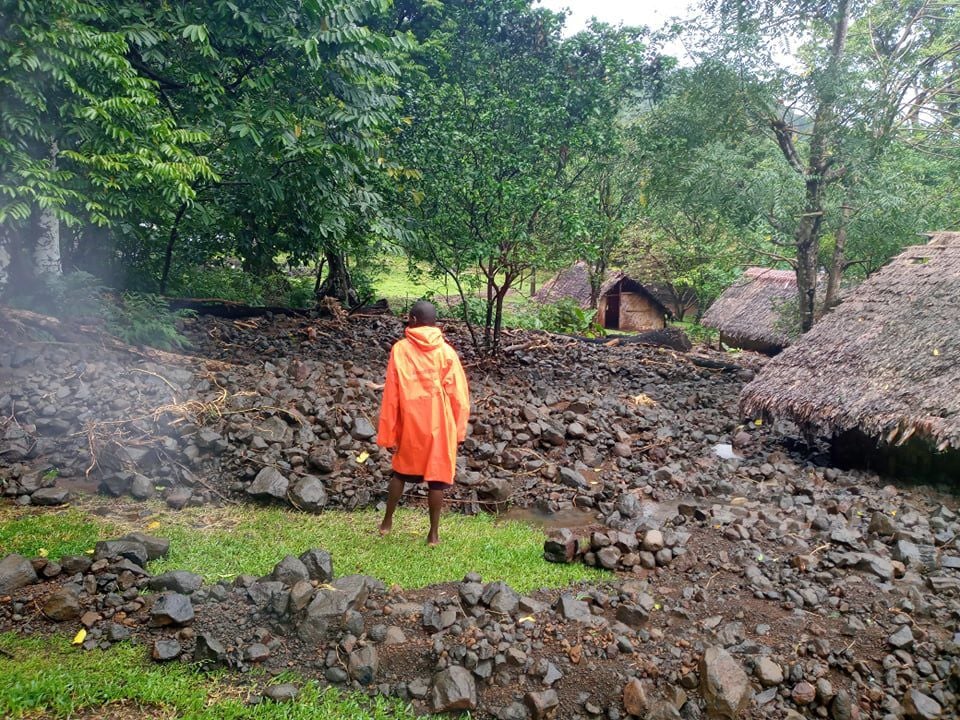 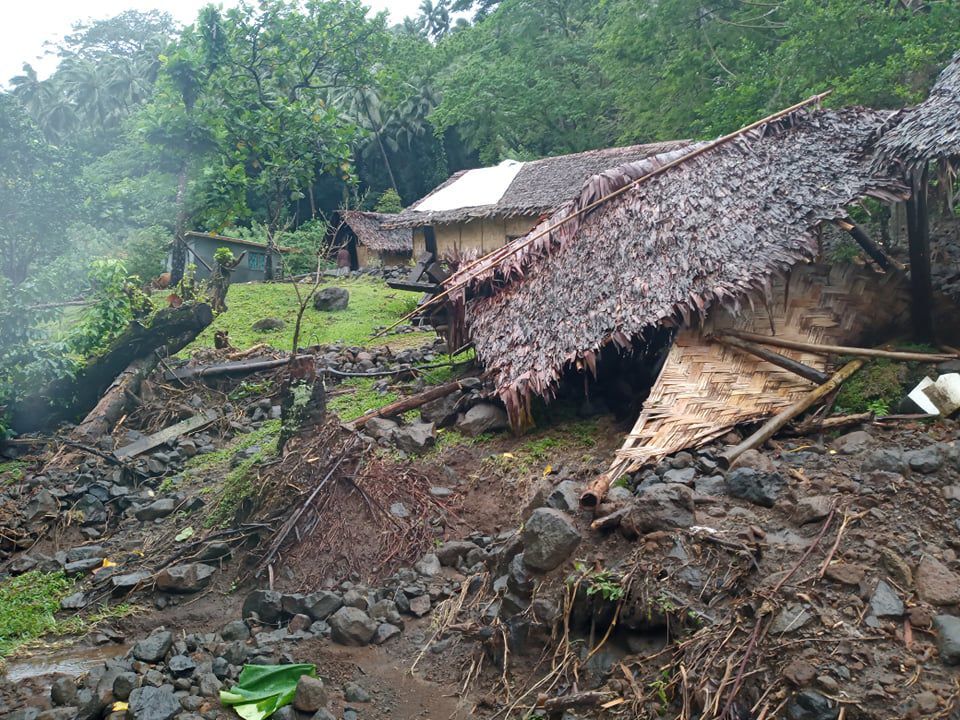 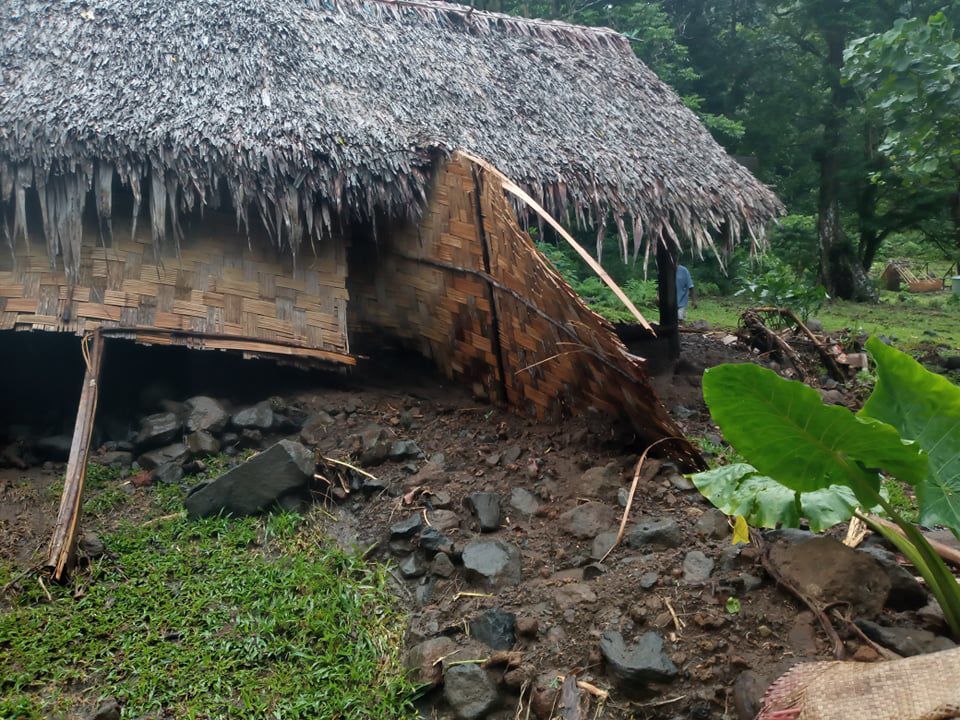 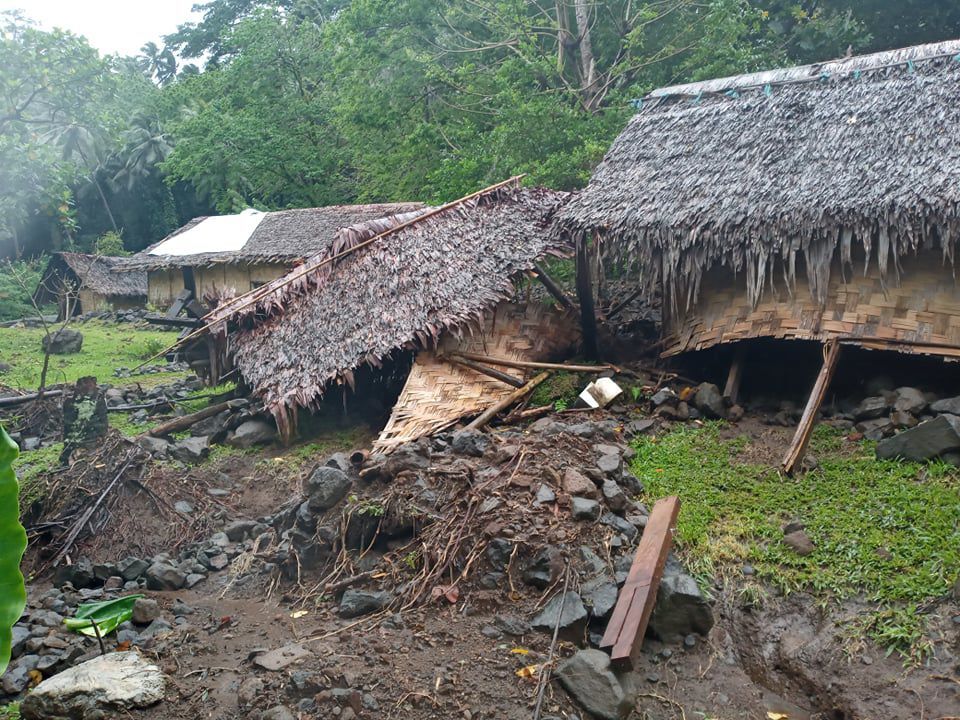 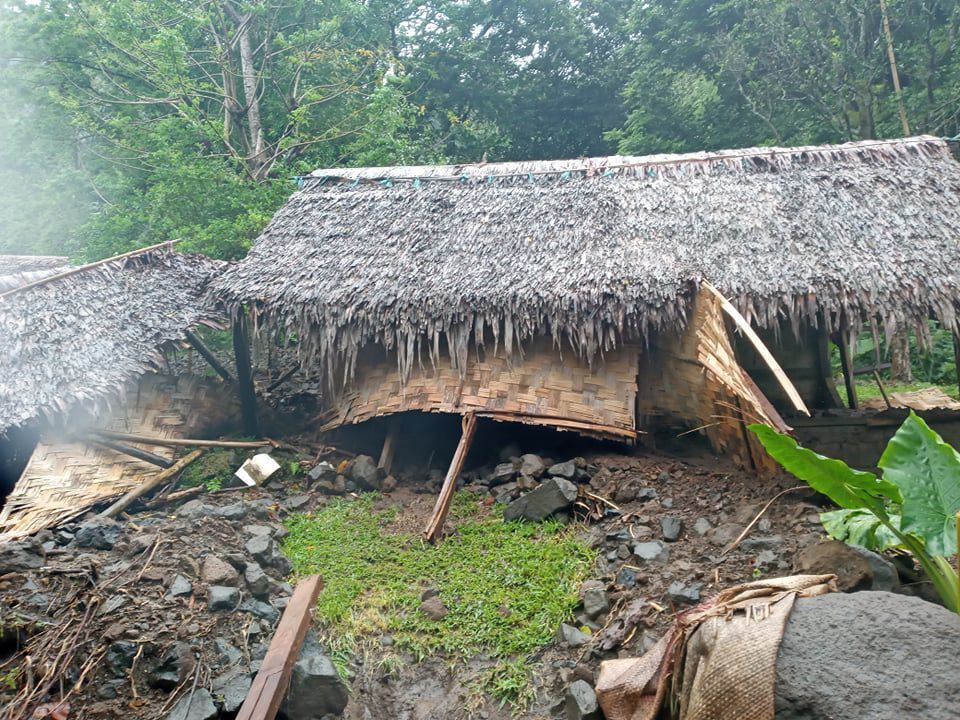 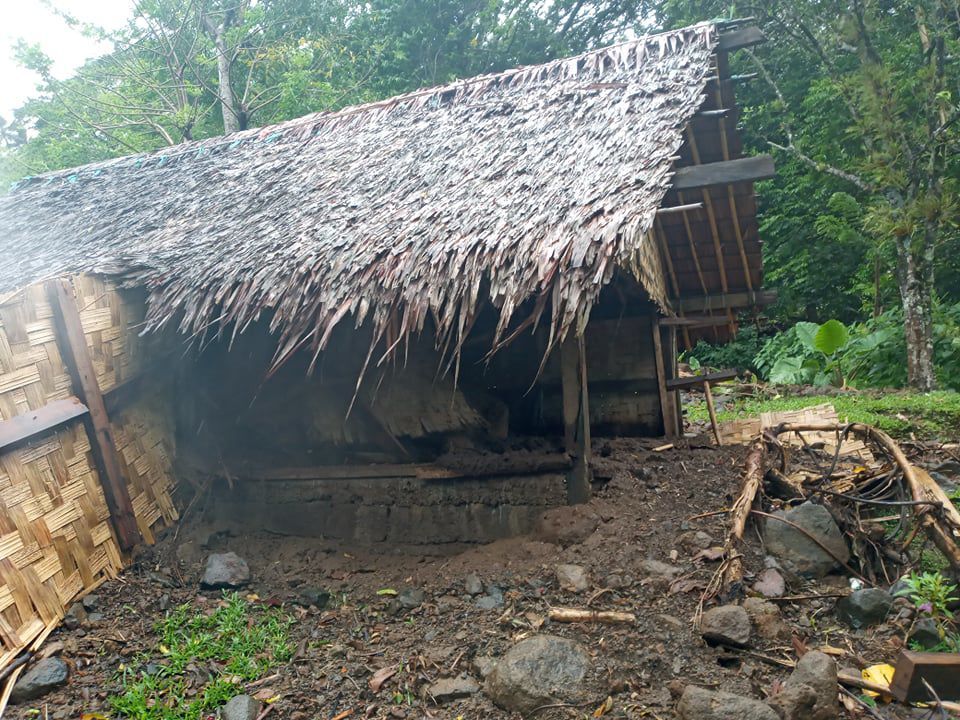 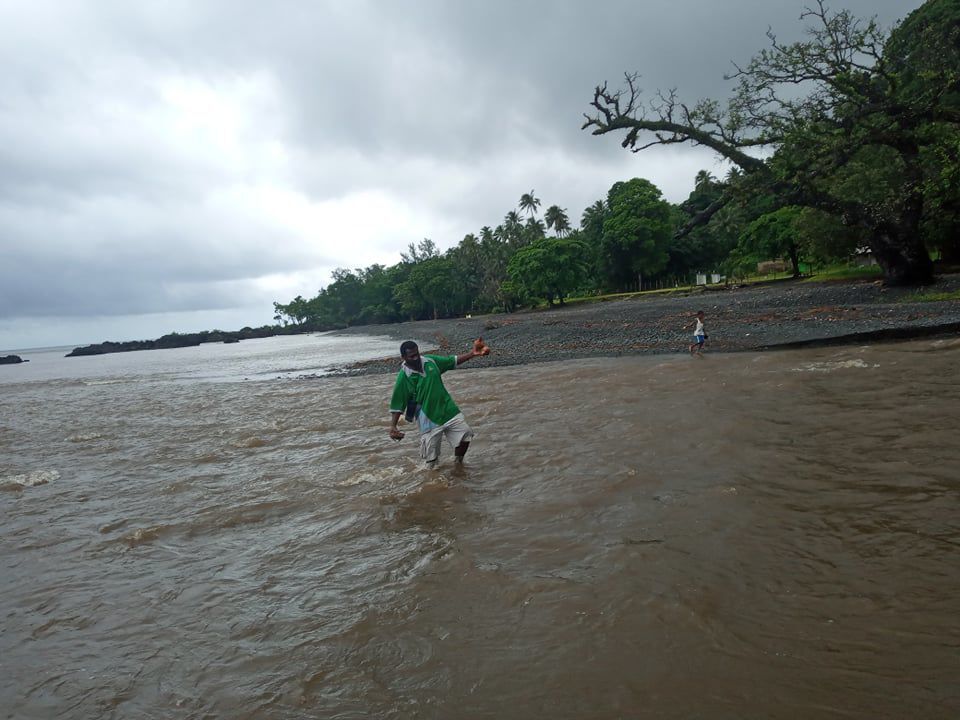 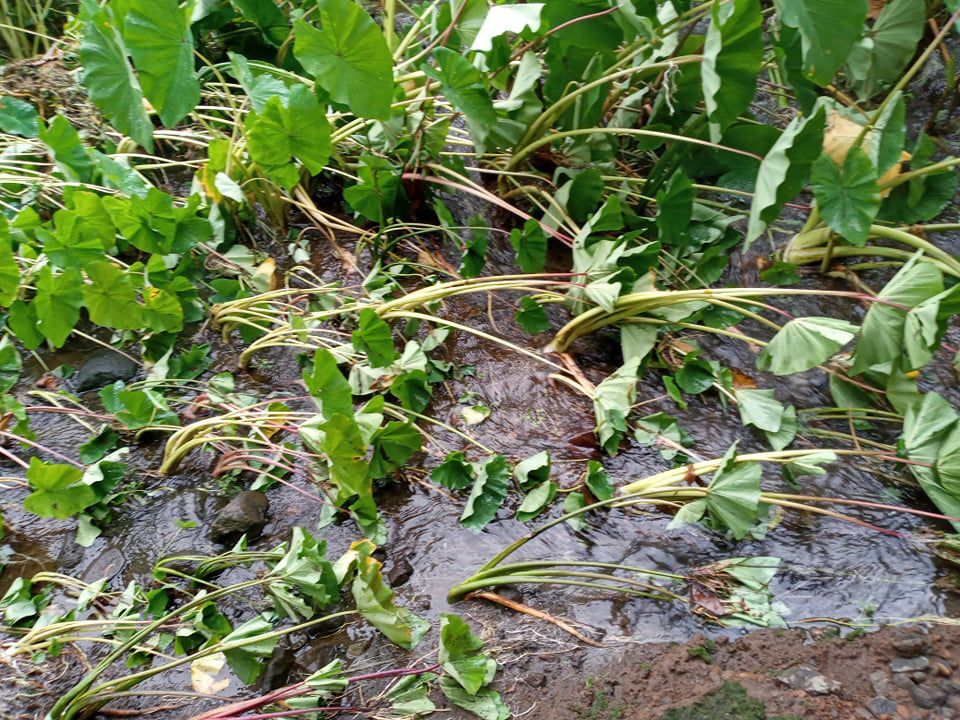 Communities living in South Maewo have lost almost everything in a massive landslide caused by heavy rainfall last weekend.

This was confirmed by an officer from the Livestock Department, Kaltuk Kalomor, who is the Senior Laboratory Technician under Animal Health, currently on the island running assessments on the affected areas.

The most affected area is Mangiri Village with a total population of 102 inhabitants.

The village is geographically located below a steep hill and a few metres from the coastline.

Mr Kalomor reported the landslide was least expected and had occurred at night when the families were asleep.

He said the heavy rainfall on Sunday (September 12th) had loosen the debris of soil and rock over the cliff causing a sudden landslide to overflow into the communities residing below.

“The Nataharahara community had suffered more damage with all its houses wiped away by the mudslide,” Mr Kalomor said

“With a total of 6 dwellers who had lost their homes, it was a miracle that no one got hurt.”

The other communities had minor damage with their houses crammed with mud and dirt.

“Almost all their gardens were completely wiped away by the landslide, the families were fortunate enough to purchase food from a passing ship on Monday who delivered cargos at their area.

“The families in Nataharahara community are now temporarily residing with their relatives in the neighbouring communities and are appealing to the Government to respond to their needs of shelter and food.”

Mr Kalomor said he had received reports from another nearby village called Apnahia, where a priest and his son had also lost their house in the wake of the landslide.

He said he had tried to reach the National Disaster Management Office (NDMO) on the situation at hand, but “the phone kept ringing”.

“There are still more assessments to be made in other villages in the South, but as a Livestock Officer who is here at the island to run awareness on Livestock Animal Health not to run assessments on the disaster affected areas, it is way out of my jurisdiction.

“These works should be done by the NDMO team,” he said.

The families on Maewo are calling to the Government to send in provisions of shelter (tarps), food (rice and tinned meat) to help sustain them while they rebuild their broken homes and replant their damaged gardens.