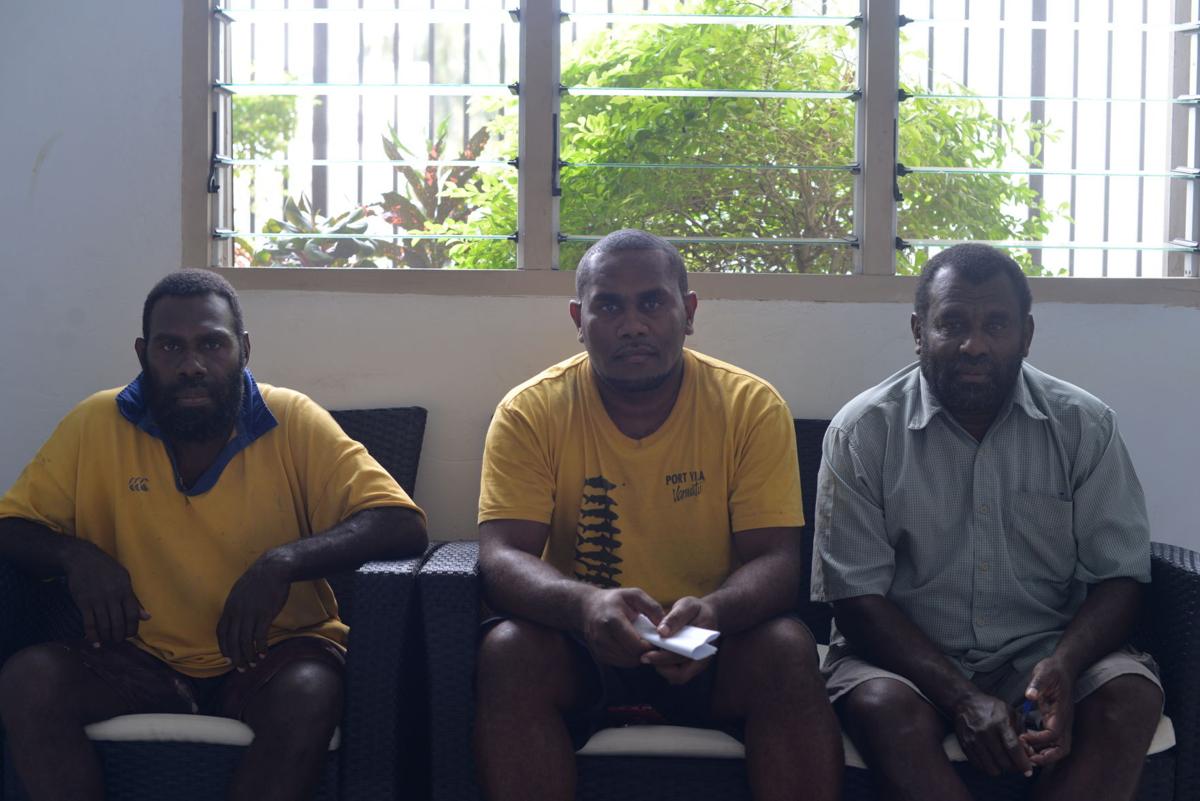 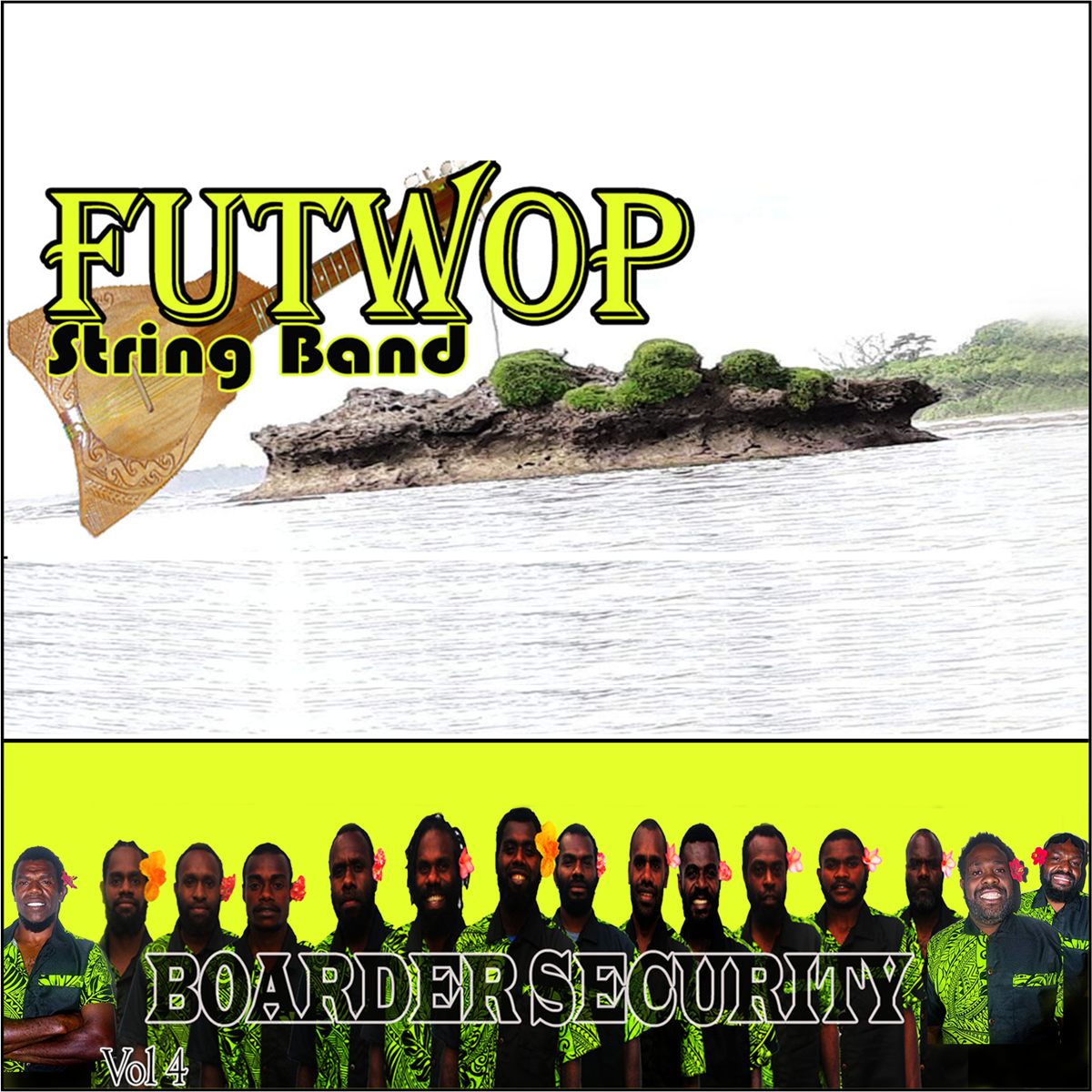 The Futwop Stringband from Epao village, East of Efate will be launching its fourth album this week.

Dubbed “Border Security”, the album is based on the current global COVID-19 pandemic which aim to show support to the frontline workers who are assisting the border protection.

There will be two official launching dates. The first will take place on Thursday 22nd of July 2021 at Epao village, with a fundraising in the morning.

The band’s spokesperson, Epao’s Area Administrator, Mr Kalpeau Joseph said this will cater for nearby villages, families, friends and fans so they can easily grab a copy.

The second launching will take place at the Port Vila Market house on Friday 23rd of July. CDs and procards containing 14 songs will be on sale for Vt2,000 from 8am-4pm.

Futwop is the only stringband in East Efate thus Mr Joseph is appealing to families, friends and fans to show their support.

Joseph says the album is one of the band’s best products and he believes everyone will enjoy the sounds during the Independence celebrations.

Futwop is a name derived from a traditional story of a rock warrior who lived uphill at Epao but moved down to the current location to battle his enemies. The rock remains there to this day.