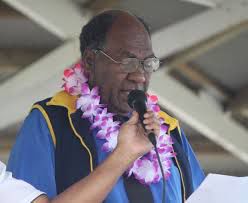 MP Toara Daniel will contest in the Luganville constituency 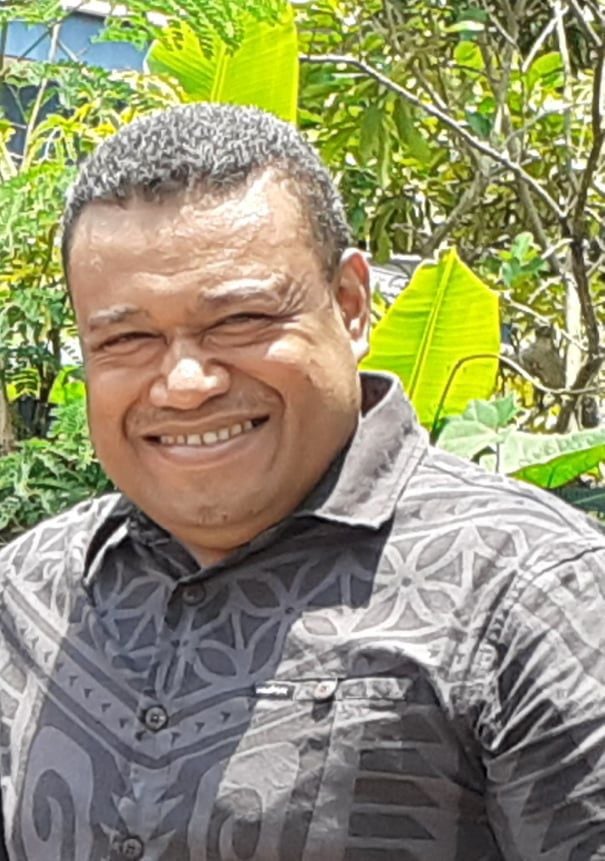 Chief William Timakata will be contesting in the Shepherds constituency

MP Toara Daniel will contest in the Luganville constituency

Chief William Timakata will be contesting in the Shepherds constituency

The longest serving Member of Parliament in the Shepherds Constituency, MP Toara Daniel will shift constituency and contest in Luganville during the national poll scheduled for March 19, 2020.

MP Daniel was the former president of Green Confederation Party and he will now contest under the political affiliation of Vanua’aku Party (VP).

Daily Post was informed that the decision of the current VP MP Toara to move from the Shepherds constituency is related to his health condition.

”For MP Daniel to contest in his home constituency (Shepherds) it will be very challenging for him because he has to travel by air, sea to visit every Shepherd Islands that constitute that particular constituency,” the source said.

The Shepherds veteran MP has left the political field in his constituency to Chief John William Timakata from Makatea Village, Emae, who is also contesting under VP.

”VP has three days Regional Coordinating Committees (RCC) mini-congresses held at Emae island from 10-13 December 2019 and has endorsed the name of Timakata to contest in the Shepherds constituency,” the source stated.

In 2018, the Unity Bloc on Emae declared chief Timakata as their official candidate to contest the 2020 National Election for the Shepherd Outer Islands constituency.

Chairman of Emae Unity Bloc (EUB), Pastor David Richard Jenery confirmed the decision after the Unity Bloc’s meeting at Sangava village on the island of Emae, resolved for Mr Timakata to represent the people of Emae and Shepherd outer islands.

The Unity Bloc comprised of parties including members from Leaders Party of Vanuatu (LPV), Vanua’aku Pati, Green, Vanuatu National Development Party, Graon mo Jastis Pati and others agreeing to work together to support and prepare Chief Timakata under the Vanua’aku Pati ticket.

‘With VP Kambak’ the Unity Bloc have trust and confidence in working together to achieve their goal in 2020 as Mr Timakata contests under the constituency of Shepherd Outer Islands.

The nomination of chief Timakata was made by Elder Joseph Maraki from Marae Village and seconded by Chief Usamoli of Tabakoro village and the new candidate has accepted the offer at heart.