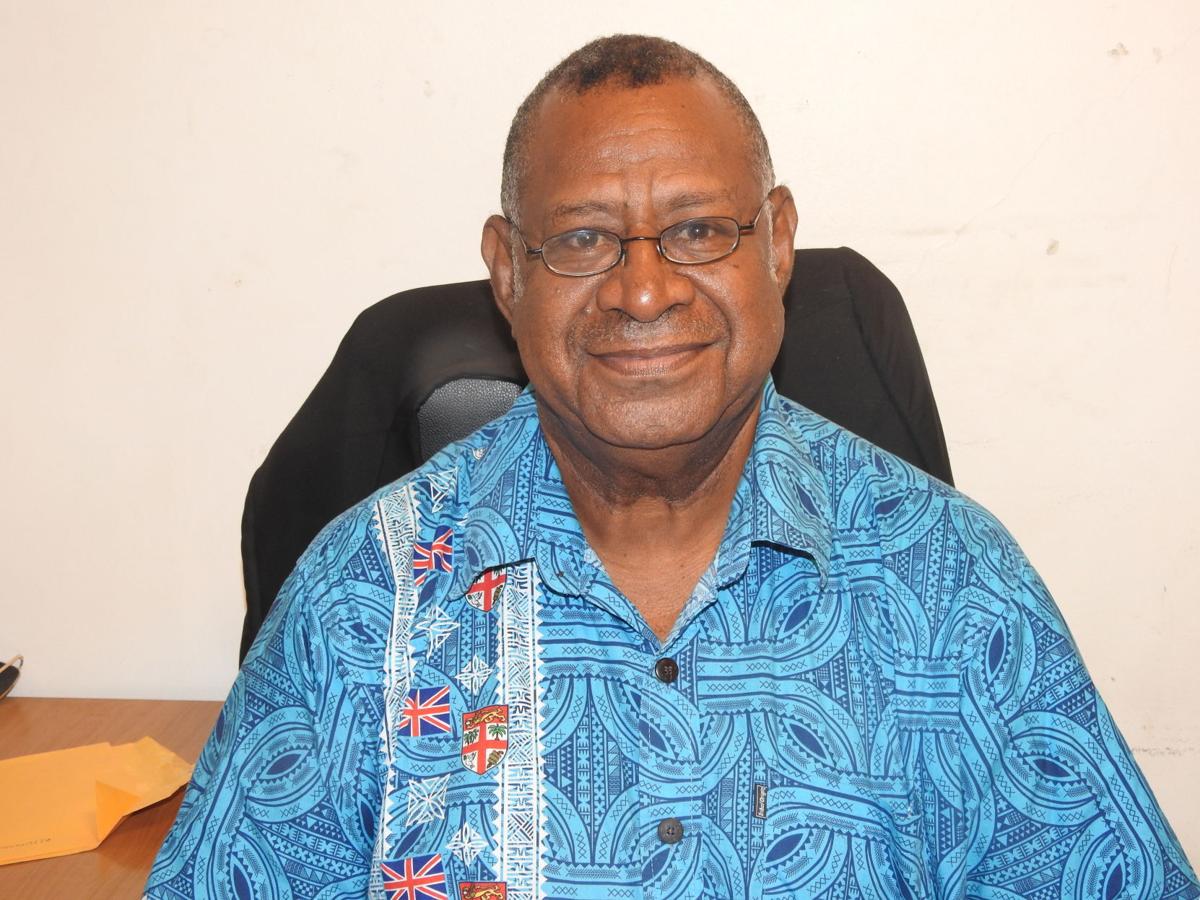 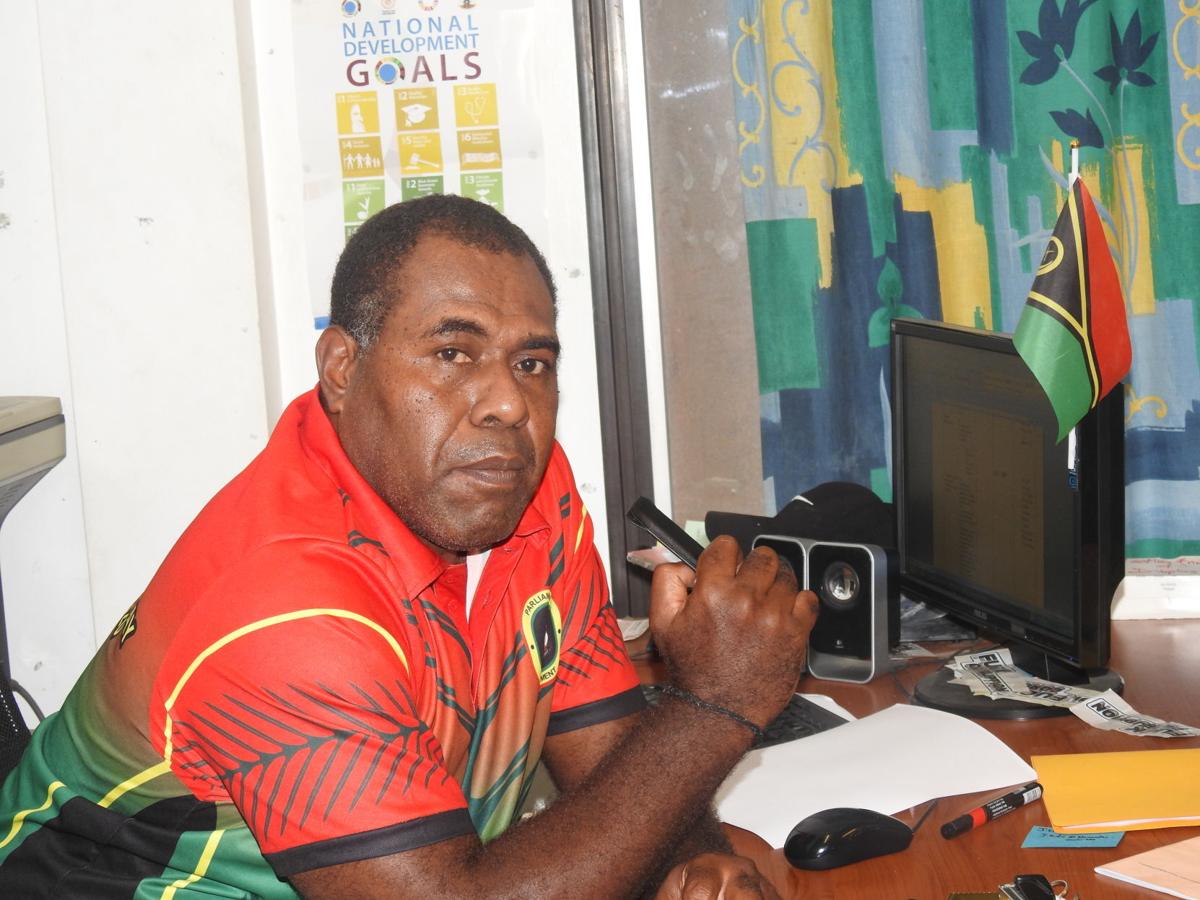 While reports of physical and psychological sexual abuse and assault against women and children have been a part of Melanesian society since long before the media platform by Transparency International was first introduced, no doubt some societies had come to accept and live with it as a “i olraet nomo”.

However Acting Chief Executive Officer of Transparency International Vanuatu, Dr. Willie Tokon says it is wrong to sexually abuse a member of your household or another person because not only it is against the laws of the land but it is also against the International Conventions of which Vanuatu is a signatory.

The Acting CEO also warns potential victims to be on guard against such sexual abuse when the home in which they live is isolated from the village.

An example came to light after one of two sisters that lived with their biological parents became impregnated by her father.

The sickly report was told by the sisters that their parents had in fact introduced them to sex because they lived alone in their plantation.

Eventually the news was leaked to the media and the girls were isolated from their parents but it was not clear if their parents paid the price for the sickly report.

In another report, a chief was called to preside over a meeting involving a young man who entered the room of a 17-year old girl and was allowed to have sex with her.

Her father had called the meeting to have the young man punished for the affair with his daughter.

While relaying the report to the media, the chief said he made sure that the culprit was punished in a custom way.

At the end of the meeting, the girl asked the chief while looking at her father, “But what about those things that you my father, forced me to do?”

The chief said he was confused because as far as he was concerned, he had completed his duty and he was ready to leave. “I told the victim that what she had just said was not on the agenda but her father challenged me by saying, ‘If you are a true custom chief, you will stay to hear this one too.

“Her chiefs from her island were present too when she went into detail about how her father had entered her room and locked her door then ordered her to do what she did to her boyfriend.

“I asked her mother if she suspected what her daughter was saying and she replied, ‘No I did not but rest assured I support my husband in what he did”.

Following the meeting and the remedies her father was ordered to settle, the victim was isolated from her parents to live with her uncles.

The two examples prove that some parents are crazy and go to the stage of contributing to illegal behaviour by promoting and encouraging sexual abuse in their own homes.

In his training programmes, TIV Advocate Douglas Tamara says he emphasizes against sexual abuse towards women and children.

“I always stress the meaning of the word ‘corruption’ that when home is unstable due to arguments between father and mother or illegal sexual behaviour between father and daughter then it is also a form of corruption, which chiefs and parents must look out for.

Traditionally in Vanuatu society, these behind the scene activities were not mentioned due to respect for ‘big man image’ but it is wrong and all victims meaning both girls and boys must be prepared to report their parents, fathers and uncles and all other perpetrators to TIV by dialing 25715. The Office also provides a book to help victims understand and appreciated the work of TIV.

-The views expressed here are entirely those of the organization that supplied the article and do not necessarily represent the views of this newspaper.