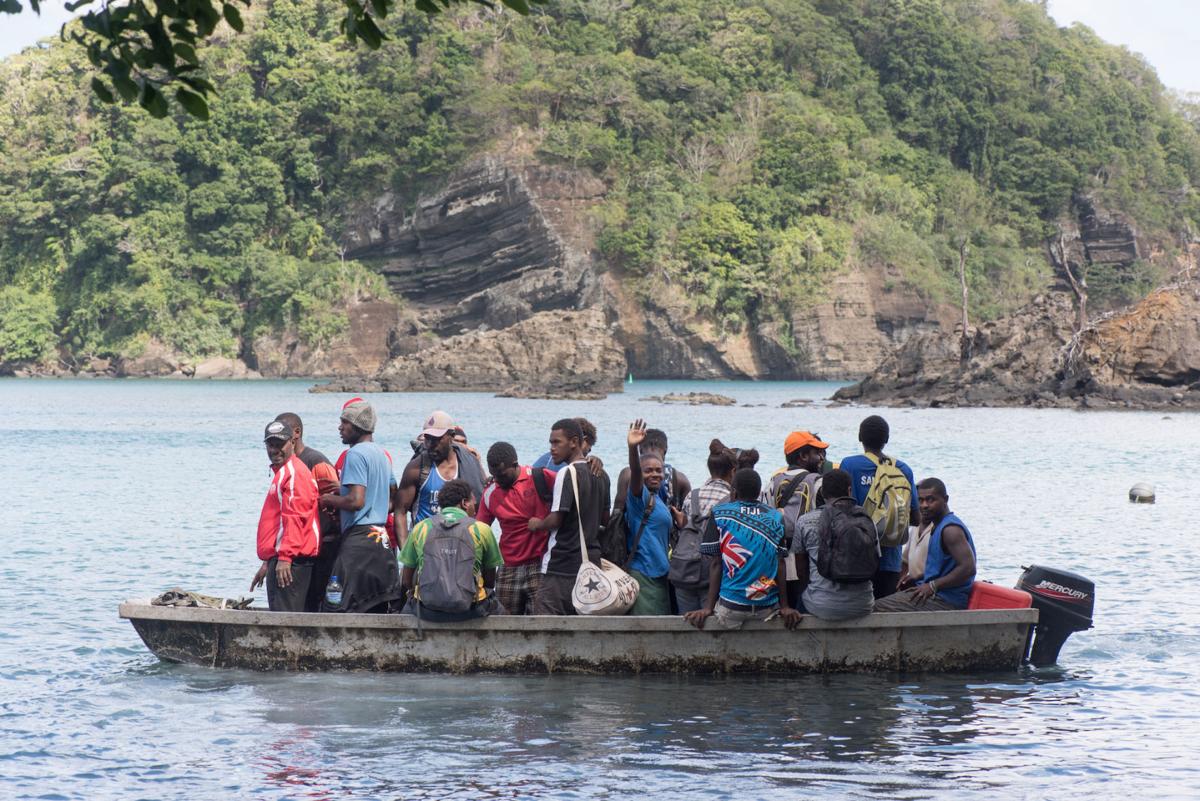 A scene from the first Ambae island evacuation in September 2017. Photo: File 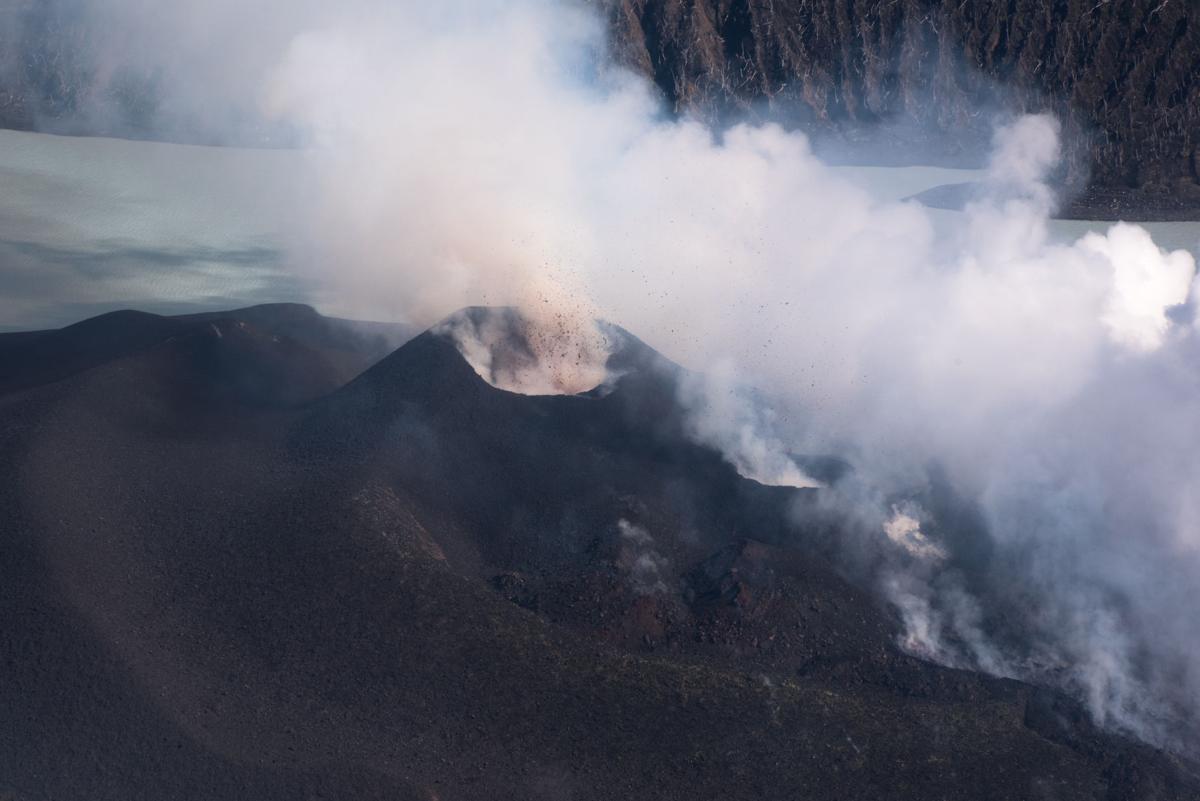 Large volumes of stone and cooling lava can be seen spewing non-stop from two new vents in the volcano on top of Ambae’s mount Lombenben in October 2017. Photo: File

A scene from the first Ambae island evacuation in September 2017. Photo: File

Large volumes of stone and cooling lava can be seen spewing non-stop from two new vents in the volcano on top of Ambae’s mount Lombenben in October 2017. Photo: File

The Council of Ministers (COM) yesterday declared a State Of Emergency (SOE) for the whole of Ambae.

Families whose homes, water supplies and crops are damaged by the ash falls and acid rain will be evacuated to other islands.

The SOE decision was based on disaster assessment reports.

Relevant authorities have been tasked to negotiate for permanent resettlement on neighboring islands like Maewo and Pentecost, the Public Relations Officer (PRO) in the Prime Minister’s Office (PMO), Hilaire Bule, told Kizzy Kalsakau from Vanuatu Nightly News after the COM meeting.

The Director General (DG) of the of the Ministry of Climate Change and Natural Disaster, Jesse Benjamin, said the ongoing ash fall has taken its toll on homes and livestock thus it is no longer safe for people to live on the island.

He said the second evacuation will be done in a more orderly manner, unlike last year’s.

“Last year’s evacuation was conducted in haste, amidst fears of a major eruption. There are some dissatisfaction about the way we moved people at the time,” he said.

“This time we will be evacuating people from the severely affected communities first, before the less affected.

“The government is worried about the safety of the people.”

DG Benjamin was on Santo yesterday to inform the SANMA Provincial Government Council (SPGC) of the government’s evacuation plans.

He said the initial plan was to go to Ambae. However, the plane could not land due to dense volcanic ash at Longana Airport.

Around 11,000 people — the entire population of Ambae- have just returned home after last year’s mandatory evacuation order. A lot of people will have to move again because of the excessive ash fall.

Yesterday’s COM has also mandated the National Disaster Management Office to act on behalf of the government and coordinate response efforts closely with other sectors such as agriculture, water, education and non-government organisations.