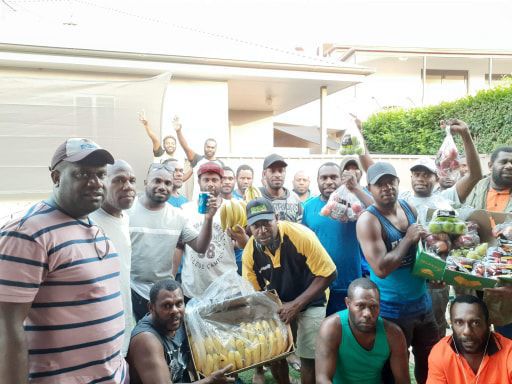 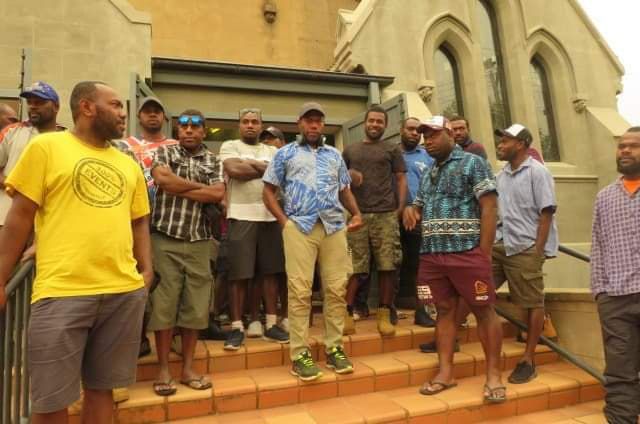 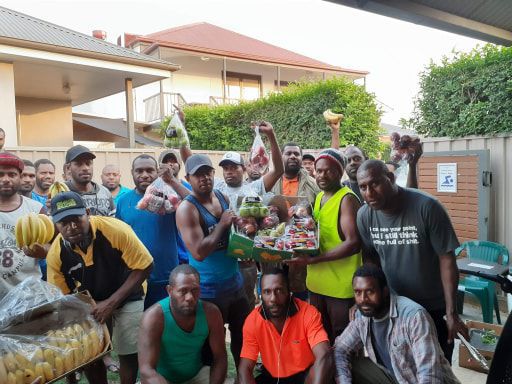 48 Ni-Vanuatu workers under the Seasonal Workers Program (SWP) in Australia are safe and currently awaiting an all clear signal from authorities before they could return to Montague Fresh and Tumbarumba where they work in New South Wales.

The Weekly Times reported that Batlow Community which is known as Australia’s apple capital was one of the hardest-hit regions when a bushfire tore through the area.

James Walau, the team leader of his group said they moved out from their farm on New Year’s Eve as the situation worsened in their area.

“Three nights before we evacuated the area, we were seeing the fire from afar but we thought it would not spread to our area,” Mr Walau told Daily Post. “We were wrong. On December 30th, 2019, I told my boys to start preparing ourselves as we would be expecting to leave the place.

“We tried to do some work on December 31st but the situation was not getting better so I called my boys and told them that we must move to a safer place.

“At around 9am, we left our camp and went to a nearest evacuation center. We got registered.

“We were told that the center could not accommodate all of us because there were too many of us. I argued and told the responsible people that we do not want to get separated because we want to stay together and know that we’re all safe.”

The authorities then moved the 48 Ni-Vanuatu to the Best Western Plus Hotel in Wagga Wagga where they are currently staying.

According to Walau, Connect Group, their employer is meeting all the hotel expenses.

He expressed his excitement when they learnt that their orchards were not destroyed by the bushfire.

Walau told Daily Post that their prayers saved their farm. “It was a miracle!” he said. “The fierce fire burnt a few apple trees but then miraculously died down. Our prayers were answered.”

It is now safe to return back to their camp, but they are waiting to get authorisation from the authorities in the area so they could return to the farm and start work.

Walau said they are grateful to God for answering their prayers because they depend on the apple orchards to earn their income.

They extended their thank you to their relatives and people of Vanuatu for their prayers.

These 48 workers departed Vanuatu for Australia on November 25, 2019. 32 of them were contracted to work for at least six months while the remaining 16 had contracts for nine months.

They are working on apple and blueberry orchards.