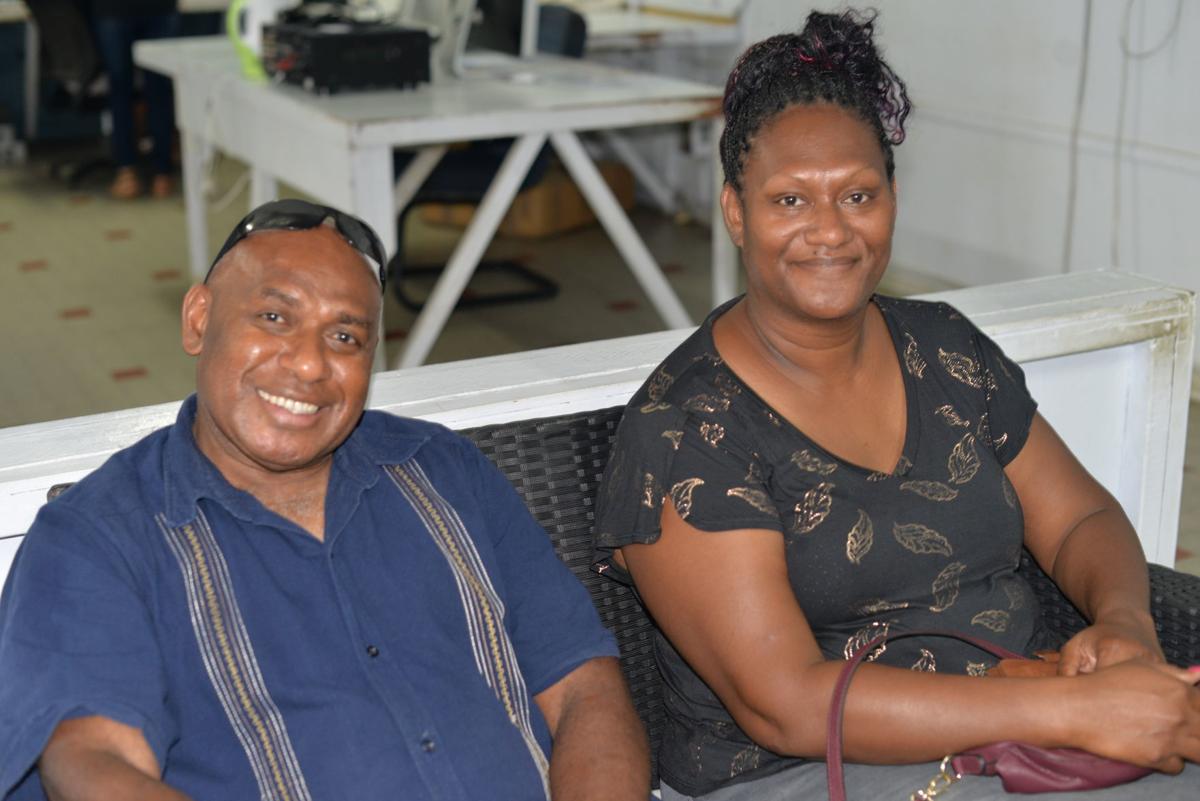 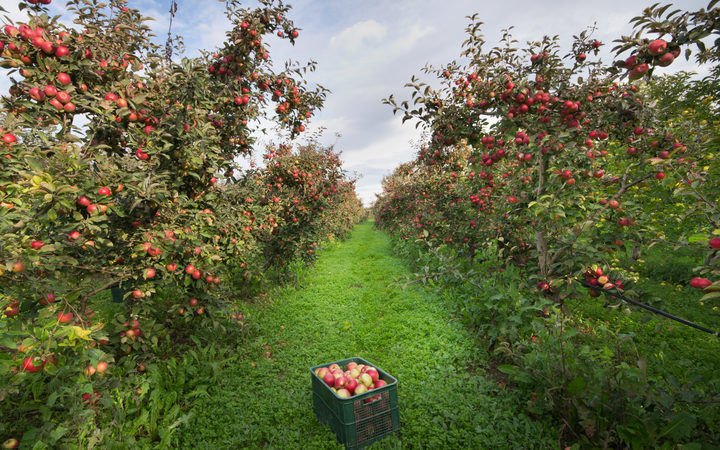 An application for renewal of licence by the ETM Recruiting Agency — a long-time seasonal employment agent who recruits workers under the Recognised Seasonal Employment scheme and Seasonal Workers Program — has been rejected by the Commissioner of Labour.

ETM Consultancy owner and agent, Sylvie Kalmet, told Daily Post yesterday that she was surprised to receive a letter from the Commissioner of Labour, Murielle Meltenoven, refusing to grant ETM Consultancy, the renewal of licence for the 2020 period.

Kalmet said she is seeking legal redress for the refusal to grant her renewal licence application.

At the same time, she assured over 1,700 Ni-Vanuatu Workers recruited under her agency who are currently working in New Zealand and Australia that they will continue to work in their current employment undertakings through arrangements made with another Ni-Vanuatu recruiting agent, John Salong’s Melanesian Seasonal Employment.

“ETM Consultancy has been in business for the last 14 years, and we have recruited over 10,000 Ni-Vanuatu Workers over this period,” Kalmet reflected.

Commenting on the issue, Mr. Salong said the refusal by the Commissioner of Labour to grant the renewal of licence to ETM, could adversely affect the Ni-Vanuatu employees, the New Zealand and Australian Seasonal Employers, the families of the ni-Vanuatu workers in both Australia and New Zealand and also the economy of the country through the money that is brought into the country every year by the ni-Vanuatu Seasonal workers.

“We are not satisfied with the explanations given by the Commissioner of Labour and will seek legal redress on her decision,” Mrs. Kalmet said.

Commissioner Meltenoven’s decision, dated 14th of February 2020, affirmed the application met the requirement under section 8 (a) (i), and (ii) of the Seasonal Employment Act as Mrs. Kalmet has paid the fees, but this alone does not qualify the granting of the licence.

In regards to section 8 (a) (ii), the Commissioner stated, “I am not satisfied that you are a fit and proper person to carry on the business of a seasonal employment agent”.