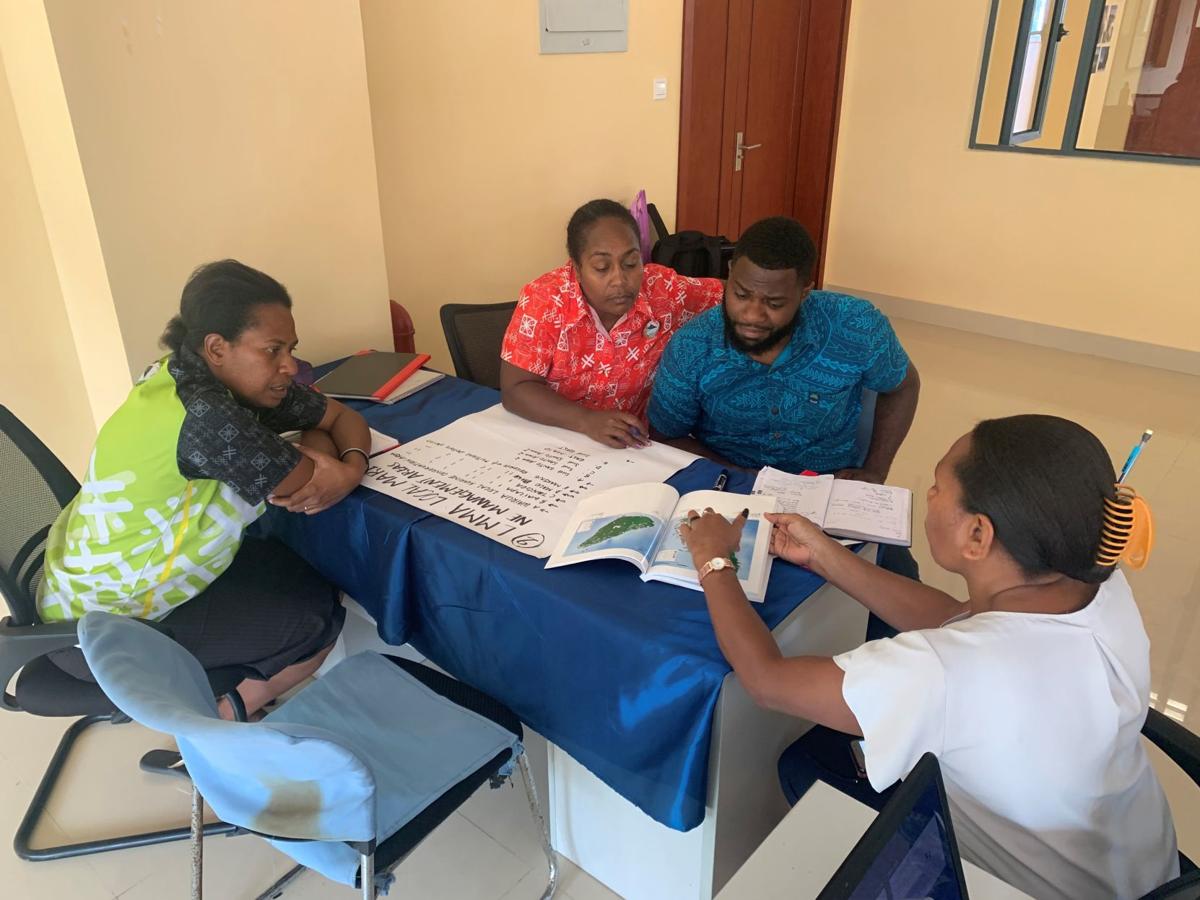 Participants at the first SANMA Tourism Plan workshop held in Luganville in September. 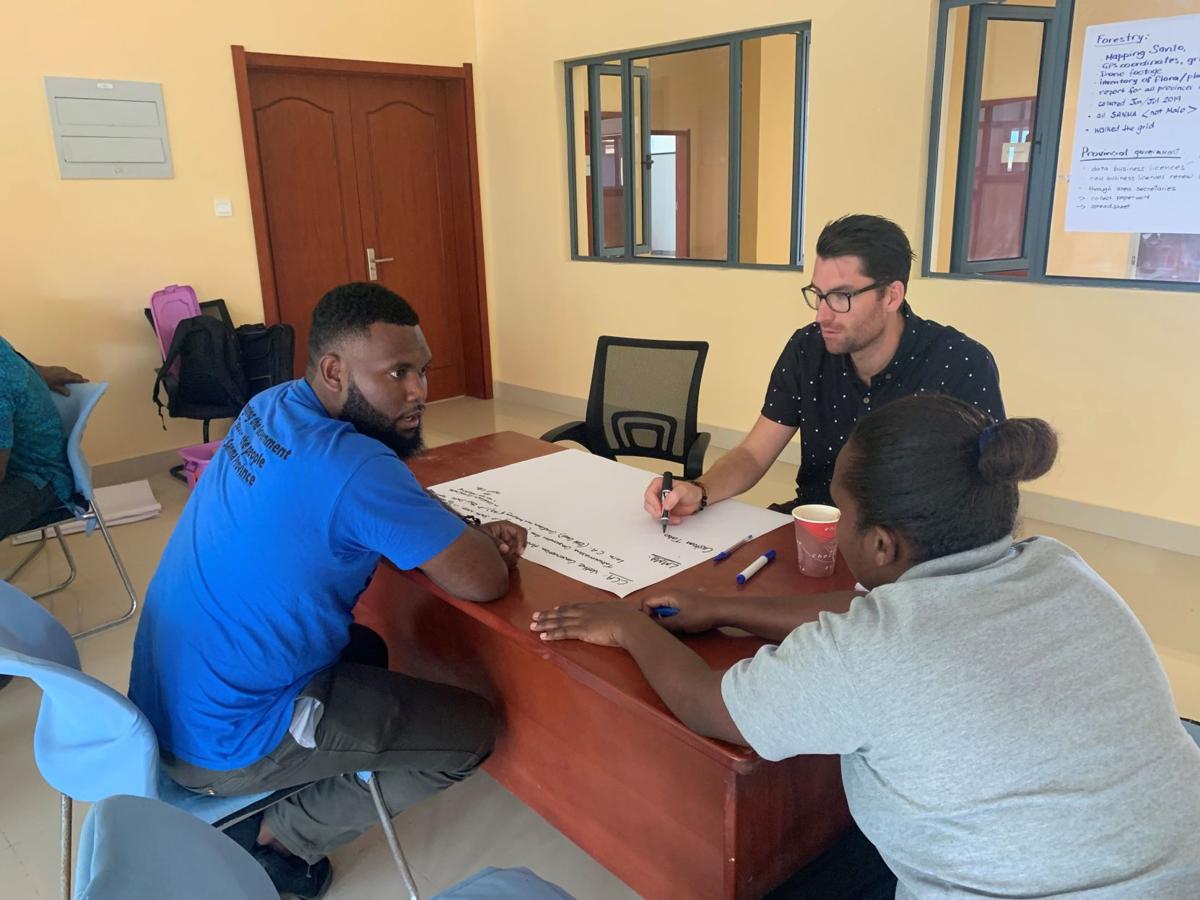 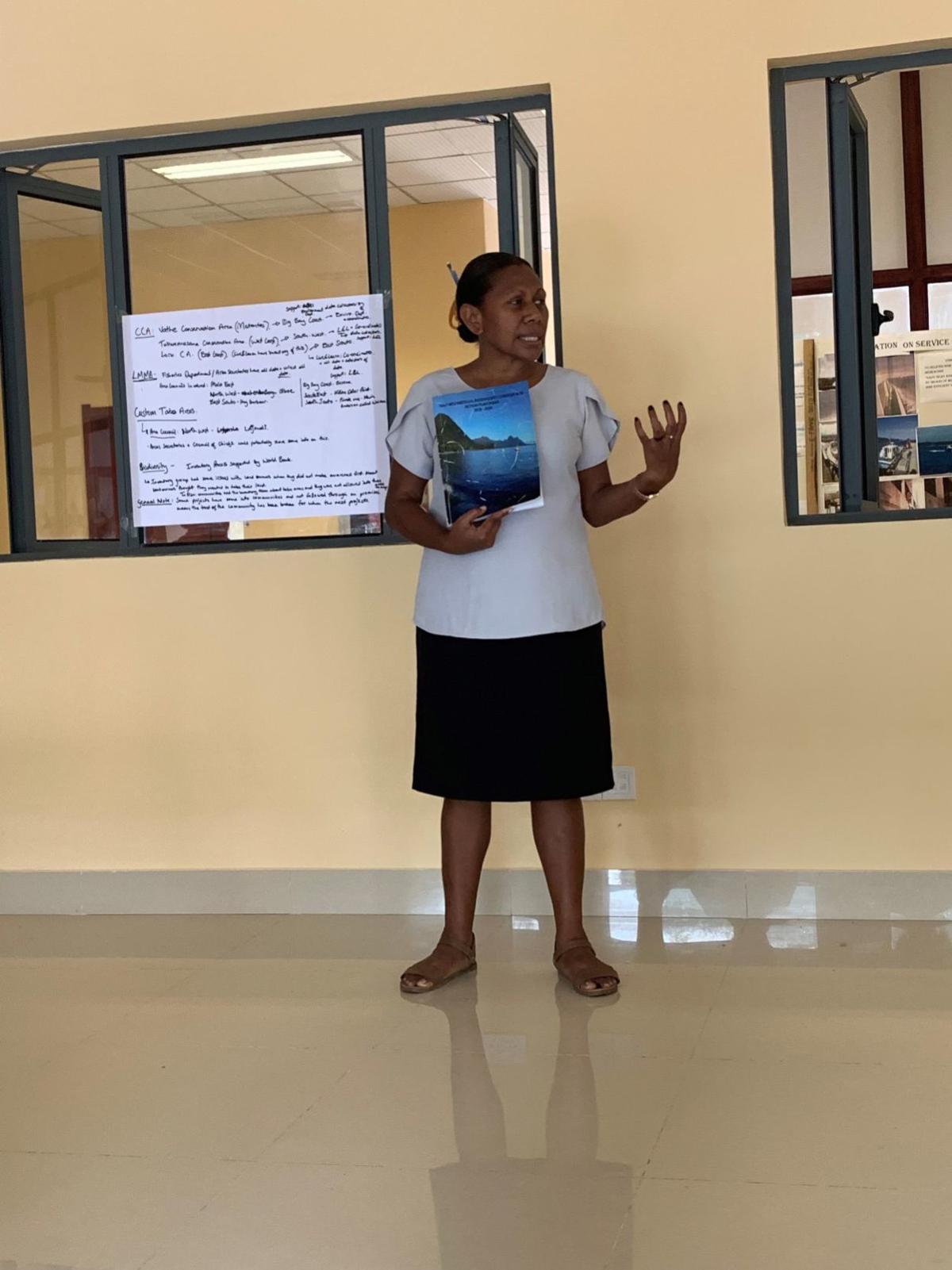 Participants at the first SANMA Tourism Plan workshop held in Luganville in September.

Collaboration is well underway in Port Vila and Luganville to develop the first of six provincial tourism plans to manage future sustainable tourism in Vanuatu.

Direct and indirect consultation has begun with stakeholders from across government departments, NGOs and industry, including the Blue Green Network, to build strong, workable tourism practices as part of the Sanma Tourism Plan.

The Plan directly links to the sector policy, the Vanuatu Sustainable Tourism Policy 2018-2030 and the guiding principles of the National Sustainable Development Plan(NSDP 2016-2030, People’s Plan).

Department of Tourism Director, Jerry Spooner, said the Policy provides the guiding framework and direction for all stakeholders across the country.

“Robust discussions have been held with representatives from the Department of Environment and Conservation Protection, Vanuatu Cultural Centre, Department of Lands and Sanma Province and Luganville Municipal governments,” he said.

“Rather than duplicating data and information this tourism plan is about drawing relevant people, materials and resources together into a workable management solution for everyone.

“A second workshop will be held at the Cruise Terminal in Luganville on 29 and 30 October, with a further all-inclusive public engagement exercise being planned for mid-November.

“SANMA Province was chosen as the first province to have their tourism plan developed due to the maturity of the industry there. Santo will be the first sub-destination.”

“This project is happening thanks to the funding support from the New Zealand Government.”

Stakeholders who feel they have useful information and contributions to make, are asked to contact the Project Leader, Ms Norah Rihai at nrihai@vanuatu.gov.vu.