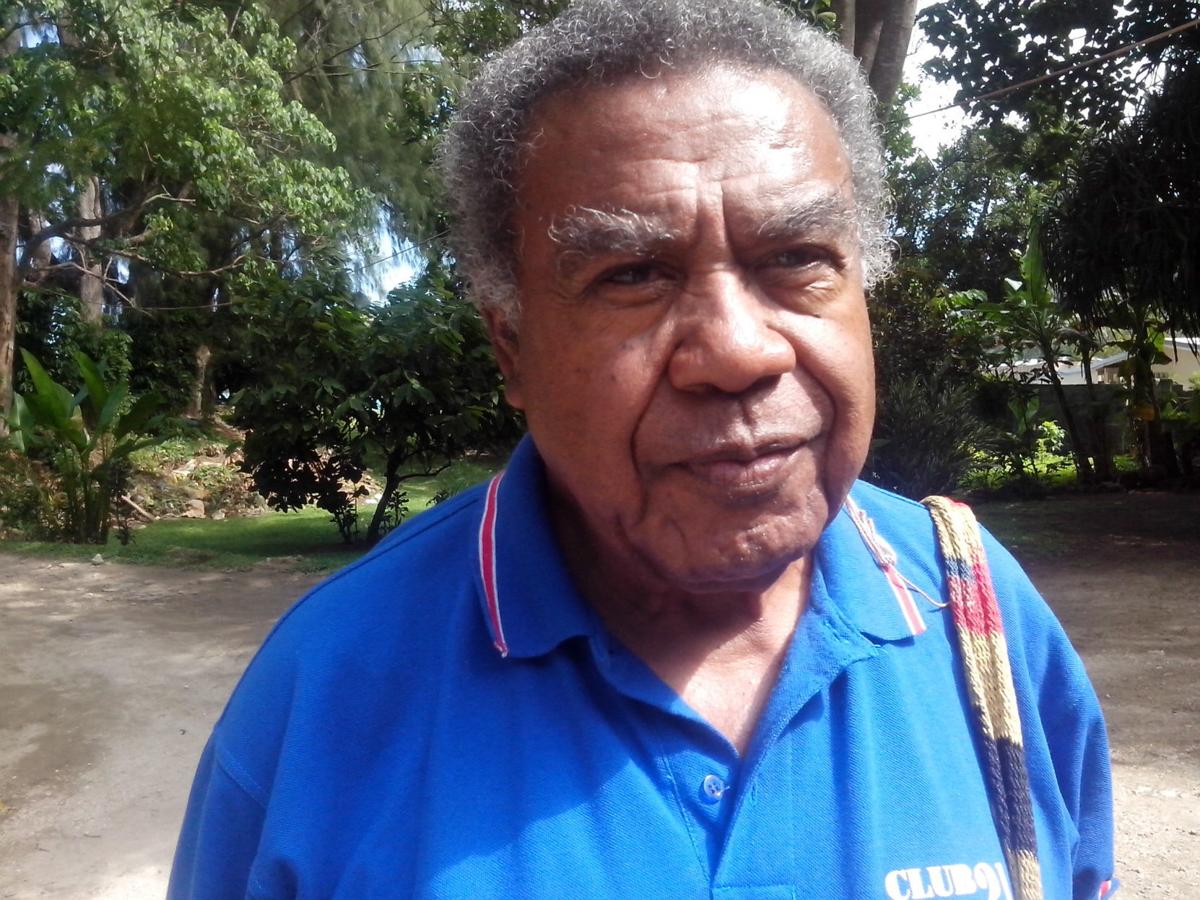 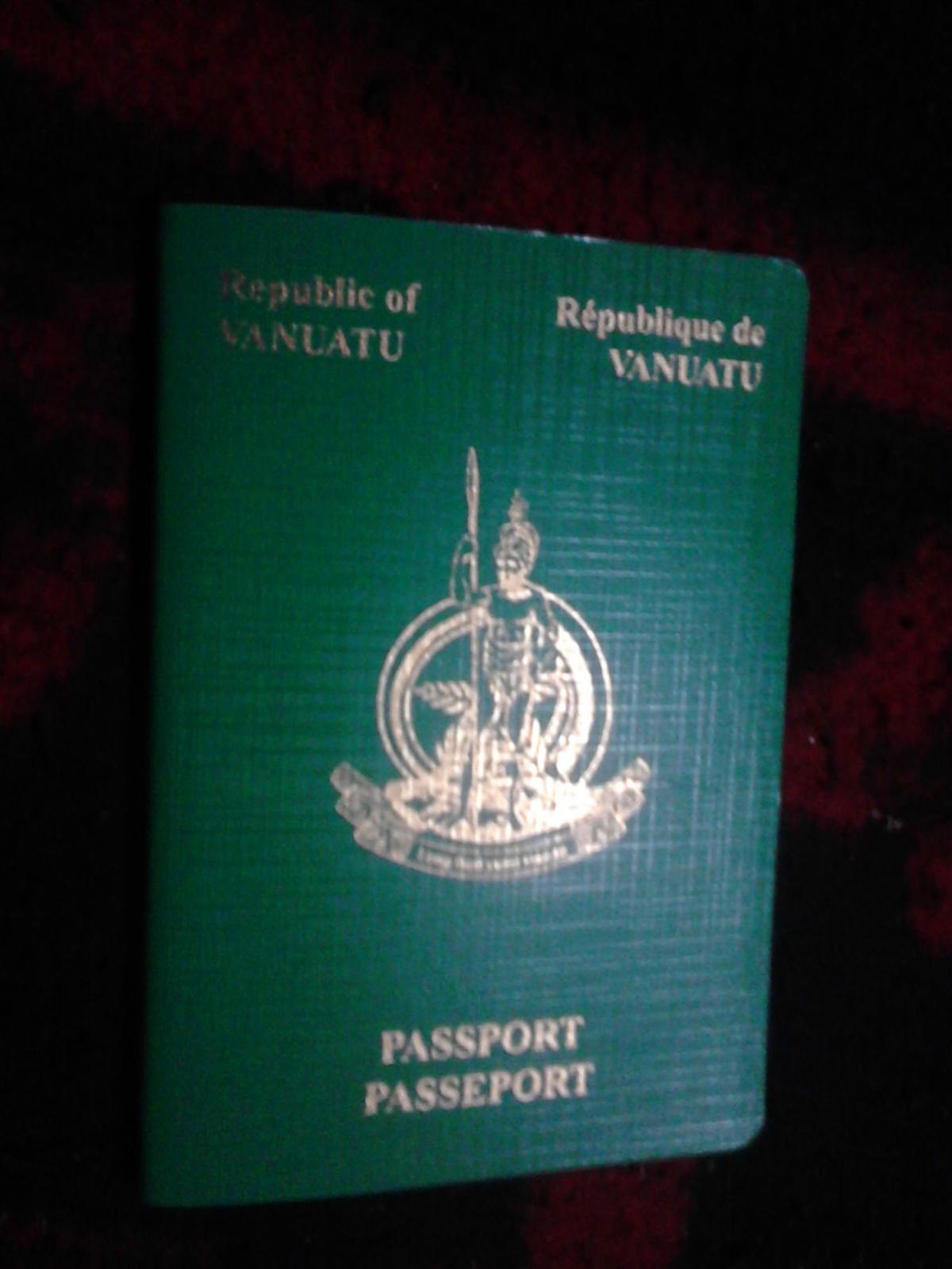 Vanuatu’s first President and one of the founding fathers of political Independence, Ati George Sokomanu, is calling on the Vanuatu Government to stop the sale of the Vanuatu Passport under its Citizenship Program.

“It is lowering our dignity as Ni-Vanuatu and Melanesian people,” a very concerned Mr Sokomanu told the Daily Post.

“It is degrading, it is totally unacceptable and non-negotiable in any way you can think. We the people of Vanuatu cannot accept this.”

Mr Sokomanu became the first President of the Republic of Vanuatu on July 30, 1980. He stressed the country won its political Independence from Britain and France through political struggle and sheer determination.

“The sale of Vanuatu green passports is removing the value of our identity and who we are the Ni-Vans in our own land,” he said.

He added he is speaking for and on behalf of the founding fathers of Vanuatu’s political independence who are gone and those who still remain today.

“None of us who fought for our political independence ever dreamed that one day we will be sitting back and watch our national identity our green passports go on sale on foreign soils,” Mr Sokomanu said.

“It was not our dream, it was not our hope for making money, it was never meant to be for sale. It must be stopped. Not in the name of budget constraints and if you want to raise more revenue for the country, look elsewhere but do not sale our national identity.

“This is our God-given identity should not be exploited and sold for money. No money in the world can buy our national identity, so stop the sale of Vanuatu passports.”