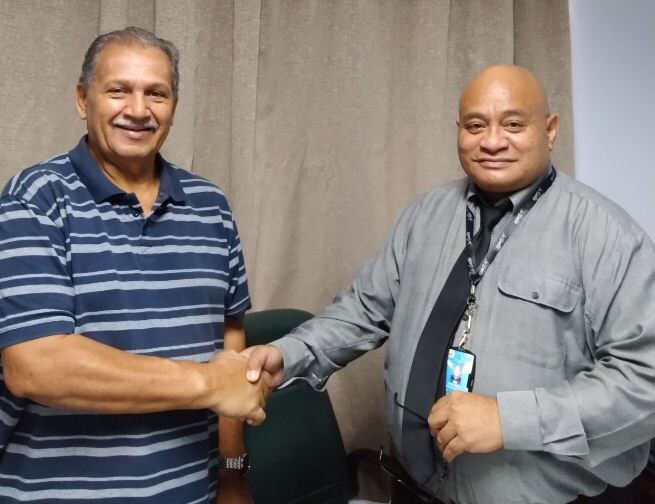 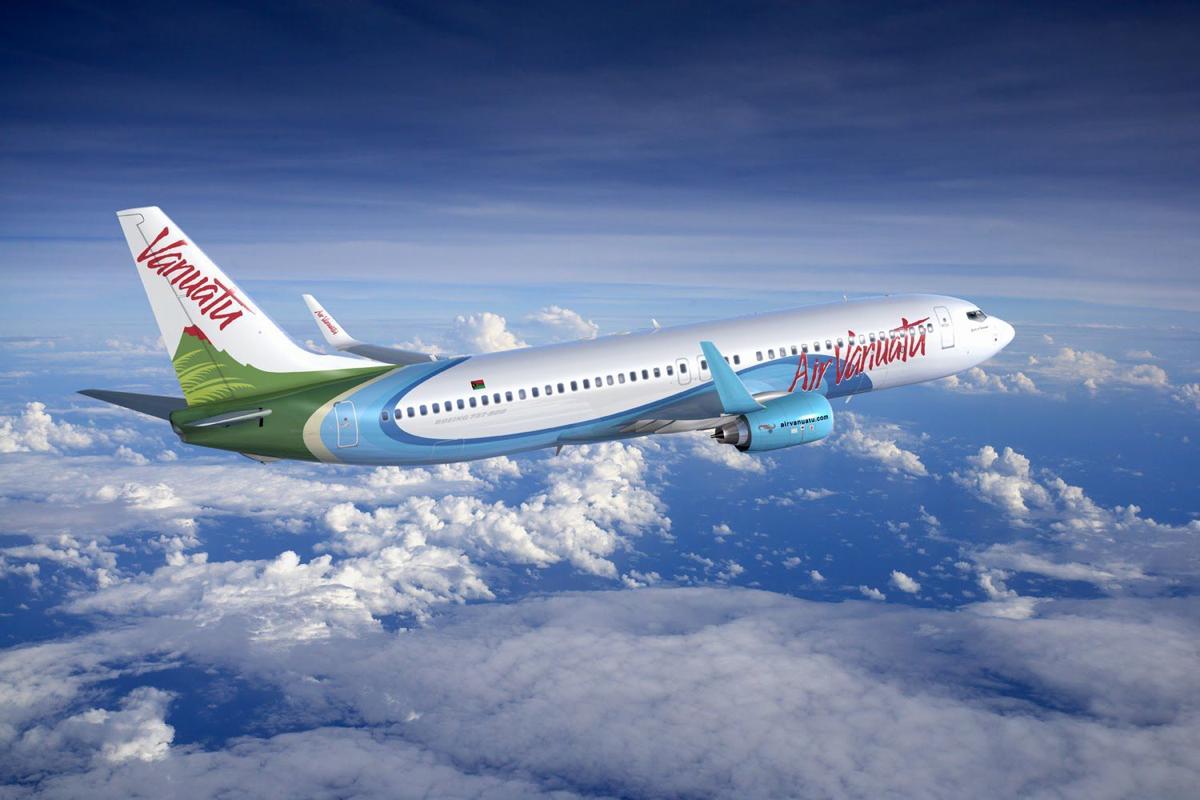 The newly appointed Chief Executive Officer (CEO) of Air Vanuatu, 'Atu Finau, told Daily Post yesterday in an exclusive interview that the priority of the airline currently is to formulate a recovery plan.

That is the first major task given to the new CEO on his first week in office by the Board of Directors of the airline and Shareholders.

His first impression on the first week is that there are even more challenges than anticipated.

Mr Finau said the recovery plan involves implementing strategies and cost-reduction measures so that the airline can begin to have a more positive outlook.

“We are putting together the plan now as required by the Board of Directors as well as the Shareholders.

“We have to submit it by the 15th of this month, which is next week.

“It's basically a plan of what's happening now.

“Right now we only have the domestic.

“So what we're doing, we are reviewing every aspect of the domestic to see if it is the right schedule, the right airfare, the right people, the right numbers to provide service because, for businesses the service should be able to cover the cost of all the people who are in services required to provide that service.

Mr Finau said the airline's history shows that it has been on the higher side in terms of numbers.

He said the recovery plan is a rescue plan for the airline.

“We are mindful on when the borders will open and what are the areas that need immediate attention.

“We're working hard with every agencies such as in tourism to come up with the right prediction (on when the border opens).

He said the aircraft at the centre of inquiry, after the purchase of two Airbus A220, is a new type of aircraft that no one (in Air Vanuatu) knows anything about it yet.

This means it will require a lot of training for staff and other requirement in order for the type of aircraft to do the Air Vanuatu routes.

“What i want to do is to understand the reason why that person or that group of people made the decision.

“And at this point i haven't reached that understanding yet," he said.

On sticking to schedules and much complaints raised, Mr Finau says he wants to see the airline stick to its schedule unless it is a matter of life and death for the schedule to change.

“I have already had discussions with management in regards to schedules.

“We're doing this review with the mindset that hopefully we can decrease the airfare.

“Schedule, timing, frequency we have to get them right and the basic issue is, do we have the right type of aircraft to do this type of operation?

“I am very hopeful that there is a possibility we will decrease the current airfares," he said.

Mr Finau is a strong believer of the localisation policy in terms of staff and operations of the airline as well as having the right balance of expatriates and ni-Vanuatu in the company.

He said safety is a high priority for him as well for the airline.

The Air Vanuatu CEO said Post-COVID-19, the situation the airline is facing is the same as many other airlines are facing.

However, there are financial issues arising from optimistic and ambitious decision-making that pre-date the global pandemic, that have left the airline more vulnerable than it might otherwise be.

“In planning for recovery, we will closely examine our present financial position and determine ways to lower cost.

“This will include reviewing and resizing personnel numbers, property, plant and equipment and then discarding non-value generating assets that may have some disposal value.

“The number of staff members employed needs to correspond with out current level of business activity.

“That is, domestic flights for in-country travellers and repatriation flights as arising.

“Further along, as border restrictions ease and we begin to generate more income, we'll be able to look at gradually increasing employee numbers once more.

“The lack of international business has fully exposed the economic realities of domestic air transport policies, scheduling and pricing.

“Government policy obligations confirm their continued intention to subsidise domestic air transport, however holding prices at the same level while the Consumer Price Index (by 5% per year in the past five years) has further impacted domestic operation viability.

“A way to manage this would be to quantify subsidise and allocate funding on a regular basis to mitigate the impact," the Air Vanuatu CEO said.

He acknowledged the Board of Directors and Shareholders for the confidence and support.

“Our journey forward will present many challenges.

“How we meet each one, identify a solution and make it a reality will be proof of our commitment to succeed," Finau said.