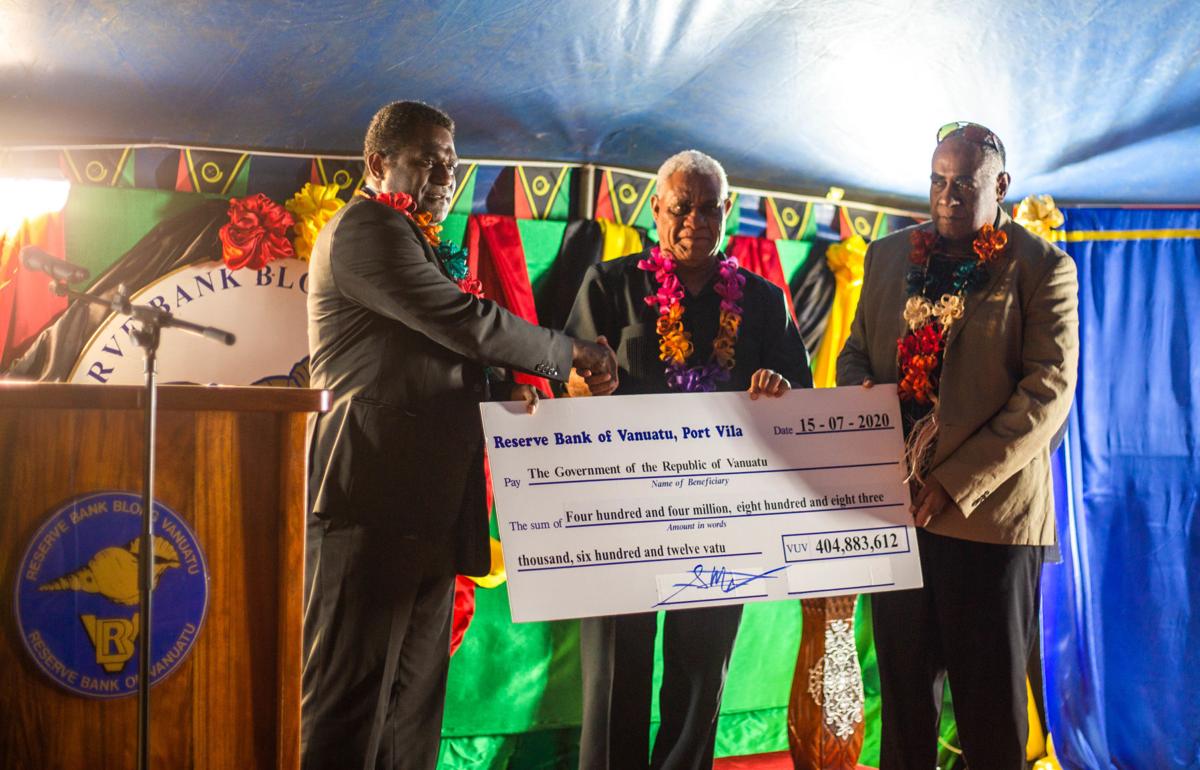 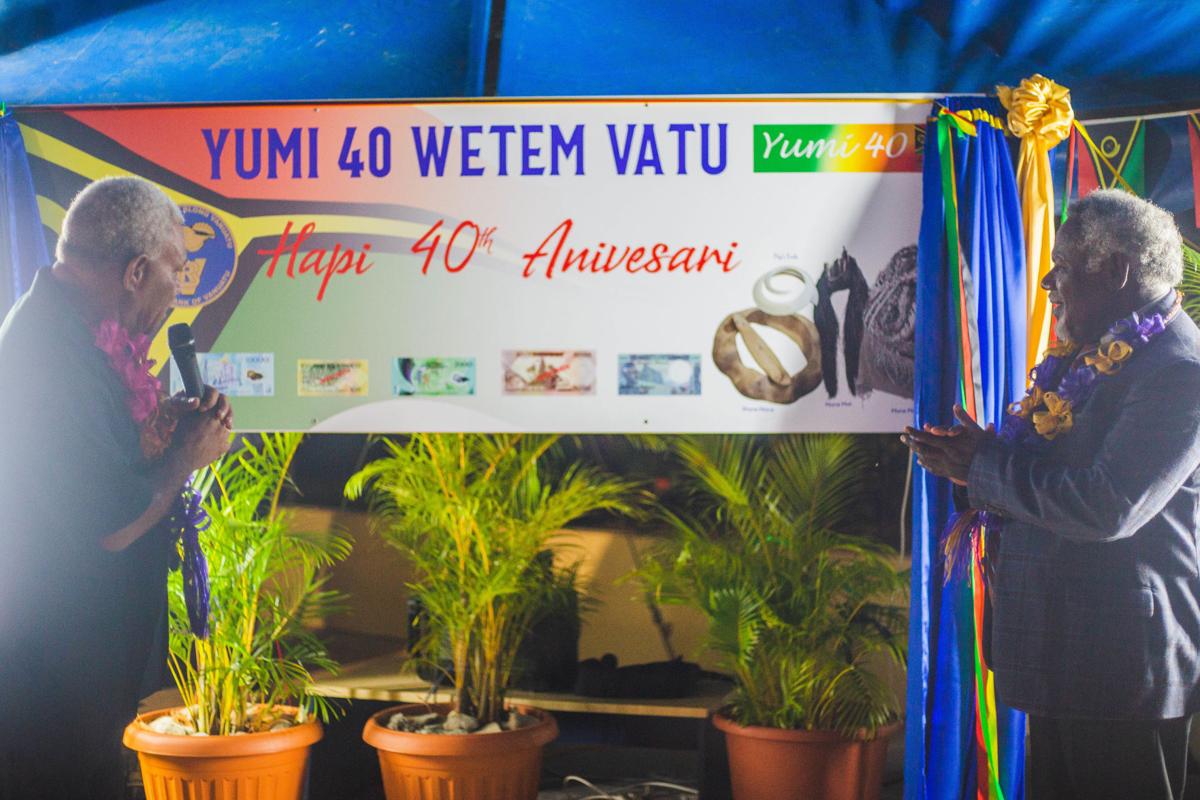 The Reserve Bank of Vanuatu (RBV) has declared a net profit of VT767 million in 2019 and paid over VT400 million in dividend to the Vanuatu Government.

The record amount, since 40 years of establishment, reflected the effective investment decisions and strong financial position of the Bank built over the years, supported by favorable investment climate in the international market in 2019.

1. the adoption of the International Financial Reporting Standard (IFRS) to enhance transparency, accountability and efficiency in financial reporting;

2. the shift toward risk-based supervisory framework to effectively allocate limited resources to high risk areas of the financial system;

3. the enhancement of the Banks’ Research Department;

4. the strengthening of the Bank’s governance by establishing an internal Audit Unit; and

5. the strengthening of the Bank’s Reserve Management strategy by establishing a Risk Management Unit and introducing in-house management of investments that were previously outsourced to offshore fund managers.

As an advocator of evidence-based policy making and with over ten years of experience in public policy realm, Governor Athy emphasized that national institutions should pursue reform with the sole objective of achieving better results and benefits to the country.

While acknowledging the negative impact of Covid19, Governor Athy emphasized game-changing reforms to enhance the efficiency of the financial system.

The dividend handing over ceremony coincided with the Bank’s Education Award event and the unveiling of the Bank’s 40 Years Anniversary theme which complements the nation’s 40th year of independence.

RBV’s education award was a sponsorship initiative introduced in 2017 for the best mathematics students of year 12 in both French and English streams.

In their response to Governor Athy, both Prime Minister Loughman and Minister Koanapo expressed their gratitude and acknowledged the effectiveness of the RBV Board of Directors, RBV Management and Staff for the positive performance.

The RBV wishes all the good people of Vanuatu a happy 40th year independence anniversary celebration.