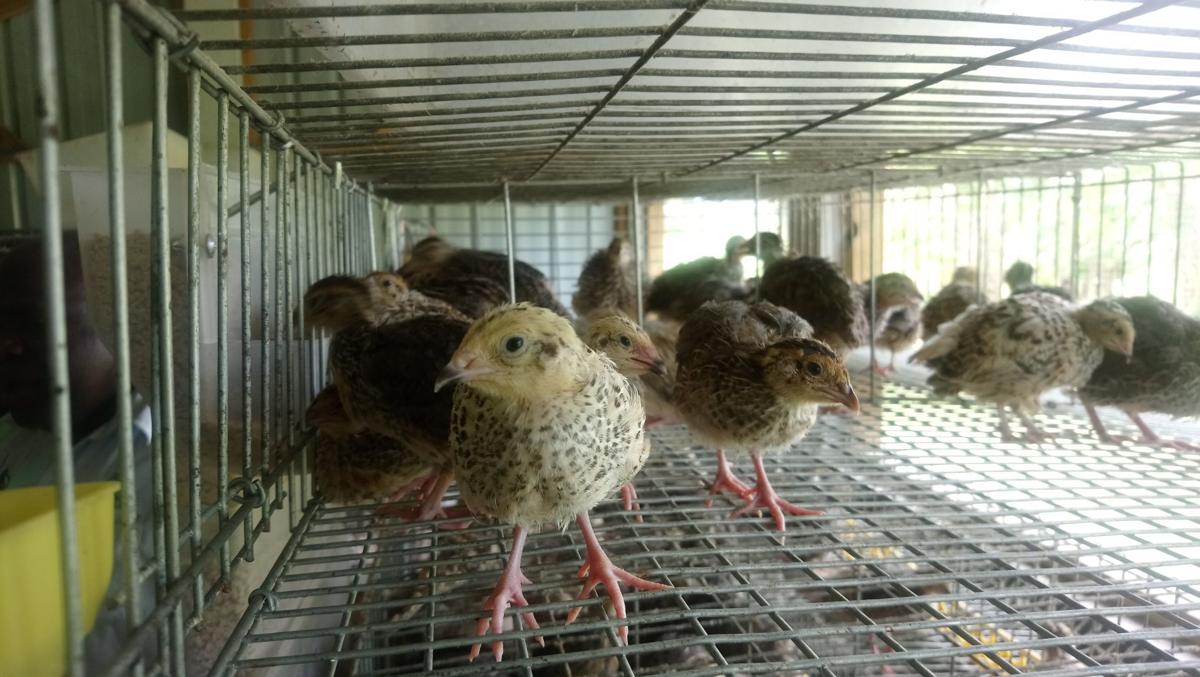 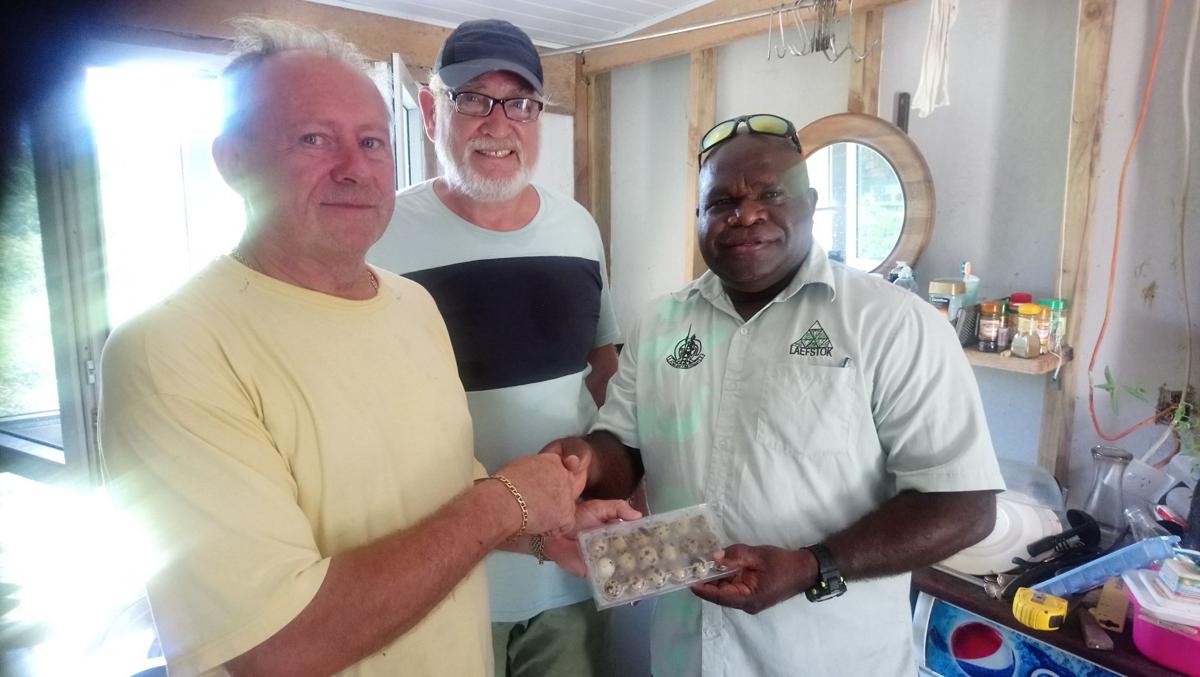 A new poultry species that was recently introduced locally is slowly gaining popularity and has the potential to flood the local market.

Quails were brought to Vanuatu in 2018 by a local expatriate who saw an advantage in this bird given its small size, small area to raise a large population, can be raised at any gender and sold at an affordable price.

Quails can be an alternative source of protein and food security safety net for the population.

The Director of the Department of Livestock, Lonny Bong, was impressed with quail farming during a visit to HILIPIRO Farm on Efate this week.

HILIPIRO currently utilize a tiny area of about 3m square, using a ‘high-rise’ cage system where six cages form a high-rise, with each high-rise holding up to 500 quails.

A quail takes only six weeks to mature and it consumes less feed compared to a broiler chicken, making it one of the best poultry with a short turn-over time.

The French local owner Richard Bes told Director Bong he invested in quail after finding out that there is a potential market for it in Vanuatu.

”I currently supply restaurants in Port Vila and the expatriate community on Efate. And I get more orders from locals who now love quail,” he said.

The farm supplies 150 birds per week to restaurants and local expat community and some 200 live quails per week to locals on Efate.

Bes said since the demand is growing, there are plans to increase the adult stock to meet the growing market demand.

Director Bong acknowledged the effort by the owner to invest in quail production, saying quail is a high protein meat and the price is moderate and affordable especially when compared to chickens and ducks.

He said adding quail to the list of poultry species in Vanuatu is good news given that the overhead for production is low and can be managed by any interested individual.

The Department for Livestock will be working closely with HILIPIRO farm to promote quail via the Extension Program to introduce the bird to any interested individual around the country.