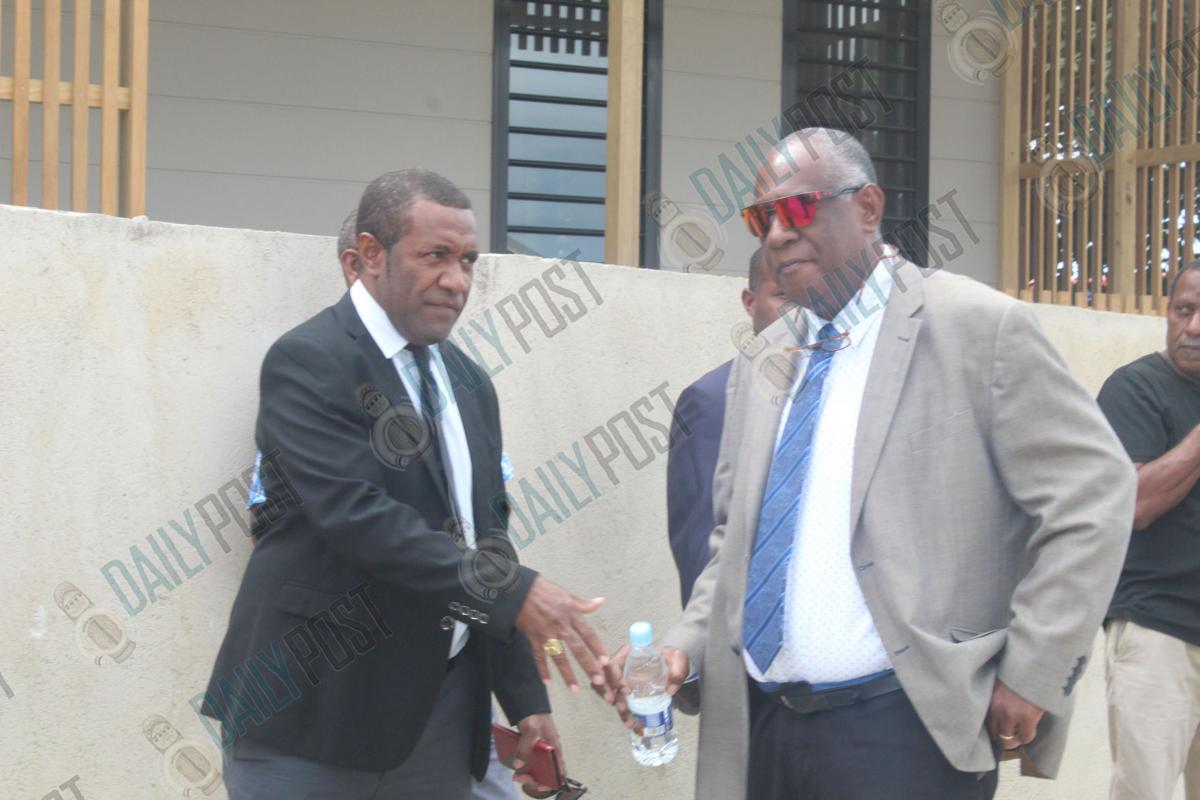 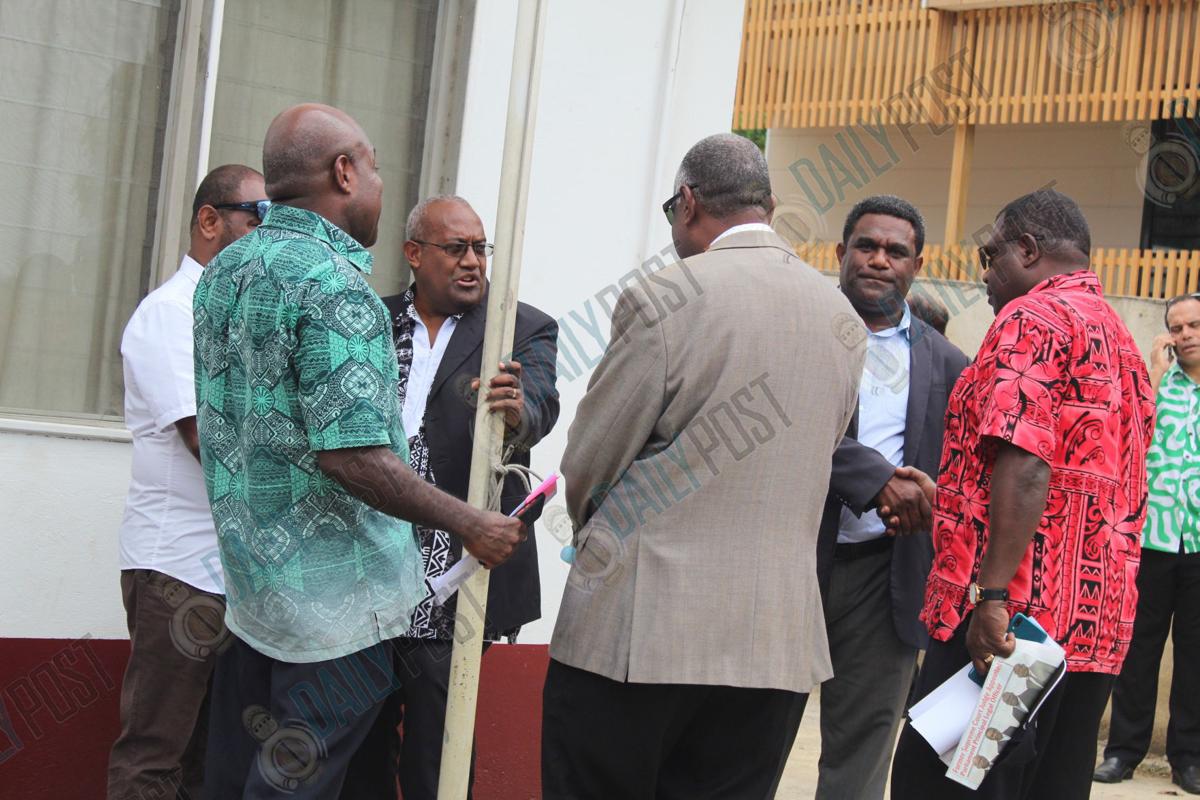 The complainant in the criminal case implicating MP Charlot Salwai, the former Prime Minister (PM) of Vanuatu, will be testifying in Court today.

The other defendants in the case are Member of Parliament (MP), Matai Seremaiah and former MPs, Tomker Netvunei and Jerome Ludvaune.

They are facing a total of 11 counts contrary to the Penal Code as well as the Leadership Code.

Complainant, Deputy Prime Minister, Ishmael Kalsakau is among 26 prosecution witnesses who will testify.

Prosecution witnesses include five state ministers, the Speaker of Parliament and Opposition MPs.

Throughout the trial, the witnesses will provide evidence to prove respective elements of offences in the alleged bribery, corruption and perjury case.

Four years ago, on November 23 2016, a motion of No Confidence against then PM, MP Salwai was deposited with the Speaker of Parliament. It was revealed through the PP’s opening address that on that same date, Ludvaune, the former MP for Malekula constituency was appointed Minister of Health, and the former MP for Tafea Outer-islands, Netvunei was appointed Parliamentary Secretary (PS) in the Ministry of Agriculture, Livestock, Fisheries, Forestry and Biosecurity (MALFFB).

The PP told the court that the events, timings and methods which occurred on November 22 and 23, 2016, were allegedly used for one purpose — to persuade certain people to withdraw their support for the motion.