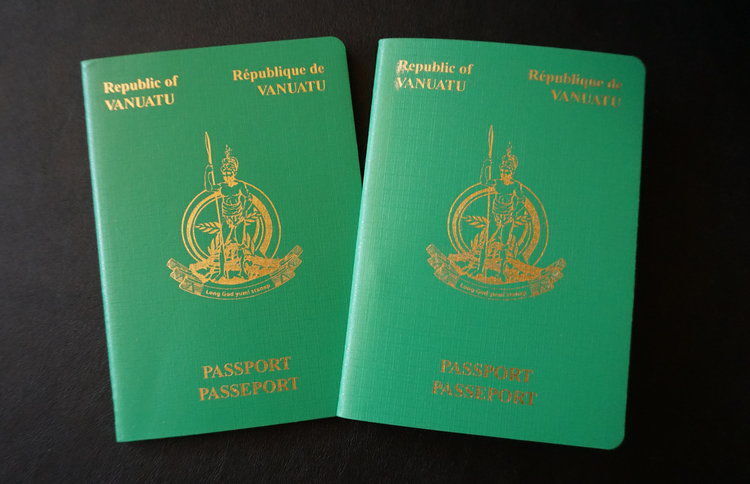 The Government, through the Vanuatu National Citizenship Commission (VNCC), has generated a total Vt12.2 billion from sales under the citizenship program, from January until mid-December 2020.

The figure is expected to hit just over Vt13 billion if the revenue for the whole of December 2020 is finalised.

The figures were confirmed by the Chairman of VNCC, Ronald Warsal and Acting Secretary General to VNCC, Mrs. Nanise Lapi.

These figures were released by the Ministry of Finance.

In 2020, an amount of approximately Vt1 billion was collected on a monthly basis. This meant that the Commission has granted at least 70 applications to interested individuals each month.

The Parliament in 2019, projected Vt7.5 billion for the program's revenue. By June 2019, the Commission of Citizenship exceeded the Vt7.5 billion target.

According to Warsal, the government has set the revenue target for 2021 an amount of Vt12 billion.

The VNCC chairman confirmed the contracts for agents under the Development Support Program (DSP) will lapse on January 29.

They will be subject to renewal. However, the Commission will step up the criteria to scrutinize the agents, as according to chairman Warsal, while the Commission approved contracts for many agents, not all of them have performed.