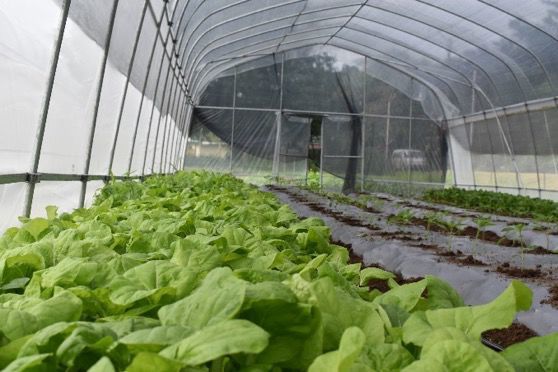 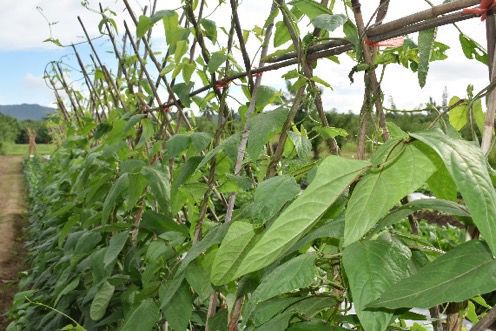 An Open Day will be held today (Friday) at the Government’s Tagabe Agriculture Farm where visitors will be shown techniques and new technologies on planting vegetables during the off-season period.

Provincial Agriculture Officer for Shefa Province, Willie Iau, says the Open Day will be open to, not only farmers, but everyone in Port Vila and surrounding areas to go and observe the techniques of planting vegetables in the off-season period.

“The main idea behind tomorrow’s (today) Open Day is to show to the people that, yes, we in Vanuatu can also produce off season.

“But it has its techniques, which is the reason behind the vegetable cultivation technology,” Mr Iau said, referring to the training that farmers around Vanuatu are currently going through at the farm with experts from China’s Longping High-Tech.

The venue of this Open Day is on the right side of the road going towards Bauerfield Airport.

The Provincial Agriculture Officer encourages members of the public visiting today to ask questions about the techniques and technology used.

“We have a lot of leafy vegetables but when we are in a period when there is none, we run short of these vegetables.

“The Open Day will show that yes, we in Vanuatu can produce off-season and what sort of vegetables and techniques are used to produce-off season,” Iau said.

Acting Prime Minister who is the Minister of Agriculture, Livestock, Fisheries, Forestry and Biosecurity will be present at the Open Day today.

Mr Iau said this Open Day Concludes five weeks of a six-week training currently being undertaken by farmers, both male and female, that were brought in from around Vanuatu to undergo a training jointly run by the Vanuatu Government through the Department of Agriculture and Rural Development and the Government of China through Longping High Technology Company.

The six-week training, that concludes next week, is on vegetable cultivation.

It is a training of farmers to produce off-season under tunnel houses with water and organic fertilizer.

This training involved both theory and practical, which also aims at producing quality vegetables.