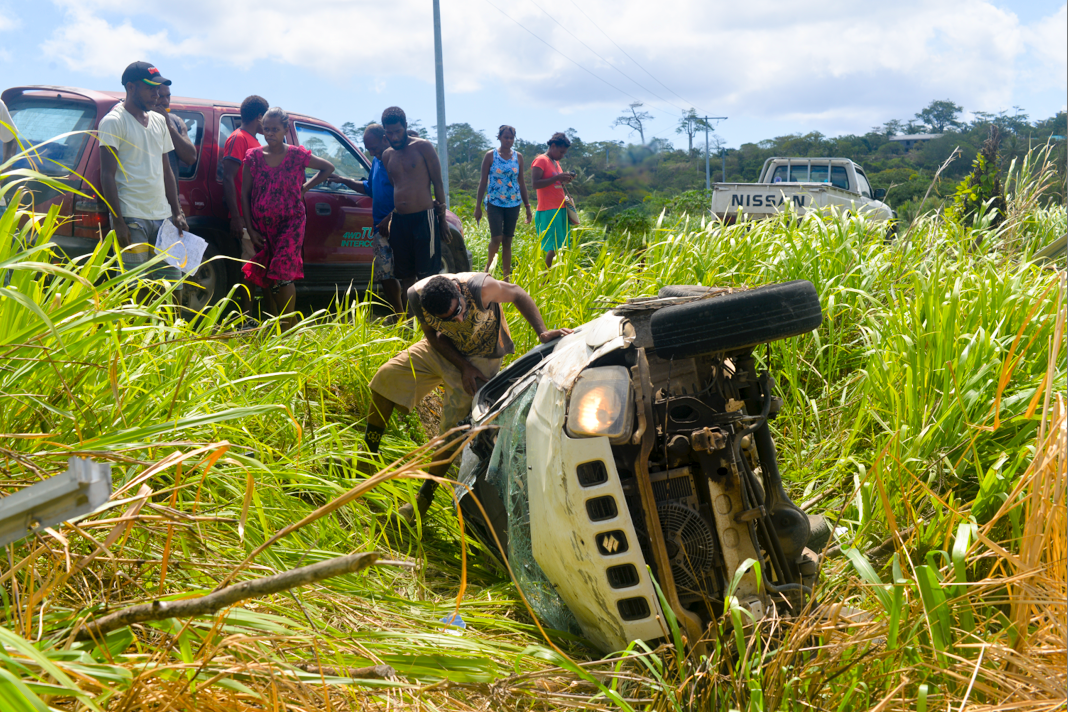 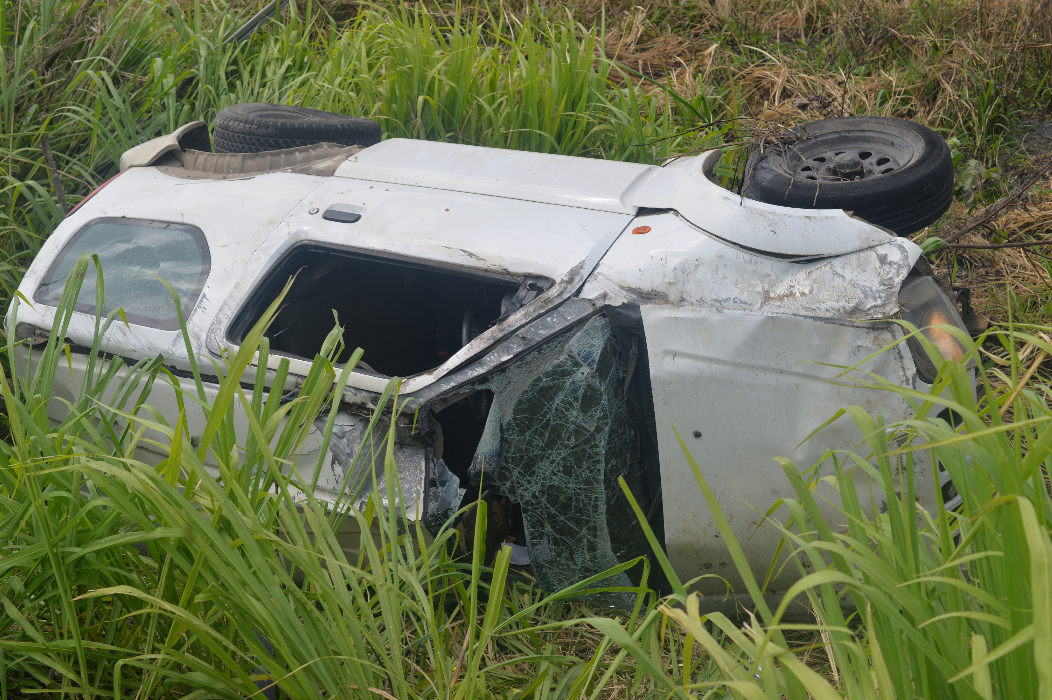 One man is dead and another in critical condition after the small Suzuki vehicle they were in crashed at Teouma yesterday morning.

"He suffered from a concussion, which rendered him unconscious. However, he is now recovering," he added.

Both the deceased and the injured person are from Futuna and are staff of Switched-on Services Ltd.

The accident occurred around 8am near Teouma Bridge.

Acting National Operations Manager of the ProMedical Ambulance Services, Michael Benjamin, said ProMedical received a request for ambulance attendance at the incident at approximately 9.30am.

"Our sympathies goes out to the family and friends of the patients.

"We want to remind everyone to drive safely and to call ProMedical in the event of an accident.

"We also want to remind everyone that unless the patients are in danger, they should not be moved before the paramedics arrived," he said.

When asked about the cause and other details of the accident, the Police Traffic Unit said the officers investigating the incident were still out in the field and could not provide information but advised us to speak to the media unit.

The Police Media Officers could not be reached prior to print.

Meanwhile, a resident from Teouma who went to the scene immediately after the accident and noted the skid marks alleged that speed could have been a contributing factor.