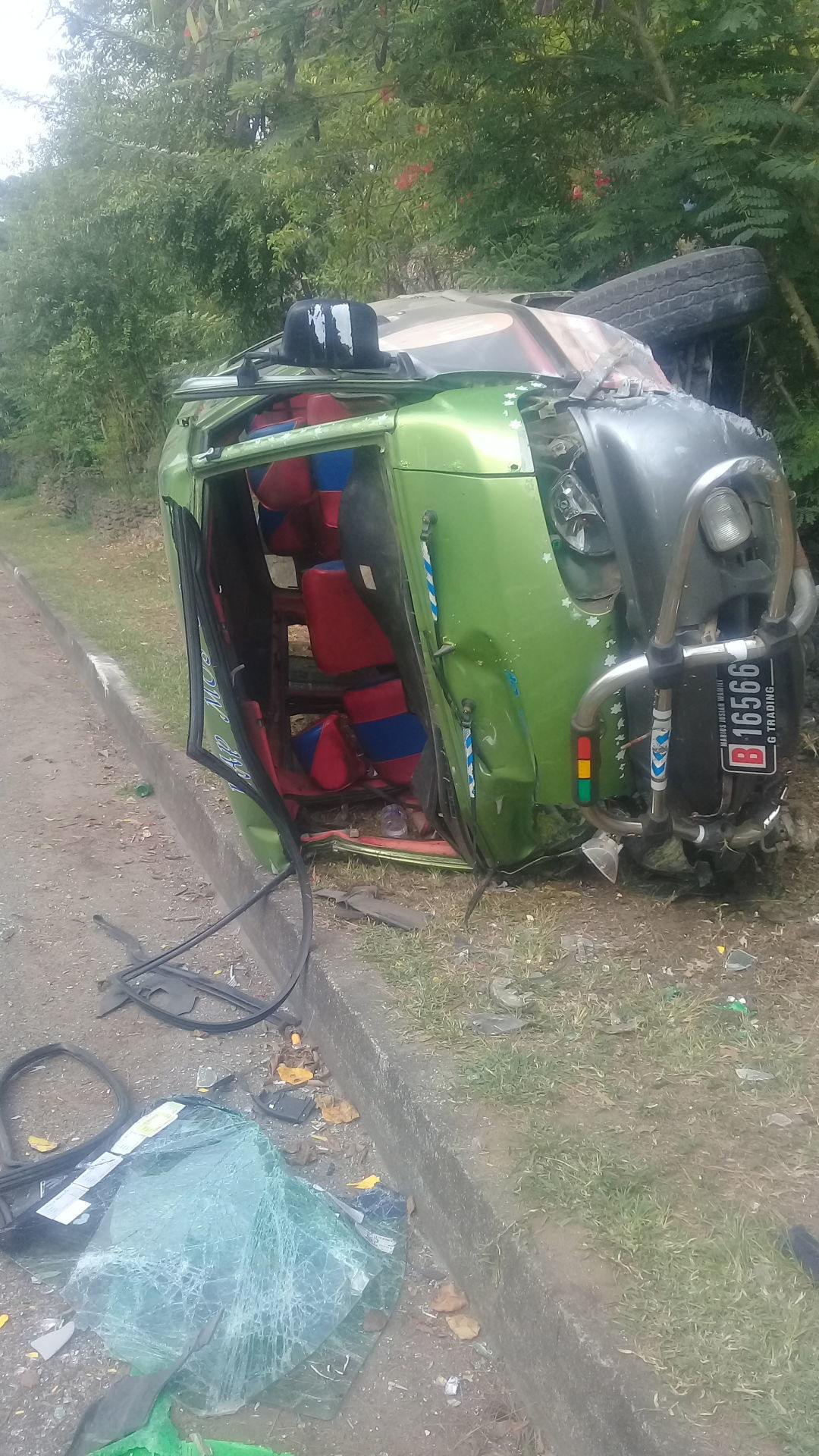 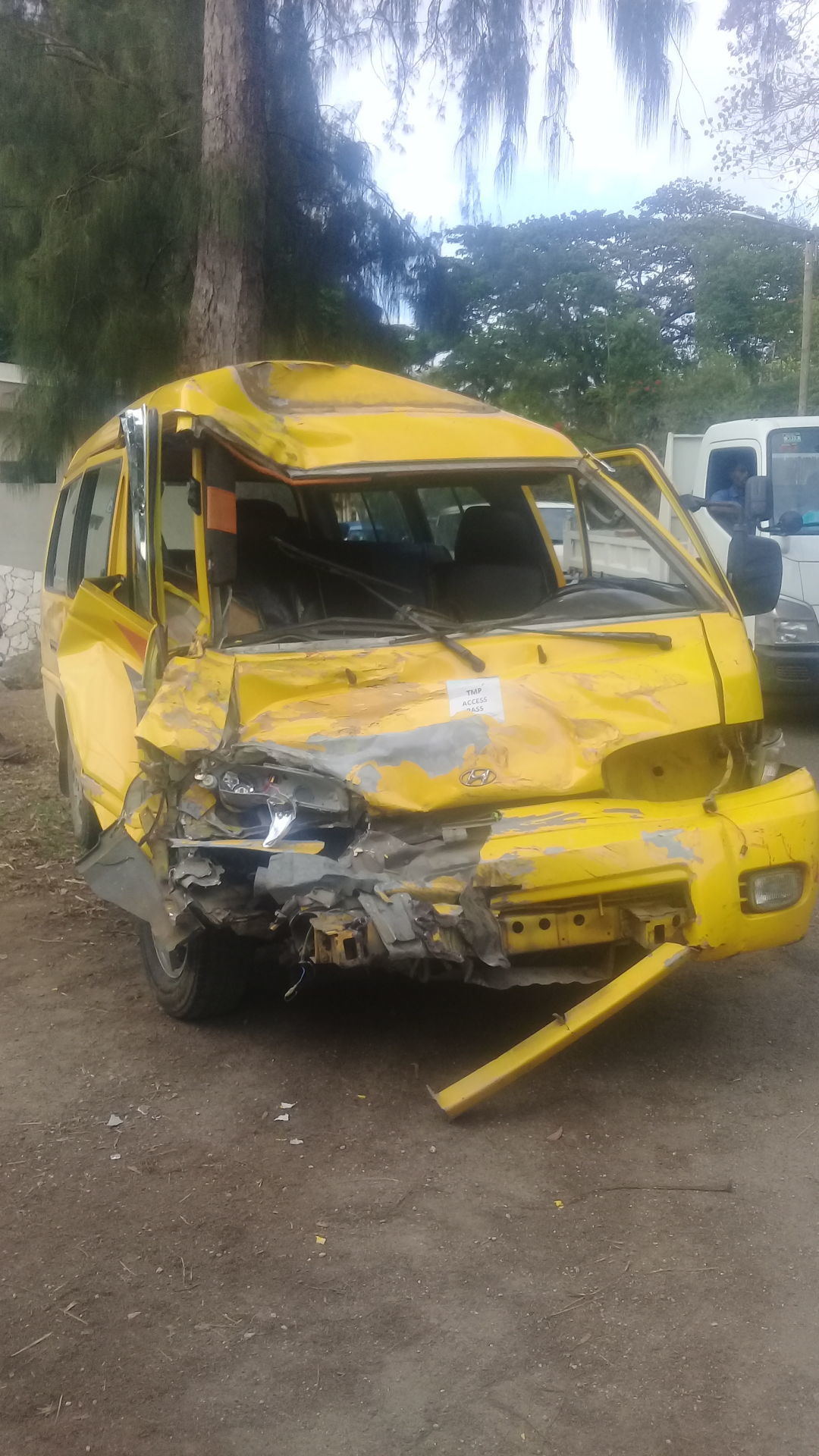 A driver involved in an alcohol-related collision at Fatumaru Bay in Port Vila yesterday has been arrested while several passengers were admitted at the Vila Central Hospital (VCH).

A witness at the scene said the bus heading towards town was trying to overtake other vehicles in the lane when it collided with the other bus traveling on the opposite lane.

The driver at fault took a quick turn as soon as he realized the other oncoming vehicle traveling on the right side but unfortunately it overturned, he added.

Police attributed the cause of the collision to alcohol as one of the drivers was inebriated.

Police went to the scene and closed off the road for a short time causing traffic delay. Paramedics attended the scene and took the injured passengers to the hospital.

Both of the vehicles involved in the collision were badly damaged.