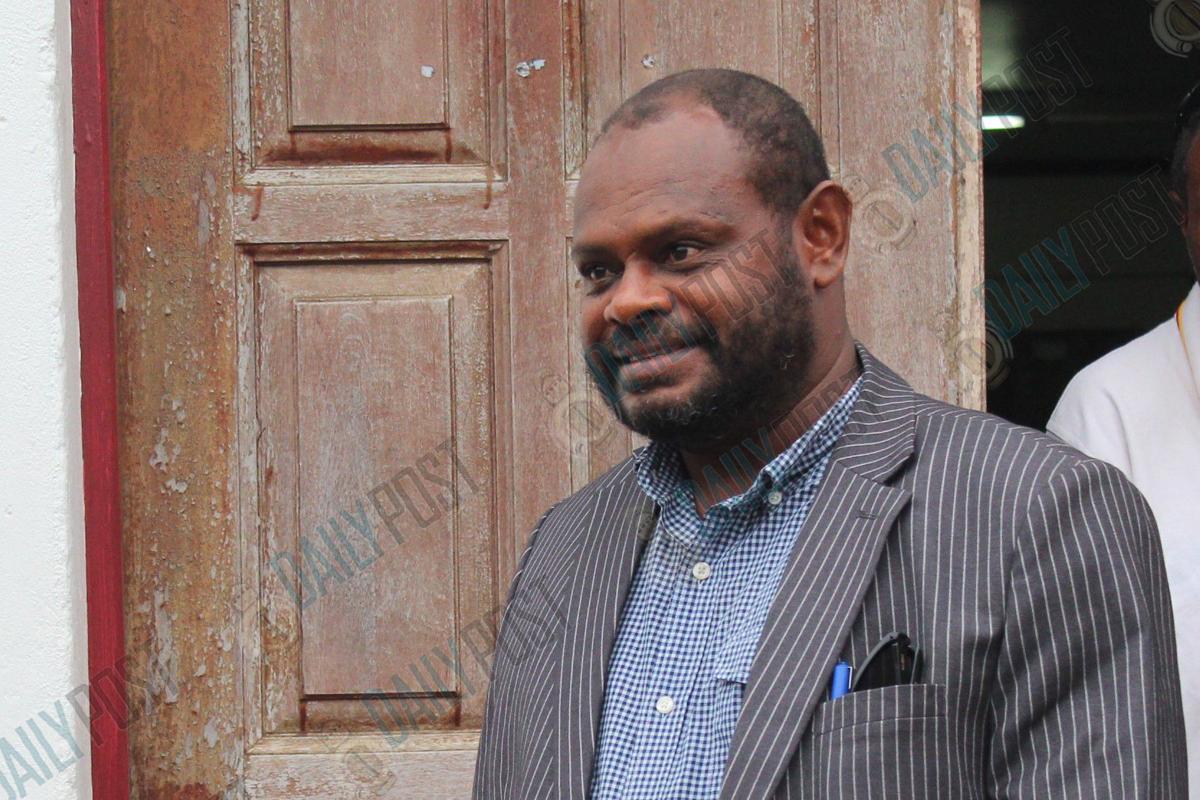 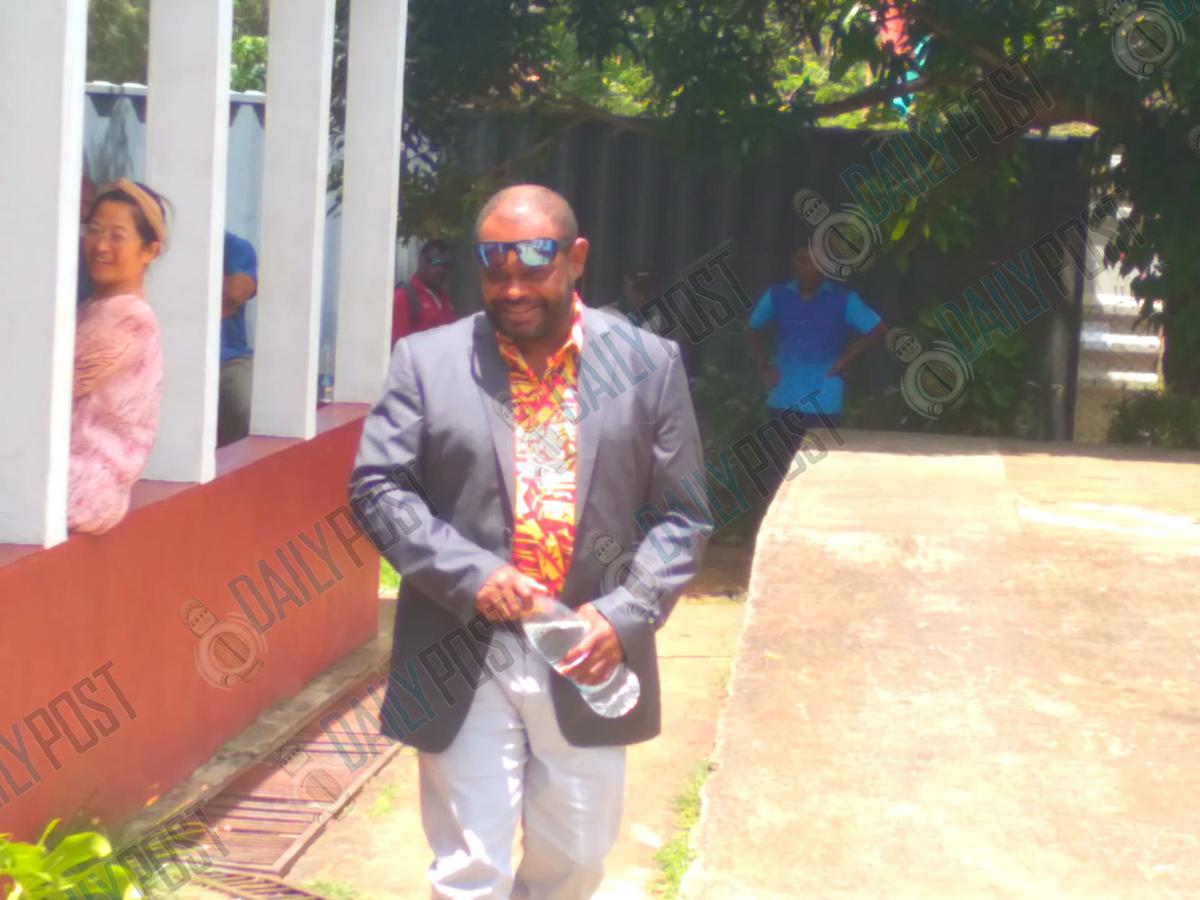 Minister Jack Norris Kalmet and his political grouping signed the motion of no confidence against Charlot Salwai at his residence in Tassiriki on November 22, 2016.

Minister Kalmet made this clear when he testified in court yesterday morning.

Mr Kalmet, Member of Parliament Nakou Natuman, former MP Kalo Seule and the accused Tomker Netvunei signed the motion of no confidence that afternoon while former MP Jerome Ludvaune signed the motion at Pango where the Opposition bloc had set up camp.

Mr Kalmet, MP Natuman, MP Simeon Seoule and both accused Tomker Netvunei and MP (former) Jerome Ludvaune are members of the Union of Moderates party and were part of the Salwai coalition government.

During cross-examination, MP Matai Seremaiah’s lawyer, Mr. Nigel Morrison asked the witness (Mr. Kalmet) what they had been doing when Mr. Seremaiah went to his residence.

Mr. Kalmet told the court that they were happy to see the accused and they drunk kava.

The court heard that Mr. Kalmet and his grouping did read the contents of the motion and understood it before signing it.

On the question as to why the other accused (Jerome Ludvaune) had to sign the motion at Pango, the answer was because they had to pick him at the Airport and from there, transit to another car and went to Pango.

Kalmet told the court that he does not remember how Ludvaune left.

The court also heard that on November 23, the so-called motion had no more importance since the witness saw the Ludvaune with a government vehicle which he claimed that he borrowed for his business.

Kalmet told the court that he had no choice but to sign the motion because at the time UMP had 5 MPs and he had to listen to his colleagues.

Kalmet added during the negotiations he was happy because he was already a minister (Youth and Sport) and he was the last minister to sign the motion.