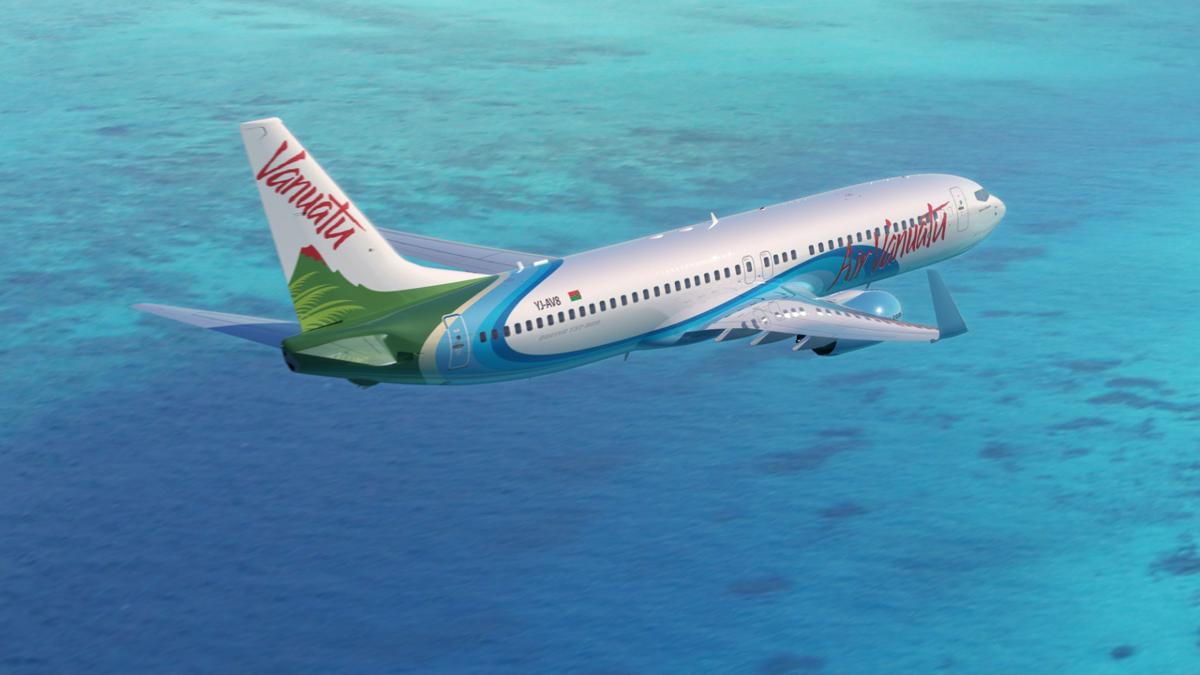 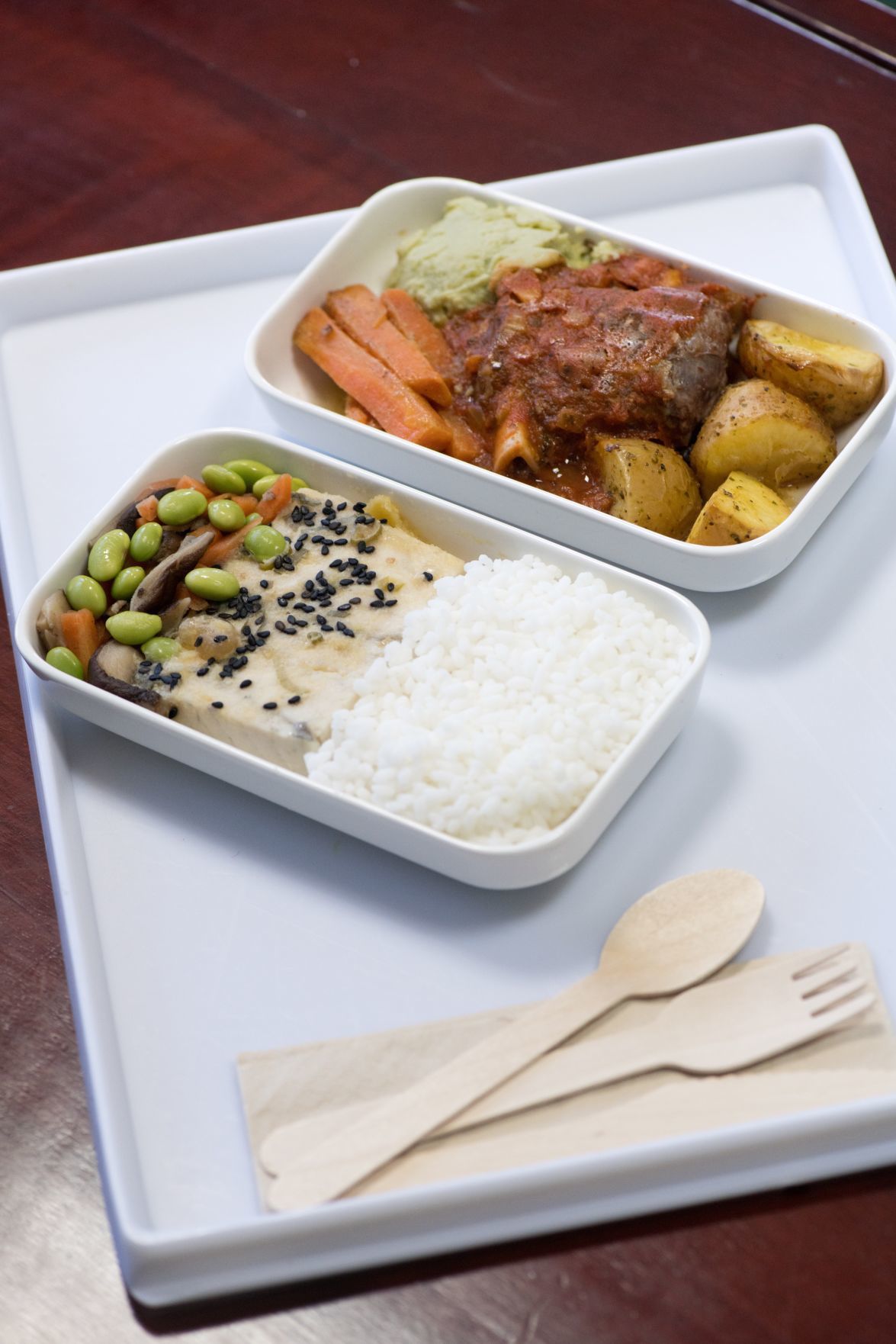 Air Vanuatu has not outsourced its catering services to a company in China.

Air Vanuatu's Marketing and Communications Manager, Paul Pio, has refuted the allegations, saying the information is false and misleading.

He explained that in order to remain competitive in the market, Air Vanuatu has undertaken a number of operational changes, including but not limited to its Catering Department, as this was also required as part of an overall cost saving and restructure of the company.

At the time, Air Vanuatu’s CEO Derek Nice confirmed the move to a new catering facility and the launching of a new range of Business Class and Economy Class meals which offers passengers a greater selection and more dietary preferences.