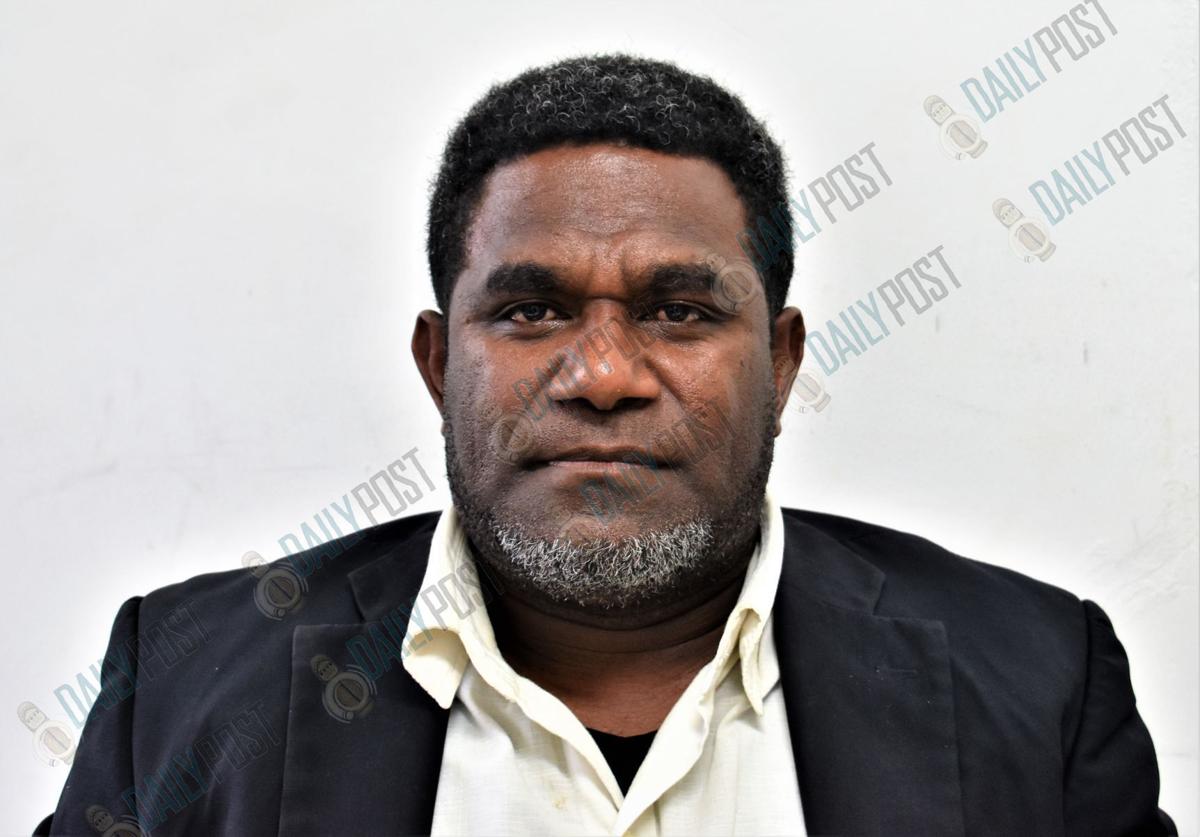 There are no funds yet to pay off NHC’s Vt400 million breach of contract, says Minister of Finance, Johnny Koanapo. Photo: Kizzy Kalsakau 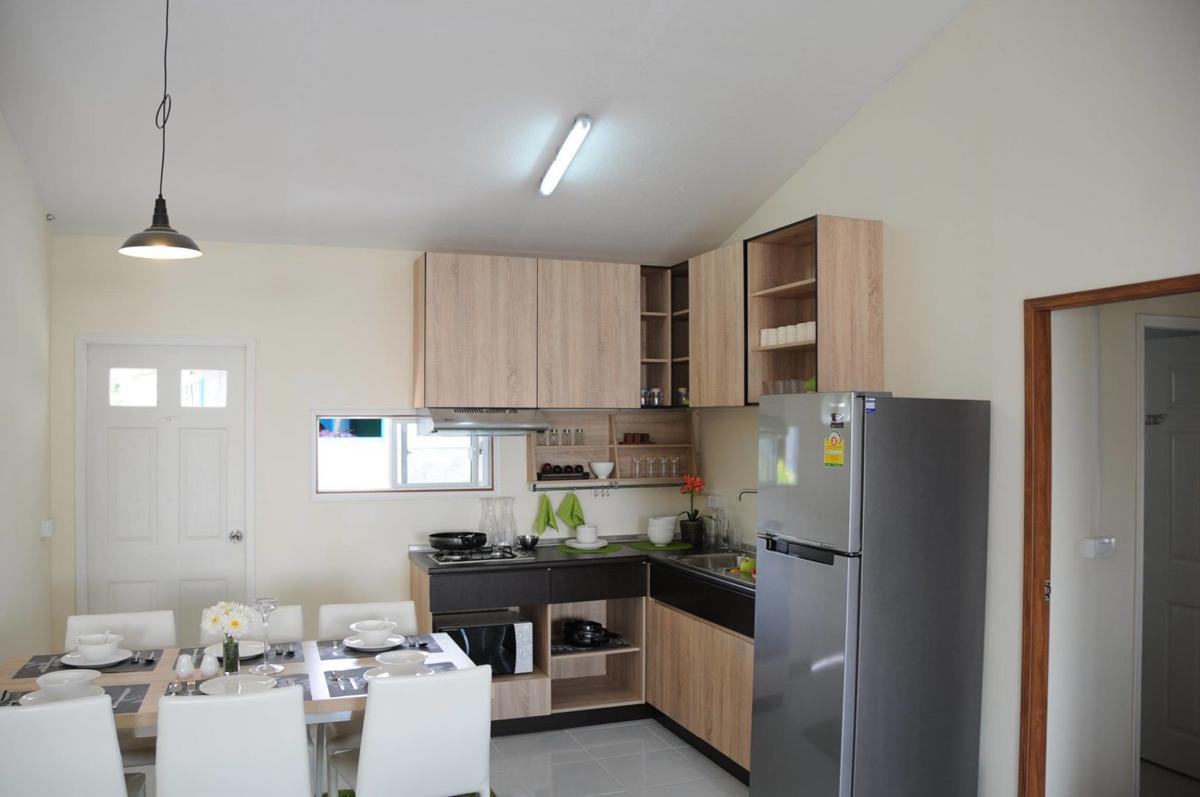 Inside a complete International Green Structures house on Ifira

There are no funds yet to pay off NHC’s Vt400 million breach of contract, says Minister of Finance, Johnny Koanapo. Photo: Kizzy Kalsakau

Inside a complete International Green Structures house on Ifira

There are no funds in the current budget to pay off the Vt400 million that the Supreme Court has ordered the Vanuatu Government to pay on behalf of the National Housing Corporation (NHC) for breaching a contract it has with International Green Structures LLC.

Minister of Finance and Economic Management, Johnny Koanapo, revealed this in his address during the recent groundbreaking of the Vanuatu National Provident Fund's Low-Cost Housing Project on Santo.

There are no funds yet in the budget to settle the Vt400 million liability, he conveyed.

Minister Koanapo said he will be digging out events that led to the government meeting the Vt400 million loss.

The NHC was established by the government in 1986 to promote affordable housing but it has not been able to meet the demands of people due to challenges faced over the past years, he stressed.

One of its biggest challenge was the court case that resulted to the decision for the government to meet the huge cost a result of the breach NHC has committed, he added.

In its planning processes, the government is continuing to set the institutional framework through policy to oversee improvement in housing and meet demands, he said.

He said with the demand for affordable and disaster-resilient housing continues with natural disasters becoming more frequent and the population growth increase.