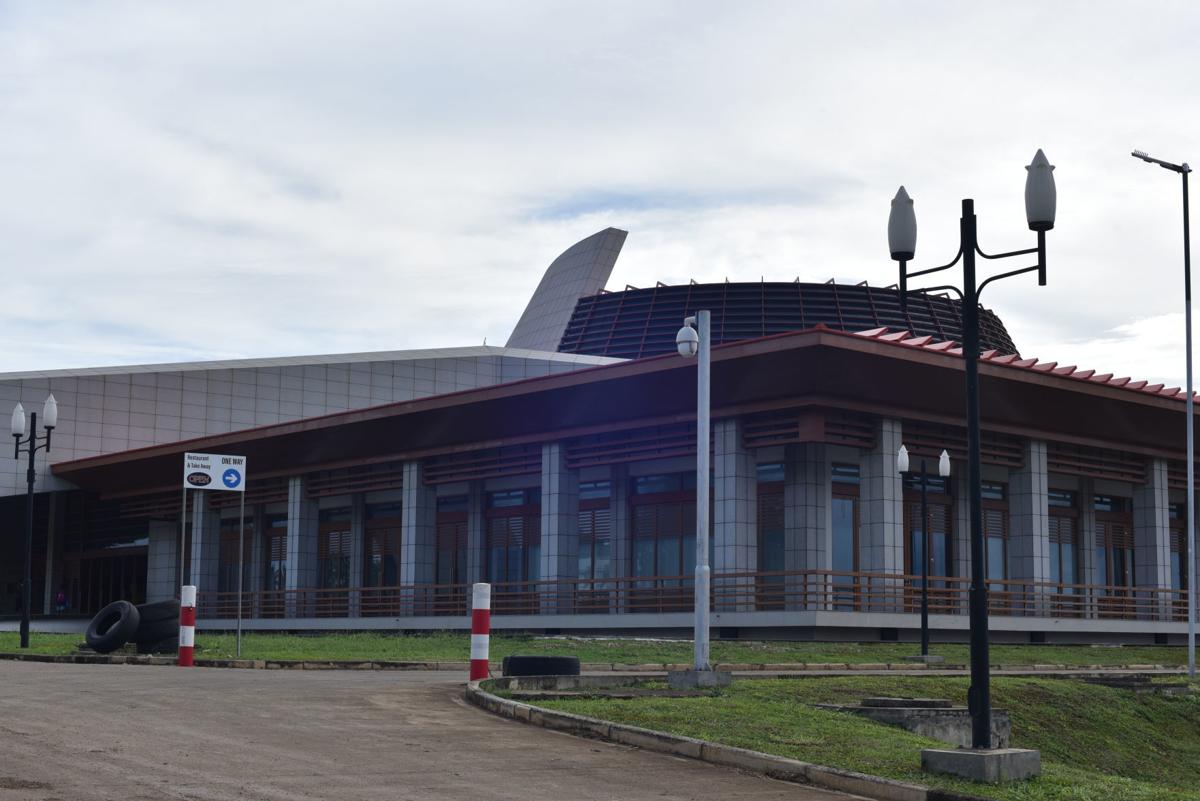 A signpost showing direction to the Restaurant and Takeaway 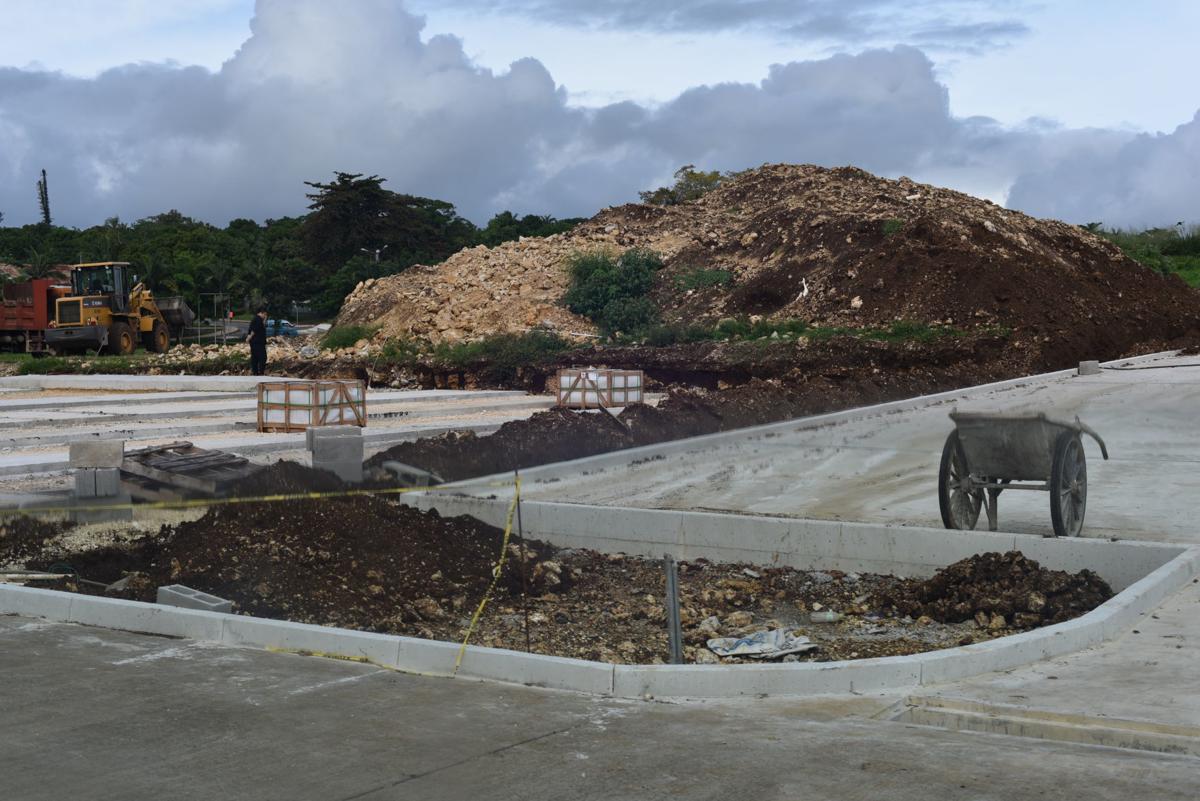 Work is underway on landscaping within the center’s compound.

A signpost showing direction to the Restaurant and Takeaway

Work is underway on landscaping within the center’s compound.

Prime Minister Charlot Salwai has admitted that managing the National Convention Center is quite expensive and the Government has no budget to maintain it.

The challenge has forced the government to entrust the responsibilities of maintaining the huge facility to a Chinese company.

Although he did not provide the exact amount, PM Salwai confirmed outstanding bills with UNELCO stands at millions of vatu.

Following advice from the Attorney General, the Government has partnered with the National Management of Vanuatu Limited, the Chinese owned company to manage the facility. At the moment, the company has opened its Takeaway and Restaurant within the facility.

PM Salwai also admitted that it is quite sad that Vanuatu has such a huge facility but its design failed to meet the standard sitting arrangement to cater for big conferences.

“The design is more of an academic and theatre type,” he said.

“Vanuatu will be hosting the Global Symposium for Regulators (GSR) through the International Telecommunications Union (ITU) in July this year.

“Unfortunately, the Convention Center will not be the venue for this important event.”

Salwai said even business houses and government departments tend to book and hire other hotels for their events and meetings.

Currently, works are underway on landscaping and fencing around the center’s compound. According to the Prime Minister, China has funded the works following a request from the Vanuatu government.

The Convention Center was constructed by the Jiangsu Provincial Construction Group Company and was officially handed over to the government in 2016.

Since its inception in 2016, the Prime Minister’s Office was mandated to oversee the overall management of the facility.