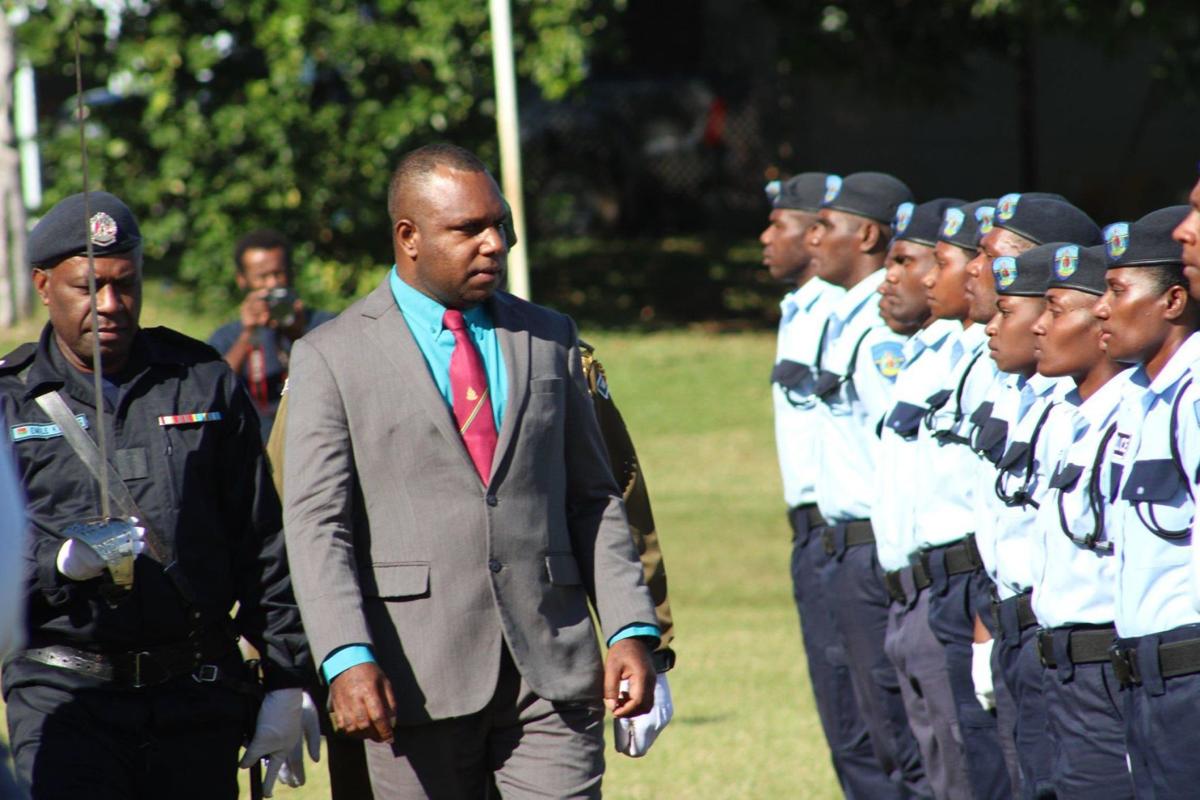 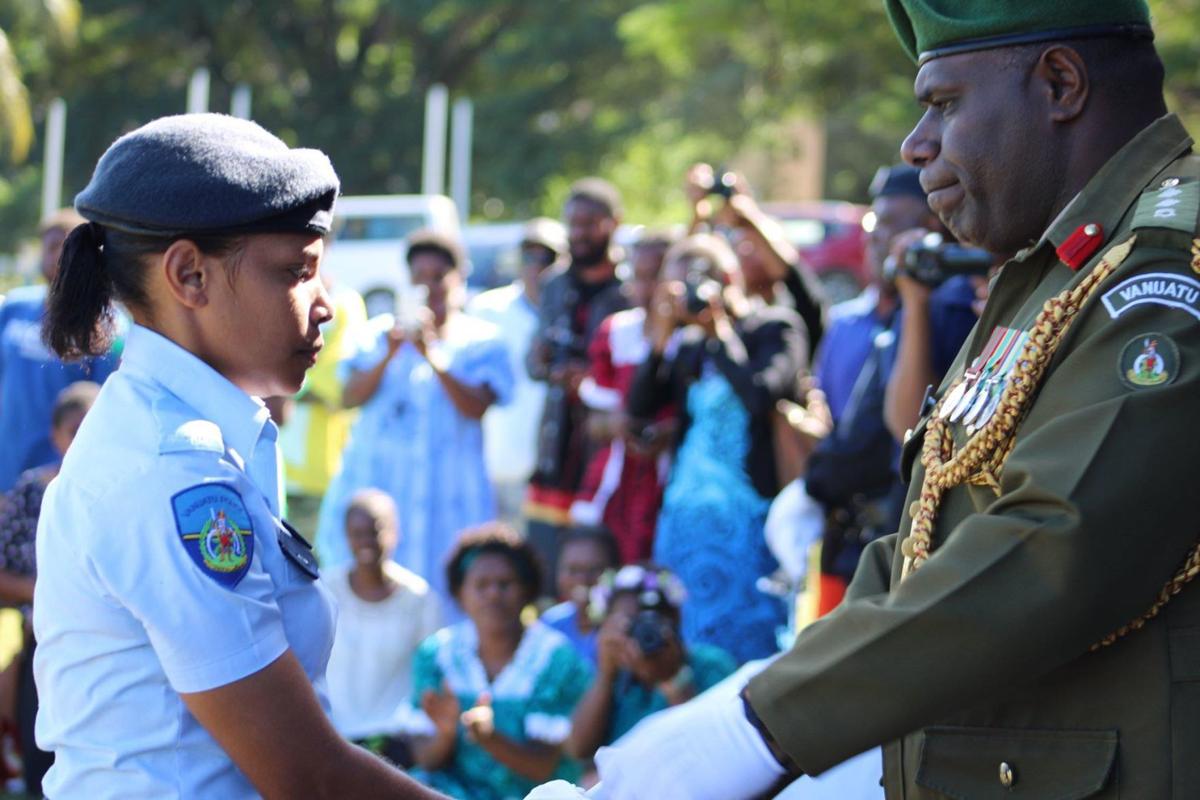 Fifty-two new police recruits will be deployed throughout the country soon, following their graduation from the Vanuatu Police Training College in Port Vila yesterday.

This is the largest group of police recruit graduates in Vanuatu’s history.

Twenty of them are women, a step viewed as empowering women in the force.

One was announced as the first ever female police officer for Erromango Island.

These achievements reflect the positive commitment of the Government and development partners in ensuring there is sufficient police officers to build safer communities and keep Vanuatu a safe country, said the Minister responsible for national security, Andrew Napuat.

A few of them did not pass their formal training due to disciplinary issues, reducing the number of 2019 graduates to 52.

The Acting Commissioner of Police, Robson Iavro, told the graduates to hold onto these five values in their career: honesty, respect, fairness, consistency and competence.

The Australian High Commissioner to Vanuatu, Jenny Da Rin, congratulated the female graduates for choosing police as their choice of career, since it is one of the most challenging jobs.

She encouraged all graduates to embrace the challenge and strive to gain the government and community trust as they begin work.

”I understand there are a lot of challenges within VPF.

”I’m asking you to spend time with these young graduates and support them to be professionals.

”Lead them so that they can move forward. Develop them in a culture of maturity and passion to serve our nation,” he said.

Minister Napuat thanked the Police Service Commission, Police Training College and families for supporting the young graduates in their training.

The governments of Australia and New Zealand are applauded for providing much needed finance and resources to support policing in Vanuatu.