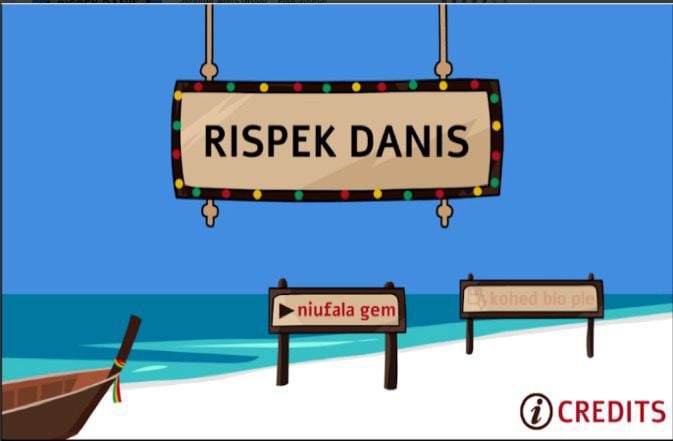 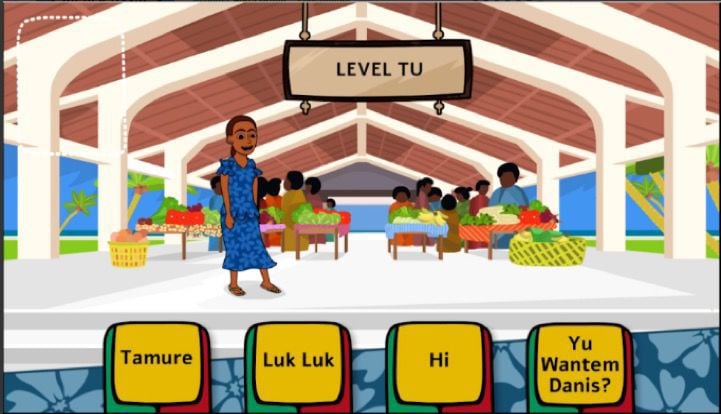 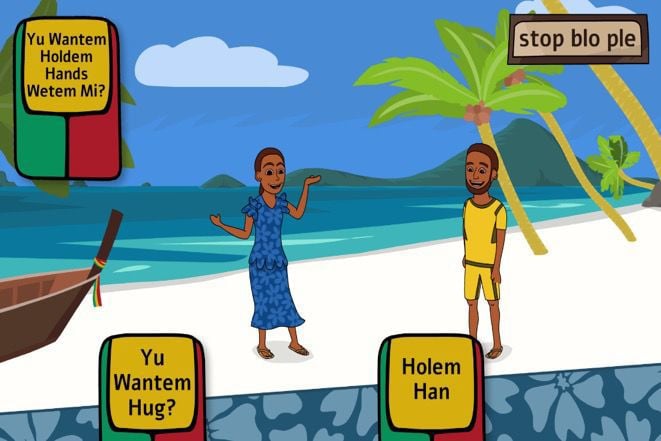 World Vision Vanuatu and Jennifer Ann’s Group, with assistance from the Australian Government, have collaboratively produced ‘Rispek Danis’ a culturally relevant video game intended to teach young people about the meaning and importance of consent in relationships.

Targeting youth, the game allows players to choose a character to represent themselves and a character to partner with for the four game stages, where they practice asking and receiving consent. The game has been developed so that the player has to have the consent of his or her partner before they can proceed to the next stage.

World Vision Vanuatu is part of a global campaign “It Takes a World to End Violence Against Children”. Although the definition of child includes anyone up to the age of 18 years, adolescents are often overlooked in programming that focuses on children.

The World Vision ‘Vanuatu Rispek’ campaign focuses on safe and healthy relationships for young people specifically focusing on consent and online safety. In Vanuatu 30% of victims of physical and/or sexual violence are children under the age of 15. World Vision Vanuatu has designed the Vanuatu Rispek campaign to address the very real issues of sexual abuse and intimate partner violence. The Vanuatu Respect campaign is a secondary intervention, which addresses attitudes and behaviour in young people to ensure as young people grow they are able to have healthy relationships as adults.

The video game developer, Jennifer Ann’s Group, is a is an award-winning, non-profit charity, working to prevent teen dating violence and abuse affecting adolescents by working on an evidence-based approach to violence prevention through use of video games. Jennifer Ann’s Group has produced and published over 40 video games about serious issues that impact adolescents including bystander awareness, consent, dating abuse, healthy dating relationships, and teen dating violence.

The game is now available as an app to be played on android smart phones – find it by searching for ‘Rispek Danis’ It can also be played online and can be accessed through the link https://jagga.me/rispekdanis.html