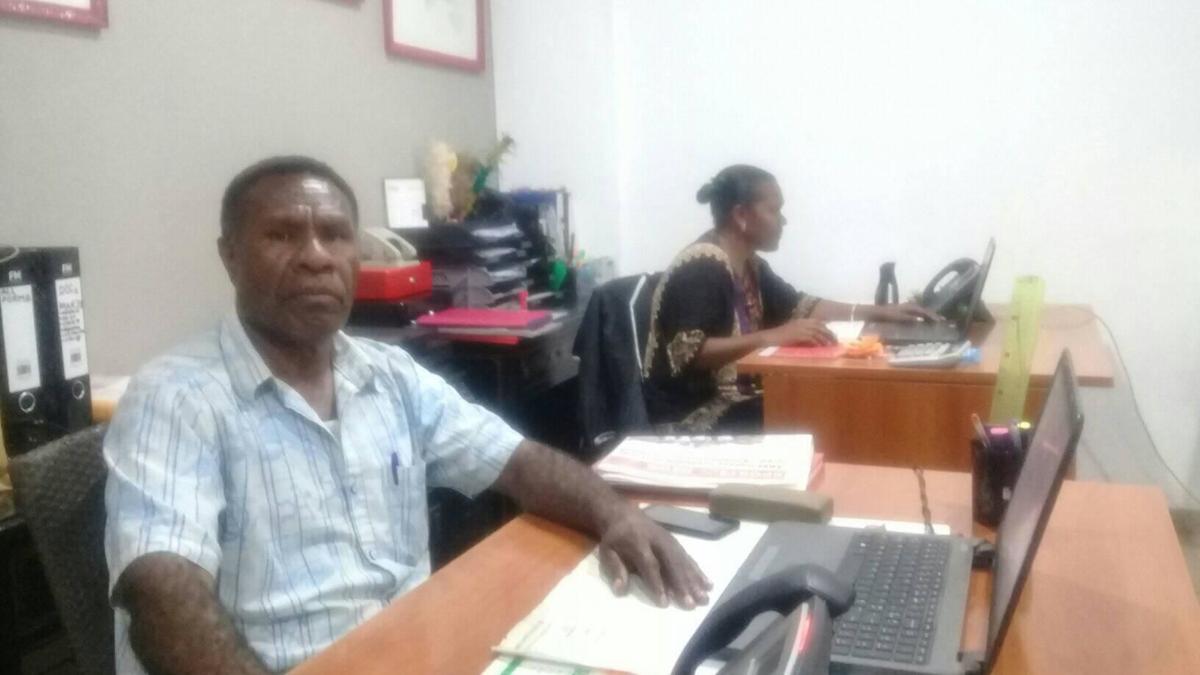 NDMO never replied to our requests through emails — its first response was a letter instructing the ship and crews to leave, says the Commercial Manager of Vanuatu Ferry Ltd, John Mark Bell 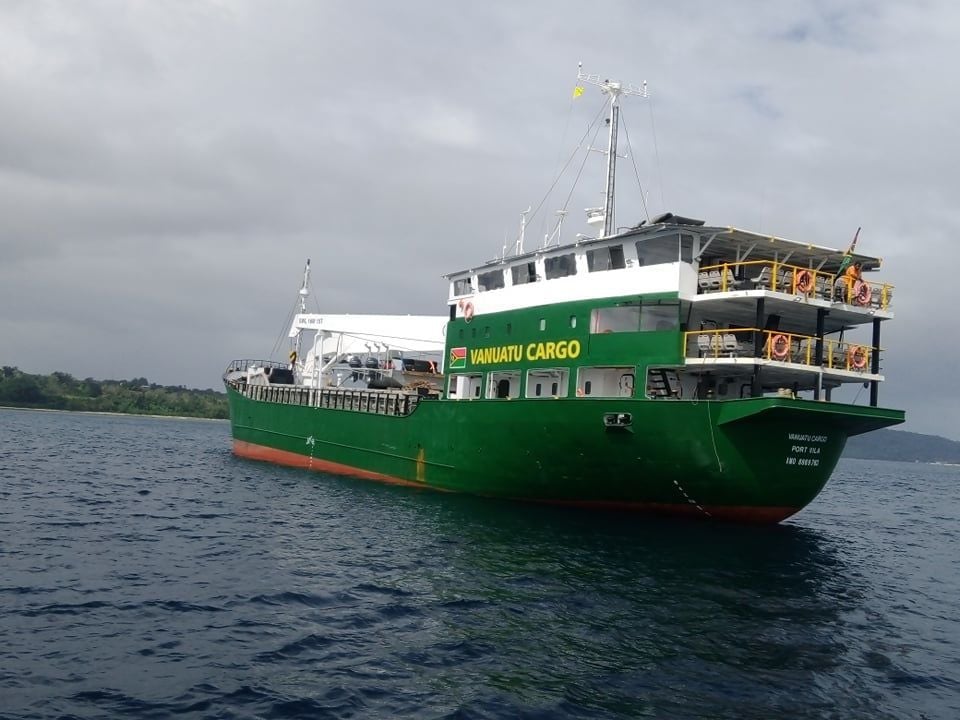 NDMO never replied to our requests through emails — its first response was a letter instructing the ship and crews to leave, says the Commercial Manager of Vanuatu Ferry Ltd, John Mark Bell

Vanuatu Ferry Ltd said the National Disaster Management Office (NDMO) has never responded to its negotiation requests to bring back MV Vanuatu Cargo after repair that were made since April 27 to June 15.

The instrument to allow for repatriation commencement was signed in May.

Commercial Manager of Vanuatu Ferry Ltd, John Mark Bell, said emails were sent to NDMO and copied to other border agencies such as Customs, Immigration, Ports and Habour including the Ministry of Foreign Affairs, Ministry of Health, Ministry of Climate Change, and even the State Law Office.

“Hard copies of the email were given to NDMO. We also went to NDMO Office but was told the Director has no time as he is occupied,” he said.

“We followed all their instructions. We went to NDMO and were told to go to Foreign Affairs, Ports and Harbour, to Prime Minister’s Office and back to NDMO.

“We have also sought advice from the the Attorney General’s Office.

“Although several attempts were made, no one decided to give advice to State Law to come up with a regulation order for MV Vanuatu Cargo.”

“Diplomatically in this COVID-19 situation, we expect that the counterparts have been notified of the ship’s return thus, NDMO, Office of Maritime Regulator, Immigration and Customs should be providing us with certain requirements on preventive measures and quarantine.

“Instead, the first ever response we get from NDMO after working hours last Thursday was the letter instructing the ship and crews to leave.

“This was after I notified them of the ship’s arrival. There is no logic in this instruction.

The management of Vanuatu Ferry Ltd has issued another letter to NDMO Director yesterday (Monday) requesting a meeting to sort out the issue.

Ten local crew members, including the captain, are on board the locally registered vessel.

NDMO responsible authority was contacted for comment but could not be reached yesterday.