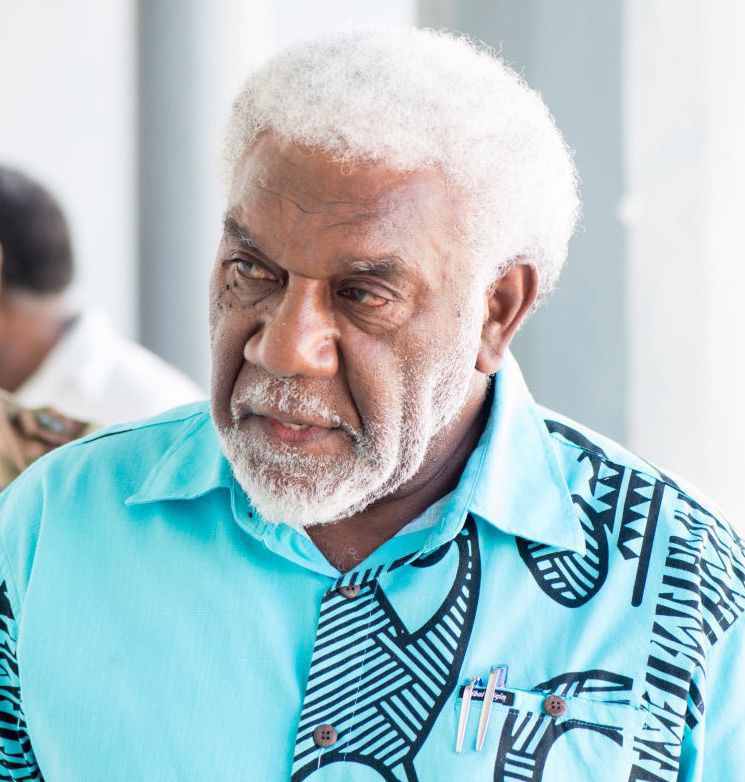 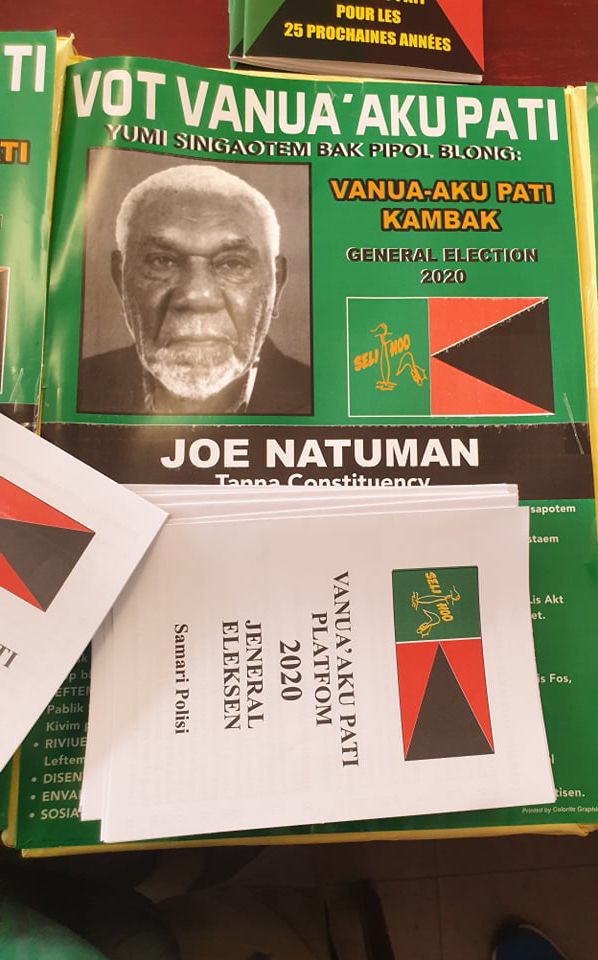 The VP head office had prepared Mr. Natuman's election campaign materials but his candidature was disqualified, thus a Judicial Review was sought to determine the matter.

The VP head office had prepared Mr. Natuman's election campaign materials but his candidature was disqualified, thus a Judicial Review was sought to determine the matter.

The Supreme Court will meet on Thursday March 12 (tomorrow) for the hearing of the Judicial Review of former Prime Minister Joe Natuman.

The judicial review will look into Mr. Natuman application to the Electoral Office to contest the general election on March 19.

The former Interim President of Vanua’aku Party (VP) was disqualified from the next legislative race by the Electoral Commission because of Natuman’s suspended sentence for his involvement in a conspiracy case when he was the Government leader in 2014.

On March 2018, after having pleaded guilty to a charge of conspiracy to pervert the course of justice, Mr. Natuman was given a two-year suspended sentence that will lapse on 16 March 2020.

After this date, he can be eligible to contest an election again but the Electoral Commission decided during the application process for 2020 General Elections that Mr Natuman was not eligible.

The first conference in Mr. Natuman’s Judicial Review took place at the Supreme Court chambers, on Monday 9th of March and Justice Oliver Saksak adjourned the case to Thursday March 12 at 10AM.

Justice Saksak asked the First and Second Defendant’s counsel, Lennon Huri (Martin Tete as the First Defendant and the Government of the Republic of Vanuatu as the Second Defendant) to file their responses by 4:00PM today, Wednesday 11th March 2020.

The VP Office confirmed that the former Prime Minister was among the party’s five proposed candidates for Tanna Constituency as the VP National Executive had endorsed his name but his name was disqualified by the Electoral Commission.