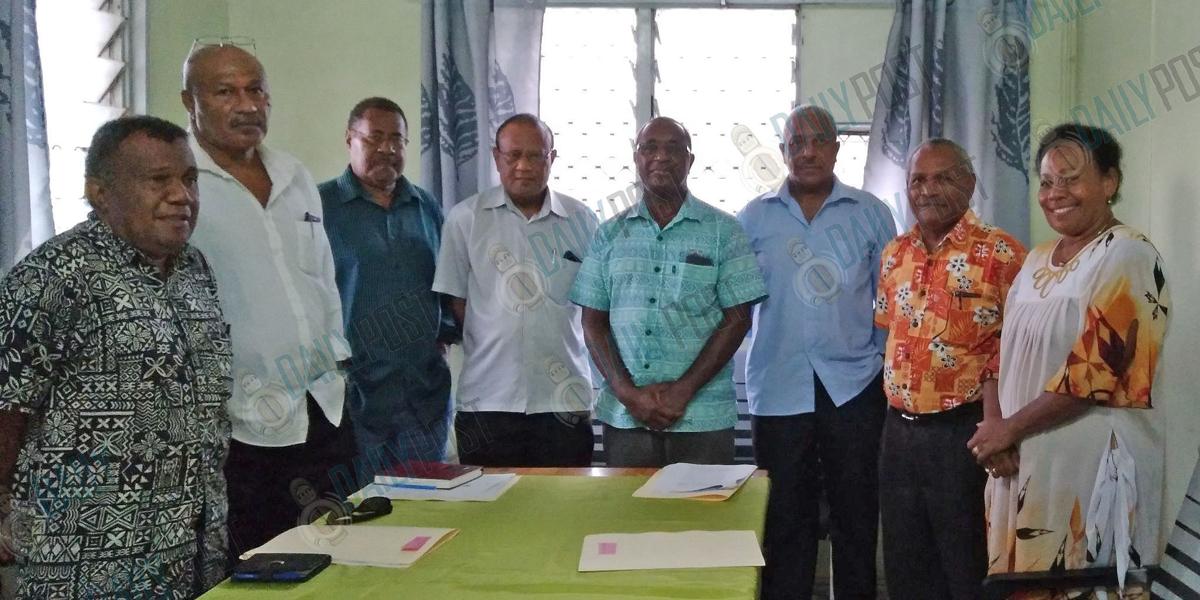 These orders made under subsections 1 (1), (2), (3), section 5 and subsection 12 (1) of the Commissions of Inquiry Act [CAP 85] allows for the minister to appoint individuals as commissioners to conduct the inquires.

John Killion Taleo, Marokon Alilee, Michael Mangawai, Derek Alexander, Henlyn Saul, Menzie Samuel, Joe Ligo as the secretary, Stephen Tahi as assessor and George Andrews as chairman of the NHC Commission will investigate the process leading up to the conclusion of the agreement between the National Housing Corporation and the International Green Structures Limited (IGS).

The government was ordered by the Supreme Court to pay a sum of over Vt900 million as compensation and damage cost on behalf of the NHC for breaching a contract it has with IGS for low cost housing.

The commission will provide findings on the question of probity of NHC entering into this contract, particularly in light of the Public Finance and Economic Management Act [CAP 240], National Housing Corporation Act [CAP 188] and /or any approved policy directive of such scheme either be it from the NHC Board or as a government directive.

They will be investigating illegal logging and trading activities in Vanuatu from 2017 to 2019.

A report titled: Illegal Logging in Vanuatu released by a charitable organisation, Campaign for Justice (C4J) will be used as the main baseline report for a thorough investigation.

A request was made to the government to appoint a CoI to investigate deeper and wider into the matter, due to the fact that the C4J investigation report is only limited in jurisdiction and scope under the Environment Protection and Conservation Act whereas a large part of the illegal logging activities were in breached of the Forestry Act [CAP 276].

This report revealed activities in breached of the Environment Protection Act [CAP 283], Forestry Act, Employment Act, Employment and other subsidiary laws, said the Minister of Justice and Community Services.

“It is your duty to inquire, investigate and find out the people responsible to face justice,” he told the members of the two commissions yesterday.

“One of the priorities of the government is to reduce and stop corruption at all levels of the society.

“The government trust you to do conduct the CoI, that’s why you are appointed. It also wants you to complete the work quickly.”

The two commissions have three months each to complete and provide the reports on the findings and recommendations of the inquiry to Minister Saimon who will table it in parliament with the Minister of Finance, Johnny Koanapo.

Yesterday’s swearing of oaths was administered by Commissioner of Oaths, Tom Bethuel, in the presence of Minister Saimon, Acting Director General and staff of the Ministry of Justice and Community Services.