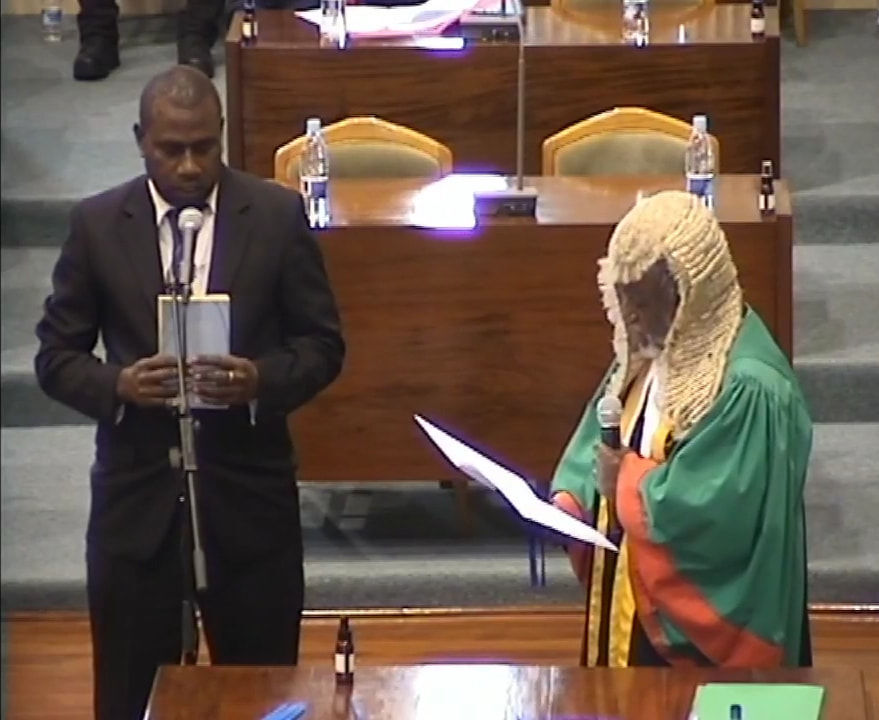 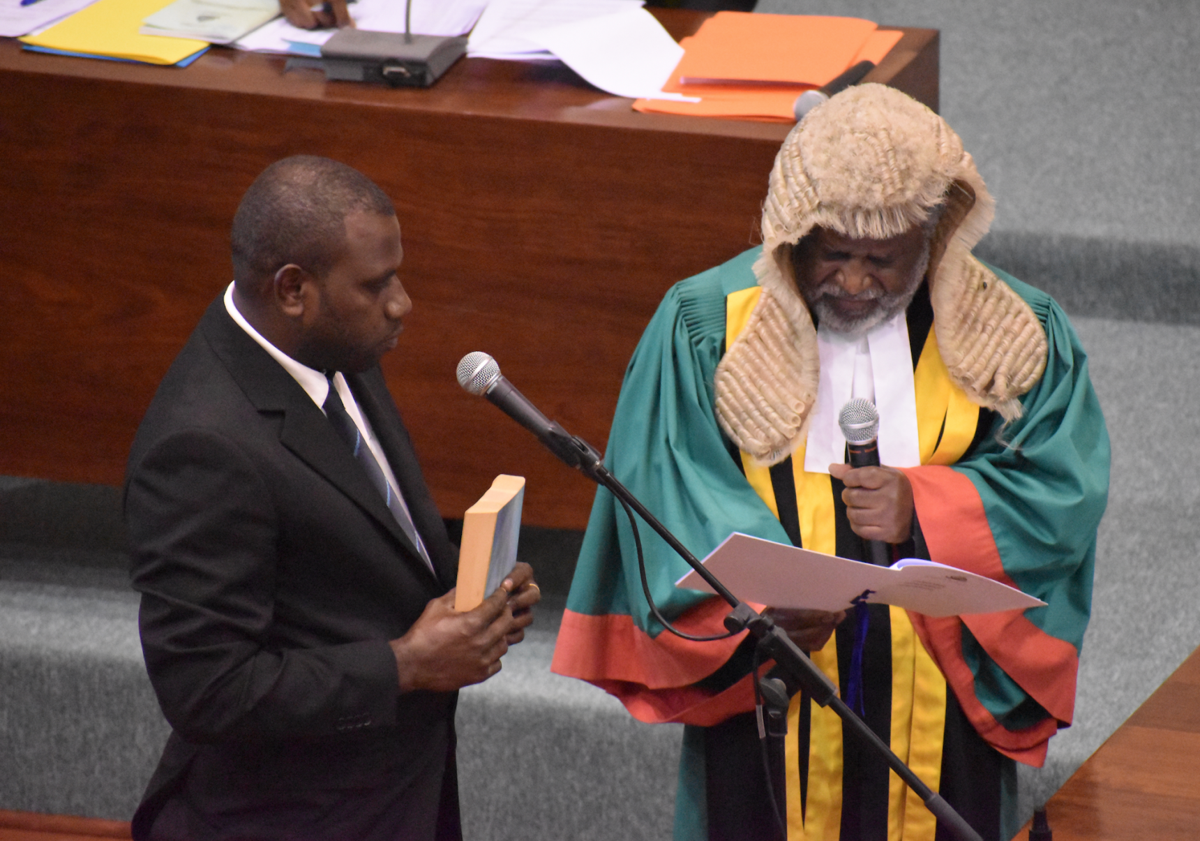 Member of Parliament for Santo Rural, Sakaes Lulu, will appear in the Magistrate Court on February 4, for obstructing police officers on duty.

The incident took place on the New Year’s Eve on Santo where police spotted a government vehicle that was driven by an individual who is not a civil servant.

Police Commander SANMA, at the same time Chief Inspector, Rexton Langon, confirmed to Daily Post that when the officers stopped the vehicle of the Department of Education, they noticed that the individual drove was driving the truck with the MP in it, along with family members and some other passengers heading to South Santo.

“While my officers were doing their job to seize the vehicle because they noticed that they were transporting alcoholic drinks were under the influence of alcohol, MP Lulu argued with the police and obstructed them from doing their job properly," Commander Langon said.

He said police officers had to seize the vehicle and brought it back to the police station.

“We did not arrest the MP but only seized the vehicle because the driver was not authorized to drove the G vehicle," he added.

Commander Langon said the MP was charged with obstruction and was bailed, awaiting to appear in court on February 4.

The incident happened during Operation Noel on Santo.

Obstructing a police officer on duty is an offence under section 73 (A) of the Penal Code, which states: “Any person who obstructs, molests, or assaults any police officer in the performance of his public duties shall be guilty of an offence and shall be liable on conviction to imprisonment for a term not exceeding six years or to a fine not exceeding VT300,000 or to both such fine and imprisonment."