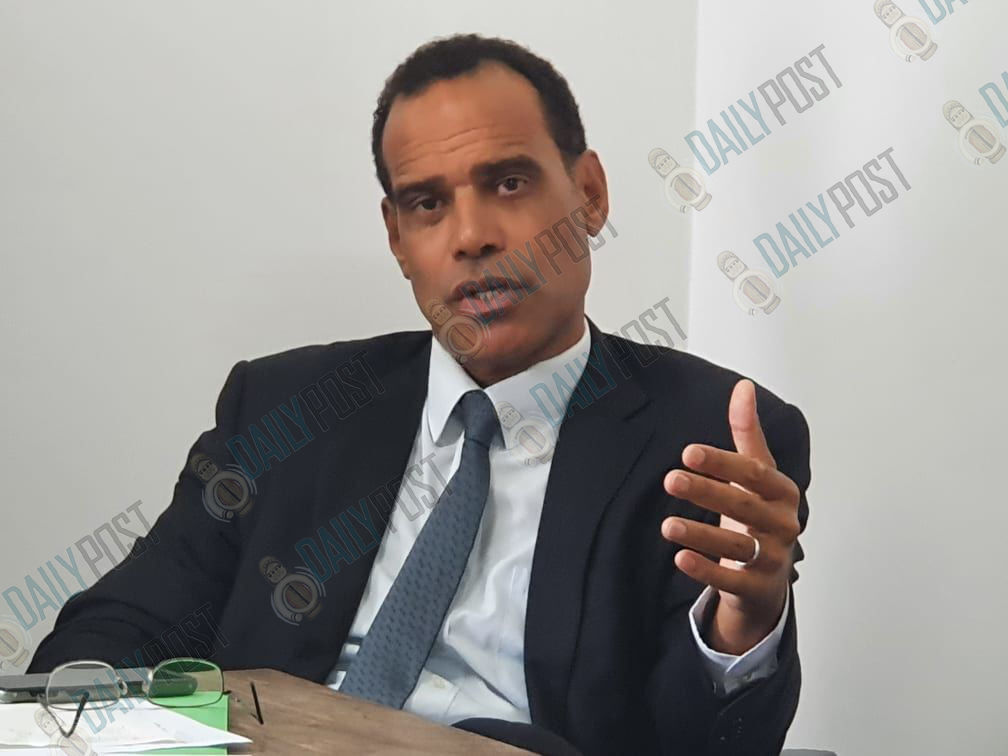 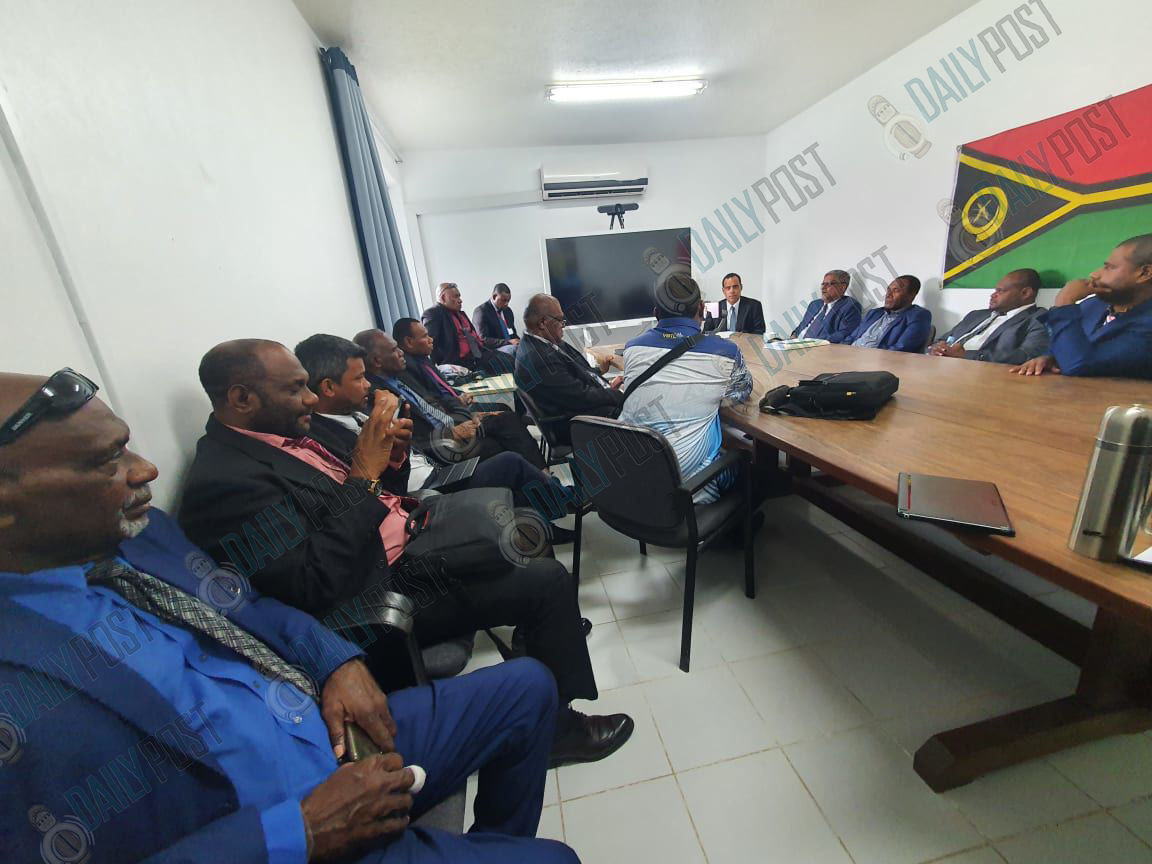 The Opposition bloc’s motion of no confidence against Prime Minister, Bob Loughman was deposited yesterday by the Leader of the Opposition, Ralph Regenvanu and Deputy Leader of Opposition, Christophe Emelee.

Regenvanu told media that the Opposition bloc currently has the support of 23 Members of Parliament (MPs).

The Leader of Opposition said the motion is the same motion that was deposited last month but the former Speaker had ruled that there is no longer a motion of no confidence when he announced the operation of Vacation of Seats against PM Loughman and other 18 MPs on 8th of June. Regenvanu said they have cited six main reasons in their written motion and it is mainly about excessive and unwarranted lavish expenditures, such as taking huge delegations of MPs and supporters to Council of Ministers meetings in Luganville, Santo, Lakatoro on Malekula and Lenakel on Tanna.

The motion also accused Loughman of increasing the number of the political appointees in each ministry by two, creating 26 new unnecessary political posts at a total of over VT44 million.

The motion further stated the Loughman-led government has increased by over almost 200% the salaries of the 2nd, 3rd and 4th Deputy Speakers of parliament, doubling of the amount of gratuity to be paid to ministers and their political appointees each year and taking luxury SUVs donated by China for use of foreign VIPs at an international meeting as second back up cars for ministers who had just received brand new luxury SUV's purchased by the government.

Regenvanu said the motion is to encourage the 19 MPs whose their seats have been vacated to make an urgent appeal this week. He said if they don't appeal then the Opposition sees no option but to debate the motion against Loughman.

Meanwhile the Government’s Public Relations Officer, Fred Vurobaravu, told Daily Post yesterday that it is the Opposition’s constitutional right to file a motion of no confidence against the Prime minister. He said at this stage, Loughman still commands the support of the majority of MPs.

Yesterday 28 MPs were present on the government side, compared to 32 MPs last week. This followed the sudden termination of the Minister of Lands, Jack Noris Kalmet by the Prime minister. He was replaced by MP for Tafea Outer Islands, Edward Nalyal.

A reliable source close to Kalmet said the letter of termination was delivered to the former Minister at about 12 midnight on Saturday. Kalmet claimed he was terminated because he was trying to organize the 13 MPs who are not affected by the operation of Vacation of Seats to find a solution for the current political uncertainty, following the decision of the Supreme Court last Friday.

Kalmet was one of two ministers who was not affected by the Vacation of Seats ruling.