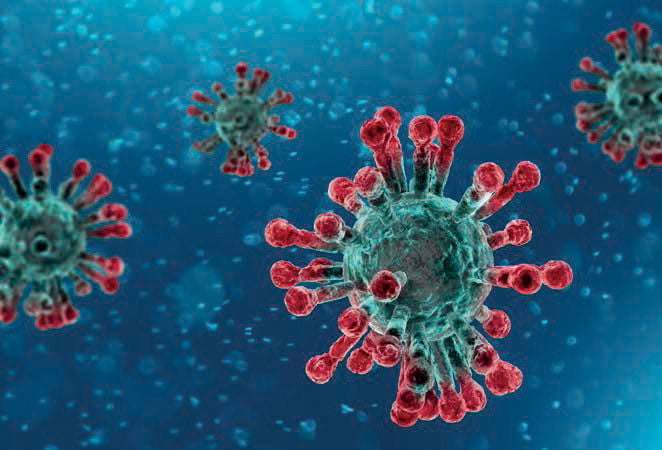 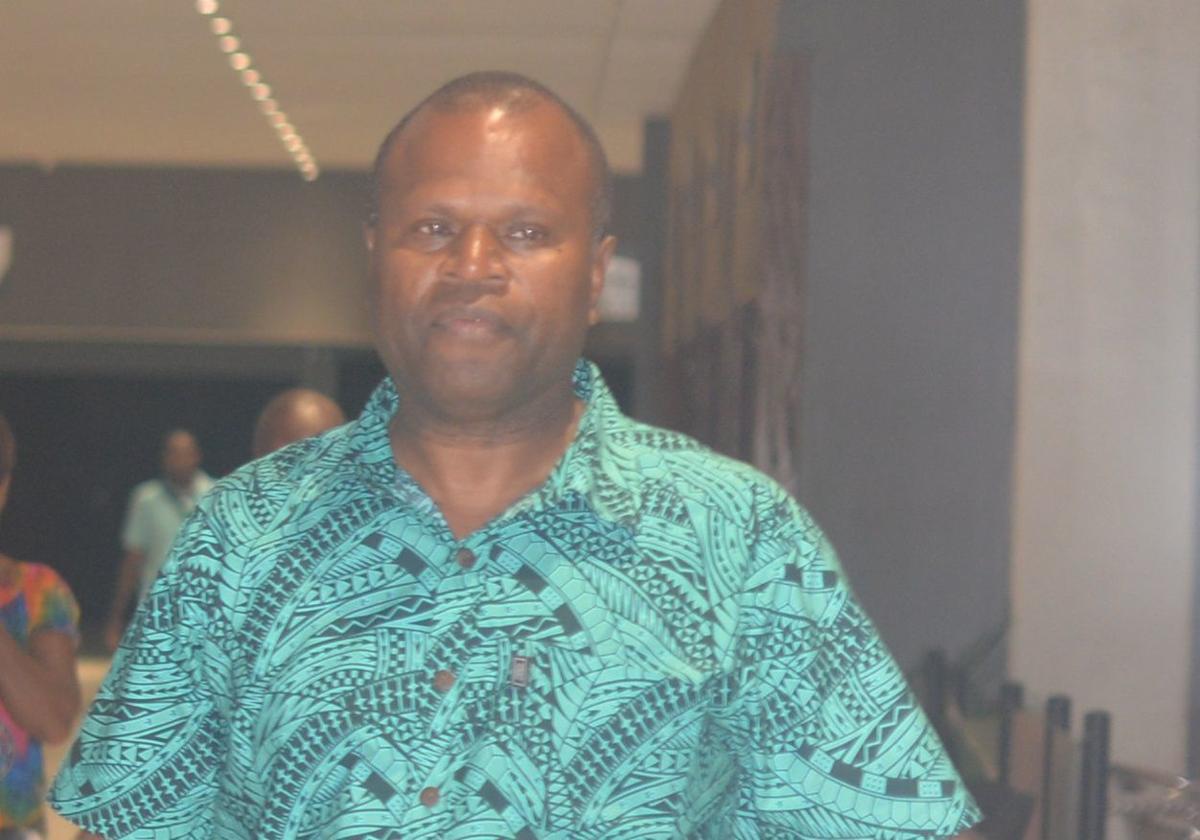 Acting Director Tamata confirmed that 12 passengers have been refused entry into  Vanuatu over the weekend. Photo: Kizzy Kalsakau

Acting Director Tamata confirmed that 12 passengers have been refused entry into  Vanuatu over the weekend. Photo: Kizzy Kalsakau

Six passengers from Taipei in Taiwan traveling to Vanuatu for a regional fisheries meeting were sent back to Australia yesterday afternoon after they were held at the Port Vila Airport since Sunday.

They were not showing symptoms of coronavirus but are subjected to instructions imposed by the National Coronavirus Task Force to bar foreign nationals from Chinese, Chinese Taipei, Hong Kong and Macau where the coronavirus originated from entering Vanuatu until further notice.

This include any foreign national who has transited through any port in these four countries since December last year, said Acting Director of Planning and Policy of the Ministry of Health (MoH) and Information Manager of the Task Force, Russel Tamata.

Apart from these six passengers and one who was initially sent back on Saturday evening, five others passengers who came on the next flight have also been denied entry, according to Mr Tamata.

The Acting Director conveyed the passengers include a couple and their child from Korea who came from a flight from Fiji after passing through Hong Kong.

"One other passenger was from India including the one who was initially sent back to New Caledonia. The couple and their kid were sent back to Fiji.

"They did not quarantine themselves for 14 days and did not obtain medical clearances while transiting before coming to Vanuatu," he said.

Vanuatu has enhanced its surveillance response measures as of February 9.

Travelers showing symptoms of respiratory illness or infection are strongly advised to postpone their travel to Vanuatu until they are healthy. Travelers are advised to provide a medical clearance certifying they are free from any illness

According to the upgraded advisory issued by the task force, travelers of all nationals must complete incoming passenger health declaration form prior to boarding any aircraft entering Vanuatu.

This form provides information on their travel itinerary over the proceeding 14 days, previous travel to China, Chinese Taipei, Hong Kong or Macau and details on their current health status, phone number, email and residence address while visiting Vanuatu.

It is an offence under the Public Health Act not to complete this declaration form truthfully and penalties apply.

Acting Director Tamata said these measures are some of the strictest in the region. He also commended the border control securities for a job well done in restricting people coming into the country.