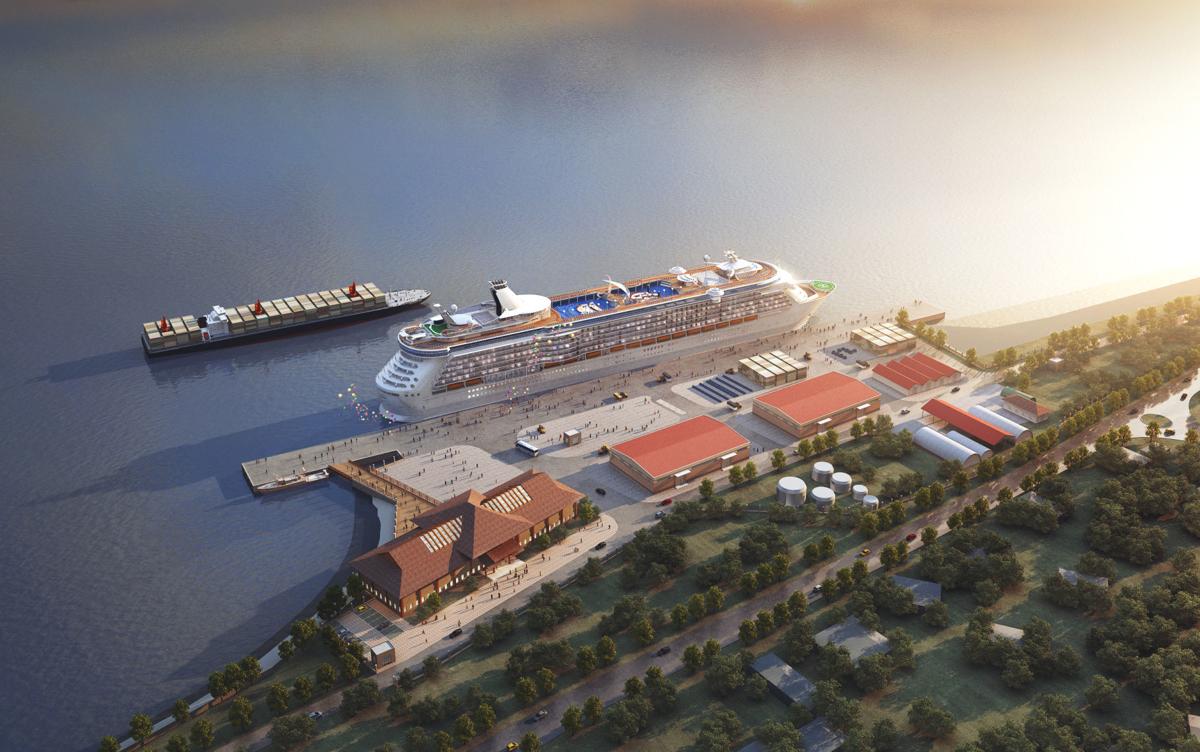 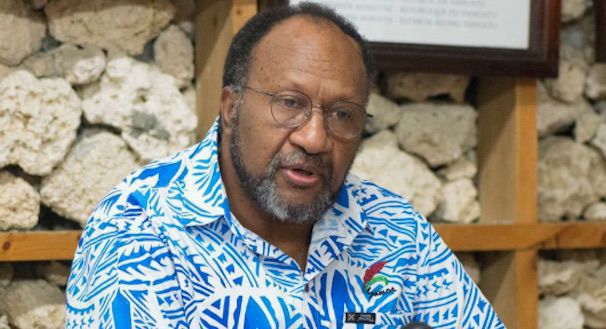 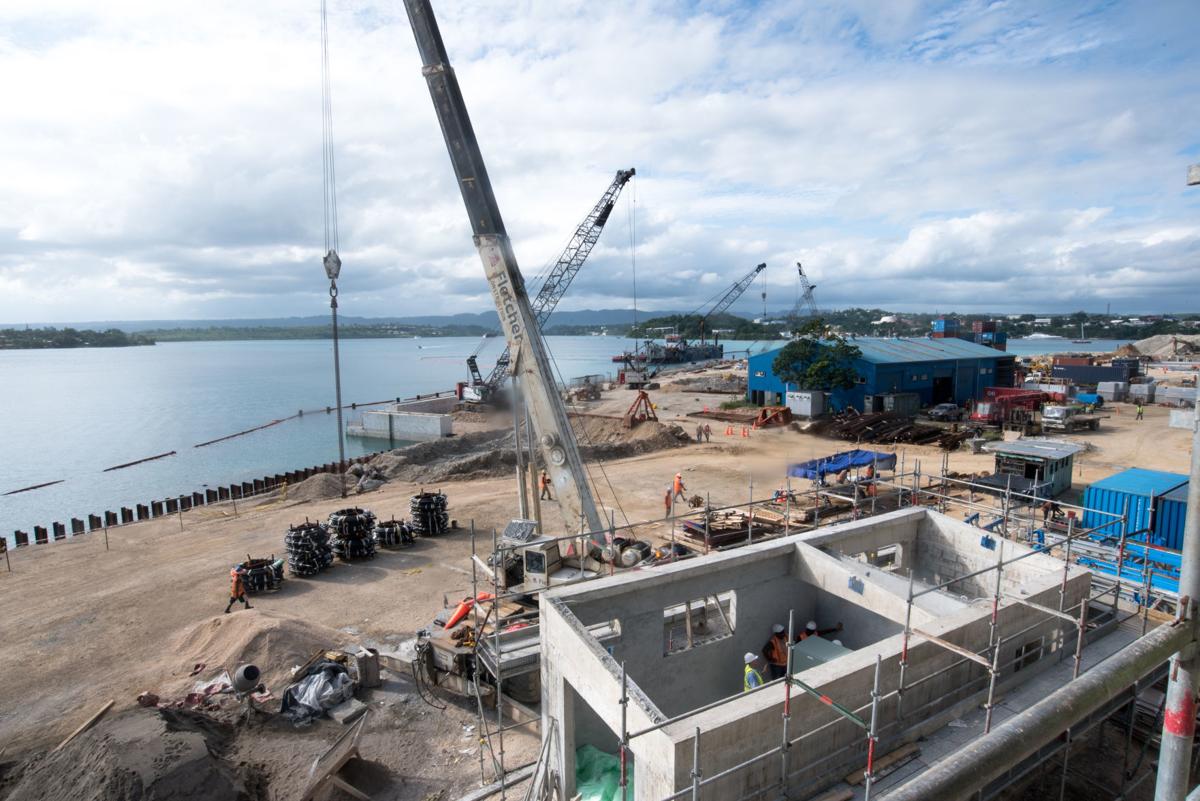 A wharf under construction — file photo

A wharf under construction — file photo

The Vanuatu Government has refuted claims by Fairfax Media in an article dated 09 April 2018, that it has been approached by the government of China in the pretext of setting up a permanent military presence in Vanuatu, further that preliminary discussions have been held between respective government to that end.

The government sees the article and the timing of its release as “rather speculative and seemingly malicious in intent”.

“Vanuatu’s relationship with China is premised on the principle of mutual respect of each other’s political independence, peaceful coexistence, territorial integrity and sovereignty, and with a strong development component,” Prime Minister Charlot Salwai stated yesterday morning.

“Specific inferences to infrastructural projects, such as the new wharf and airport extension projects in Vanuatu’s Espiritu Santo are somewhat speculative and erratic. Infrastructural projects undertaken by the government of China have all been at the behest of the Vanuatu government and people as the direct beneficiaries, and have not been imposed by China as the development partner.

“Furthermore, the Vanuatu government greatly values its relationship with the government of China as an important development partner, friend and global leader for the benefit of our people in term of employment and economic development.

“The government will fiercely oppose any attempt to build a military base in the country that is the happiest place in the world and which is a direct affront of its policy to promote peace and security in the region.”

The Prime minister said the Vanuatu government concern on security is more related on strengthening the capacity of the Vanuatu police Force, the control of the country’s borders and the effects of climate change and natural disaster which affect and will continue to affect the future of the land and the livelihood of the people.

It also trusts the custom and community system existing in the islands which is paramount to maintain peace, security and order in the whole country.

The government wants to reassure its development partners that it is satisfied with current level of bilateral relationships and it is not in its interest to jeopardize these partnerships.

It is rather unfortunate that Fairfax Media chose to run with their story in spite of being informed to the contrary by the Vanuatu government, via its diplomatic missions abroad and Ministry of Foreign Affairs, the prime minister’s statement concluded.