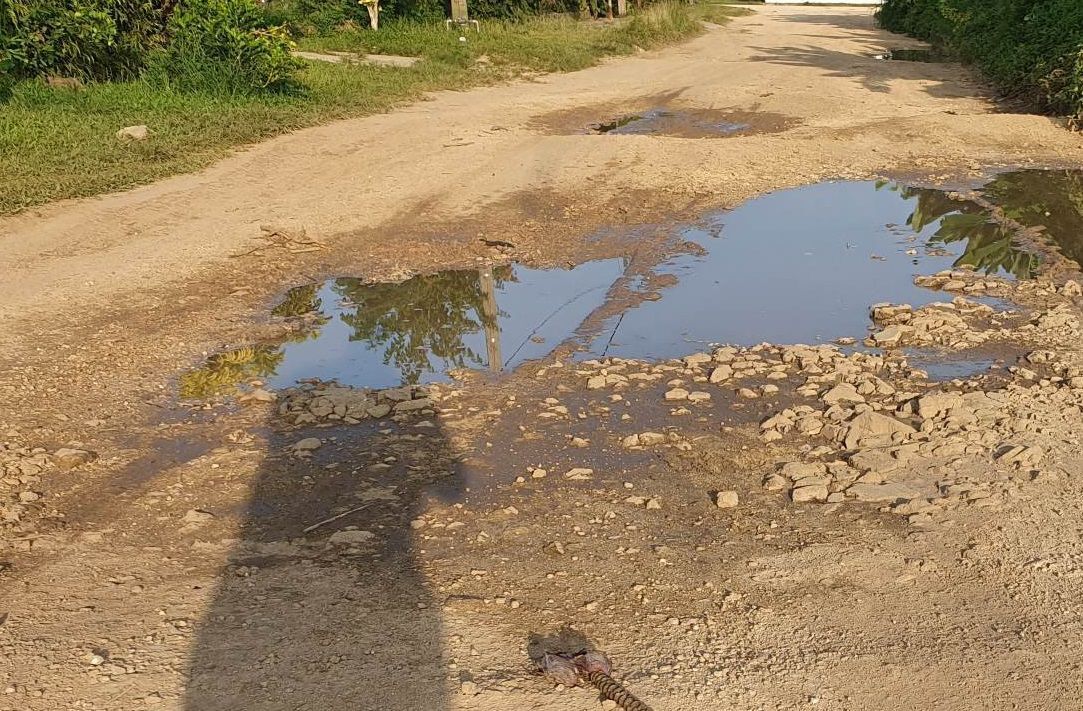 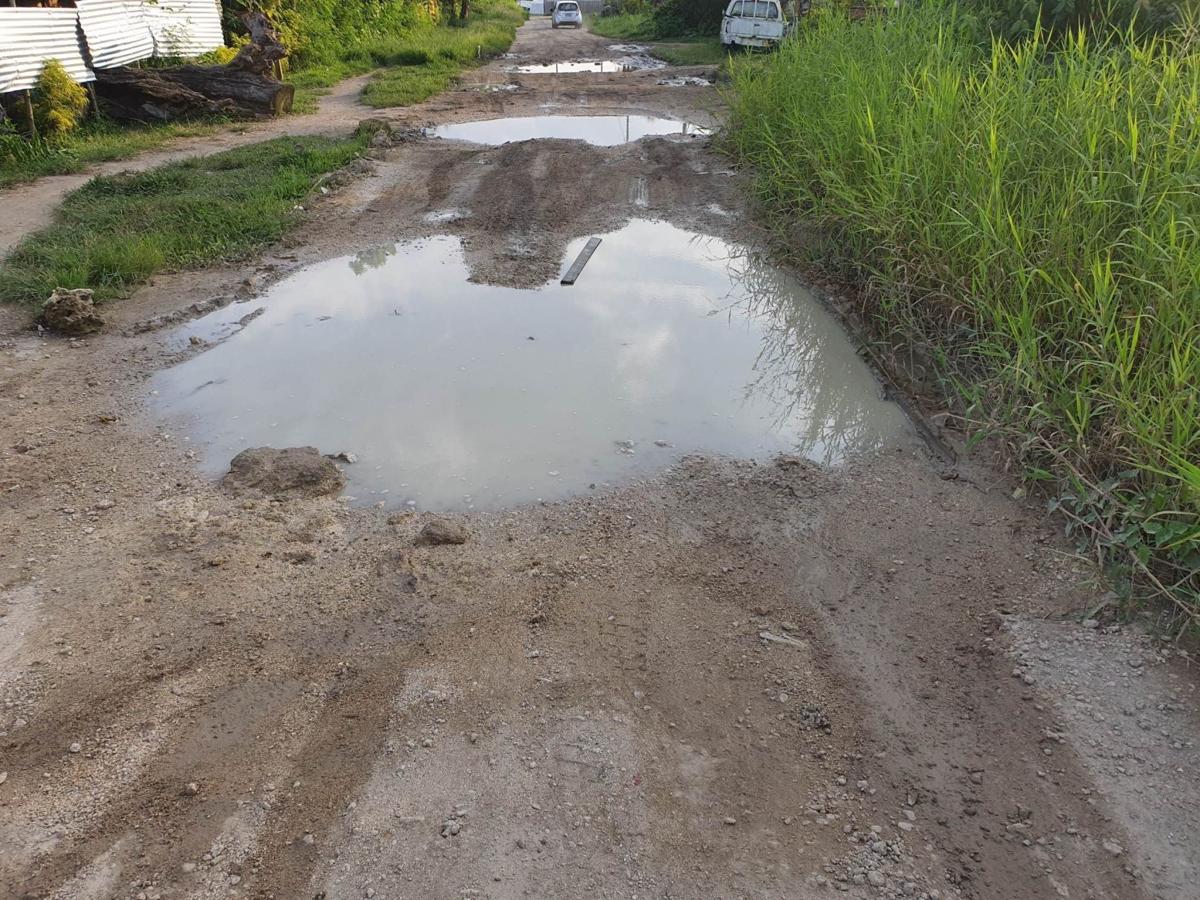 It has been seven months after TC Harold but the roads have not been repaired, says Mayor Patty

It has been seven months after TC Harold but the roads have not been repaired, says Mayor Patty

Mayor of the Luganville Municipal Council (LMC), Peter Patty, has appealed to the Government to fix roads in Luganville that need repair after cyclone Harold.

“It has been seven months after TC Harold hit Santo but the roads have not been repaired. The conditions of the roads are getting worse as they are being exposed to frequent rainfall,” the Mayor stressed.

“Luganville Town has around 6,000 registered vehicles that are paying tax to the government every year. Our roads need to be fixed immediately,” he said.

“We cannot be patient anymore.

“I am also appealing to the Members of Parliament (MPs) for Luganville to help sort this concern for improved roads.”

The Daily Post tried to get a response from the Department of Public Works but was unsuccessful prior to print.