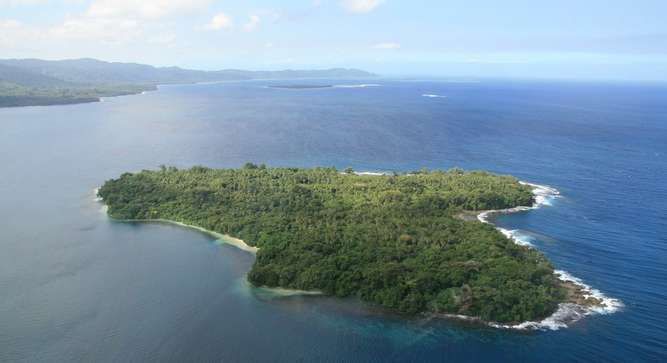 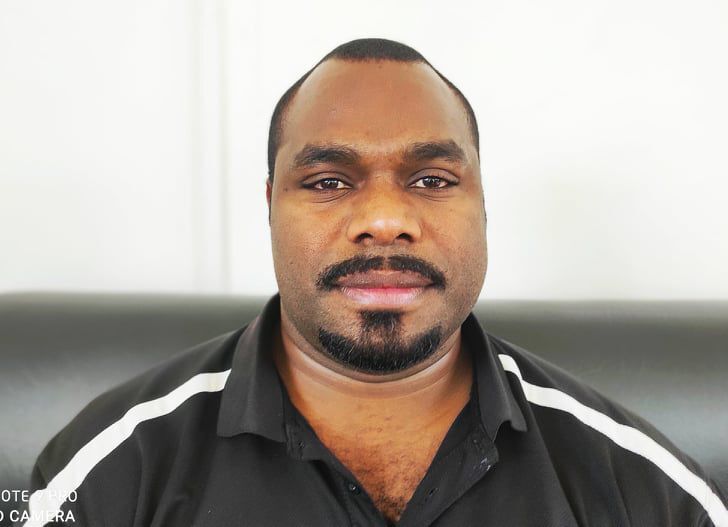 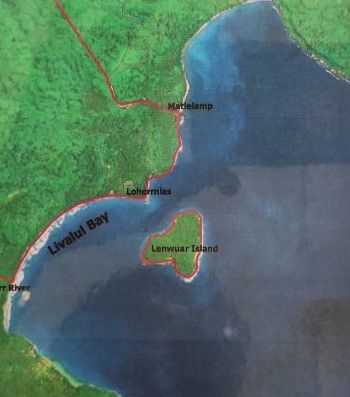 The Court of Appeal has instructed the Director of Lands to cancel the registration and transfer of the Lenur land lease title no.04/1712/001 which has been granted to Andrew Thomas and Robyn Wendy Lloyd by fraud.

The lease premium of Vt1.5million on behalf of the disputing owners and Vt21 million for the consent to transfer the lease was paid to the minister.

A disputing custom owner, Alfred Rolland Aidu, sought legal action to cancel the registration of the lease and its transfer.

The Supreme Court held that the lease was obtained by fraud or mistake.

However, the registration of the transfer of the lease could not be rectified as Mr Butlin and Ms Lloyd were bona fide purchasers for value.

Mr Aidu appealed on a number of grounds, including that Mr Butlin and Ms Lloyd caused or substantially contributed to the fraud and/or mistake such that they do not have the protections of subs.100(2) of the Land Leases Act.

First, the primary judge erred in failing to find on the basis of the evidence before him that the registration of the lease was obtained by mistake and/or fraud upon the disputing custom owners by virtue of the payment of a lease premium of only Vt1.5milllon and immediate on-sale of the lease for Vt21 million, netting a profit for the first defendant at the expense of the custom owners.

Secondly, the primary judge erred by failing to hold that by paying for the lease premium from the deposit, Mr Butlin and Ms Lloyd "caused or substantially contributed to" the mistake and /or fraud such they do not have the bona fide for value protection accorded by subsection100 (2) of the act.

Thirdly, that the primary judge erred in not finding that Mr Morrison as Butlin's solicitor had, at the relevant time, know that registration of the lease would be a fraud upon the custom owners and would be obtained without proper inquiries having been made of the disputing custom owners, and in failing to hold that Mr Morrison's knowledge of facts that clearly showed the registration of the lease would be obtained by fraud and/or mistake as not attributed to Mr Butlin.

The court also instructed the second respondent in the case, being the government, to pay Mr Butlin and Ms Lyold Vt1.5million being the sum of the lease premium that has been held in trust for the disputing custom owners, and any interest earned on that sum from November 2007 until date of payment.

Mr Butlin and Ms Lylod are instructed to pay Mr Aidu's cost of appeal which is Vt75,000 within 21 days after the judgement.

The lease was cancelled by the Director of Lands on August 13, 2020.