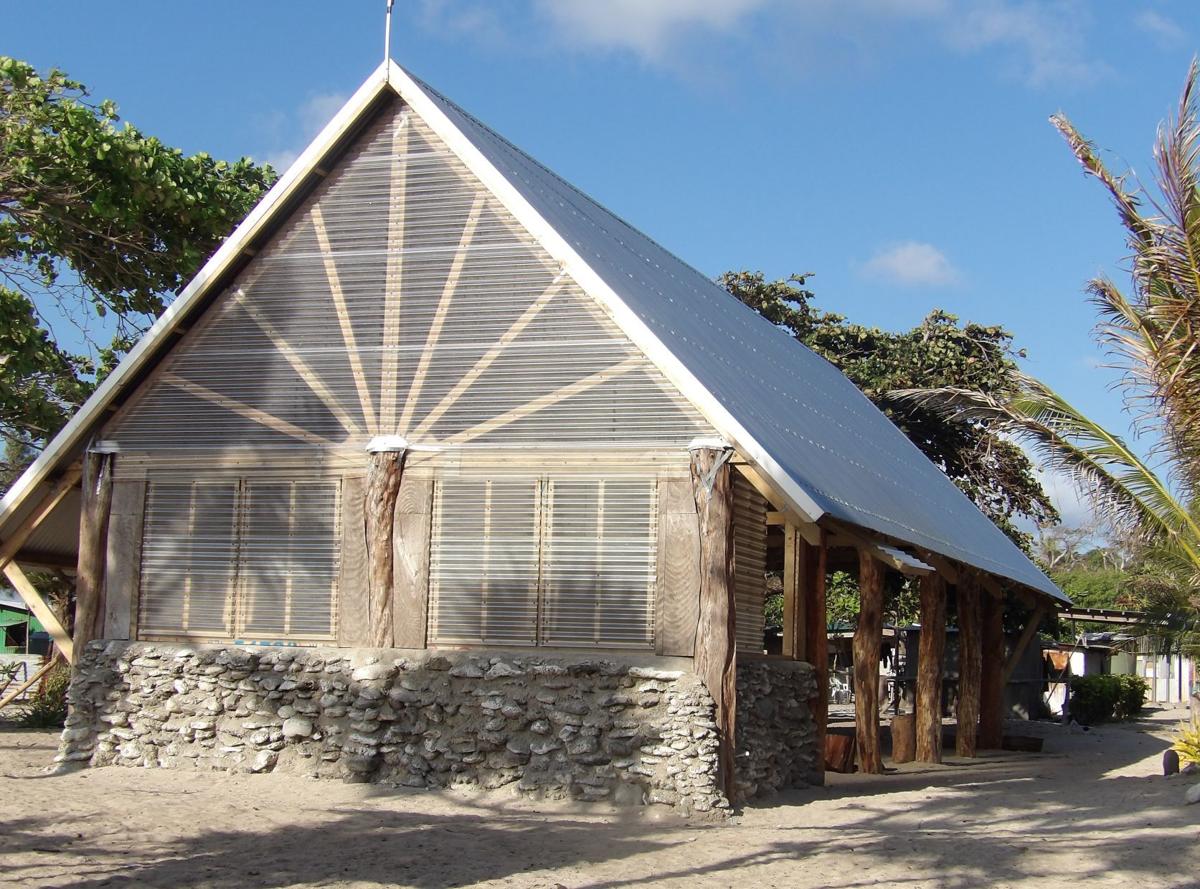 Building seen from the sea at Launamoa Village 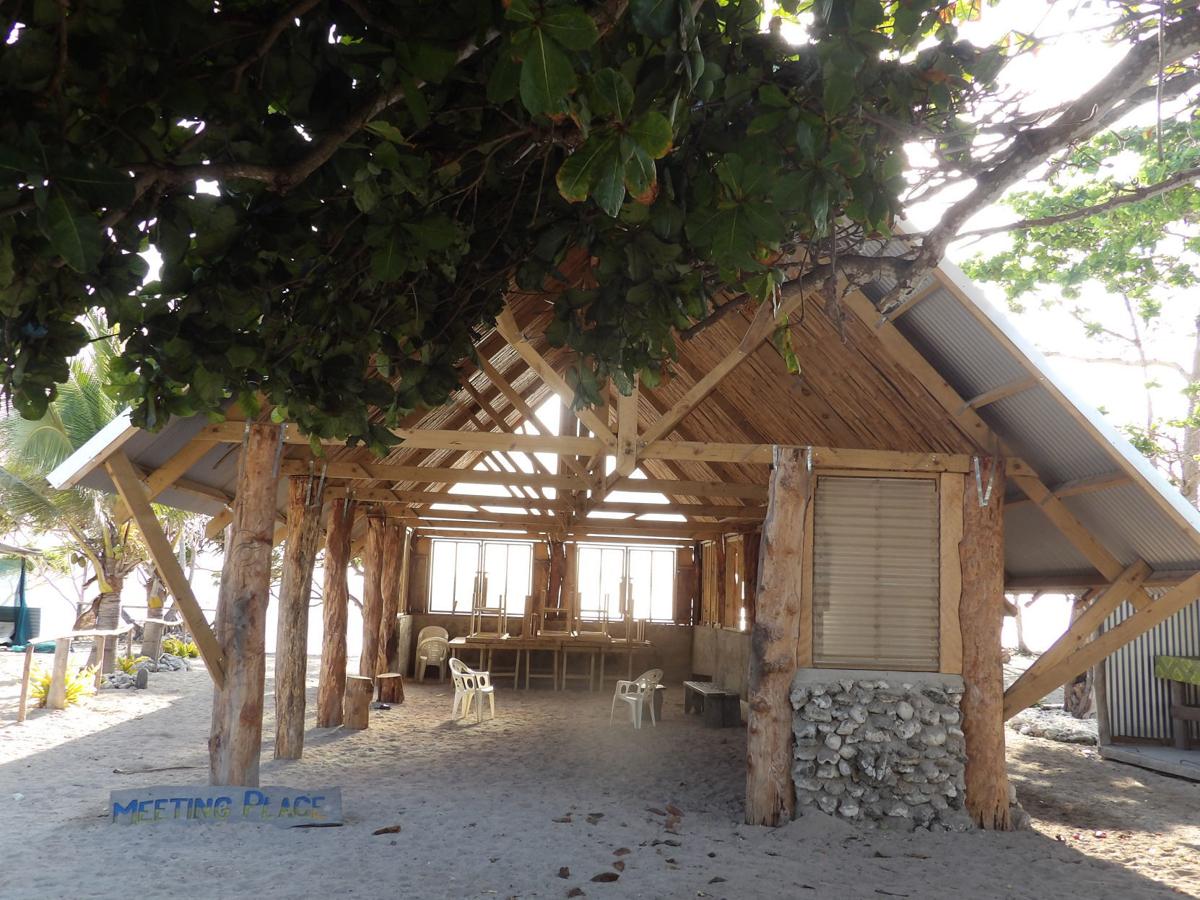 Looking in from of cool shade of natapoa tree 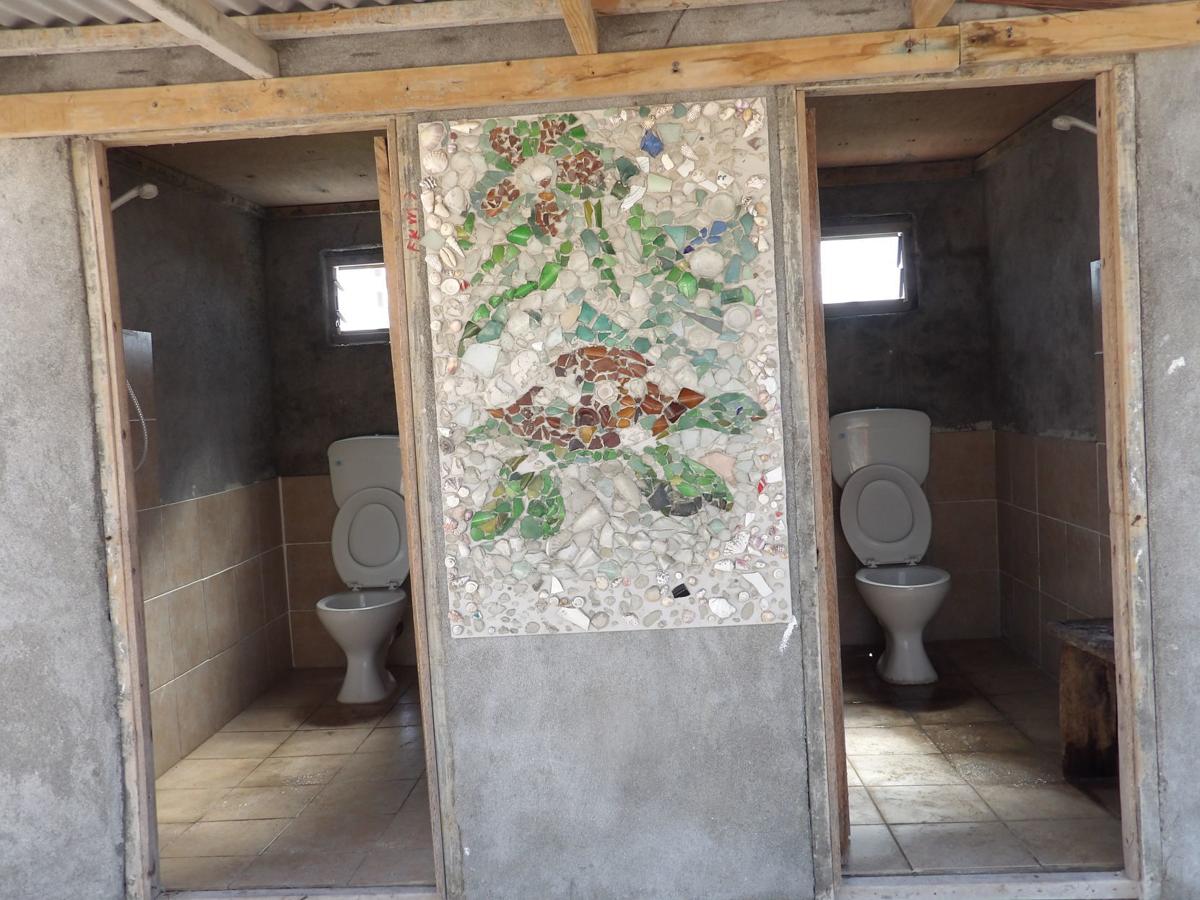 Shower rooms and toilets for men and women 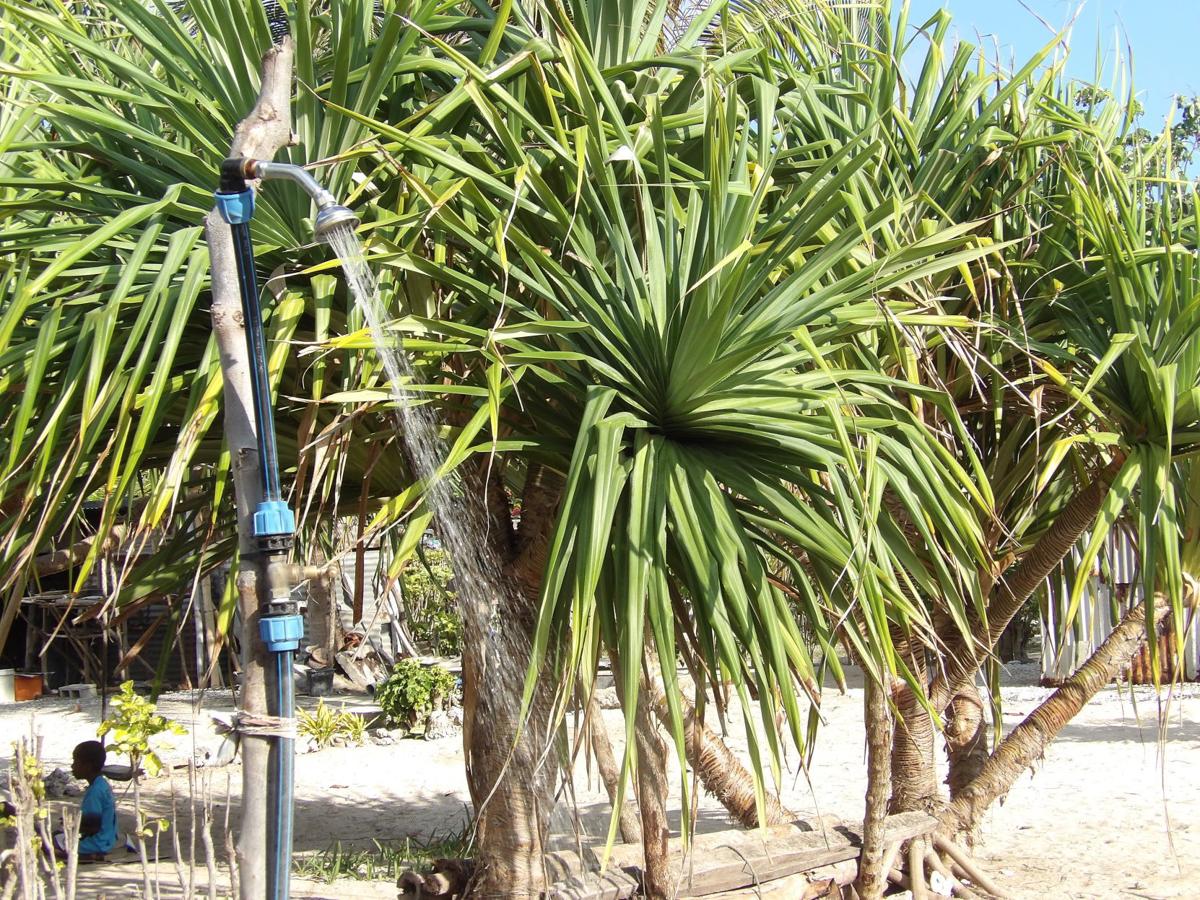 One of six public showers on

Building seen from the sea at Launamoa Village

Looking in from of cool shade of natapoa tree

Shower rooms and toilets for men and women

One of six public showers on

Thanks to the current Salwai Coalition Government for holding its official meeting which approved the formation of the current Government in Launamoa Village on Pele Island because the island has confirmed the potential completion of its first ever Conference Centre in six months’ time.

Pele Island is on the way to become the jewel of Efate Off-shore Islands judging from the speed of development on the island.

The island continues to benefit from partnerships with overseas charitable organisations.

One Salt Water and Shearwater School are the most important charitable organisations from Australia that are responsible for developing Launamoa Village, Pele island and Mangaliliu Village on mainland Efate.

The spokesman for Launamoa Village which overlooks Emau Island, Charley Lui says Shearwater School has partnered with the village and local donor partners and Rotary Club of New Zealand to contribute towards developing the island’s Tangovawia Kindy and Primary school which is now adding Years 7 and 8.

Shearwater has also contributed towards funding six public showers and separate modern toilets and shower rooms for men and women in front of the Conference Centre.

Last year a team of builders from Australia flew to Port Vila and travelled to Pele to build the Project with assistance from the villagers who provided extra manpower and selected the hardwood giant posts for the project.

While the magnificent building is located shimmering through wild pandanus and coconut trees on the seafront, it is built in such a way to absorb the impact of climate change including Launamoa’s constant winds from the ocean.

Spokesman Charlie Lui says the village project committee is considering providing a special experience for conference attendants in future, by hosting each delegate with each household, to allow them to experience the true spirit of Launamoa generosity, love and care. “Every household in the village is encouraged to build a bungalow-like room to accommodate their guest”, says Lui.

Where does Launamoa Village get its water from? In the rain shadow region of North Efate, the village gets its water from a solar pump which fills a reservoir on a high-rise before sending water down to the village.

Asked if there are plans in place for internet connection, Lui replies, “Yes, we are looking at that as a must to allow both local and international conferences to also connect with the outside world”.

The Conference Centre is constantly fanned by fresh wind from the sea.

Sorry, there are no recent results for popular articles.