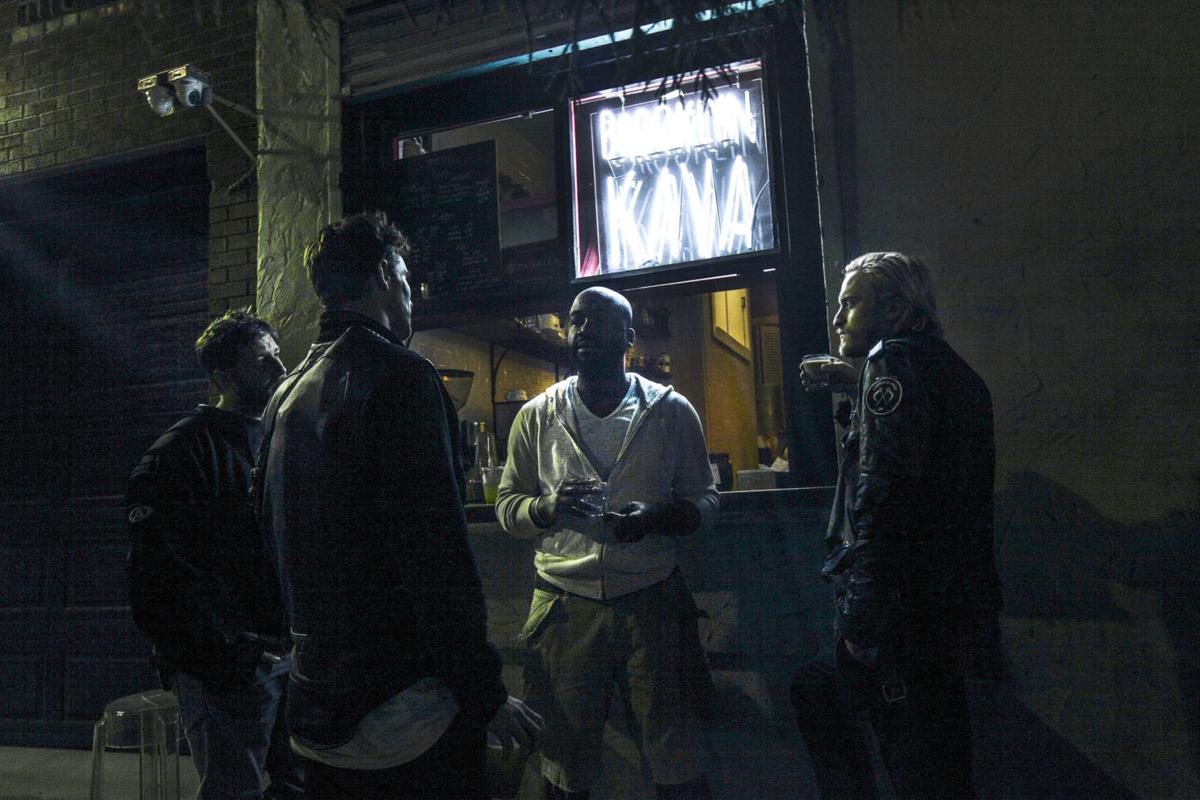 Kava drinkers hanging out near the to-go window of Brooklyn Kava, in Bushwick, New York. Photo: Byron Smith for The New York Times 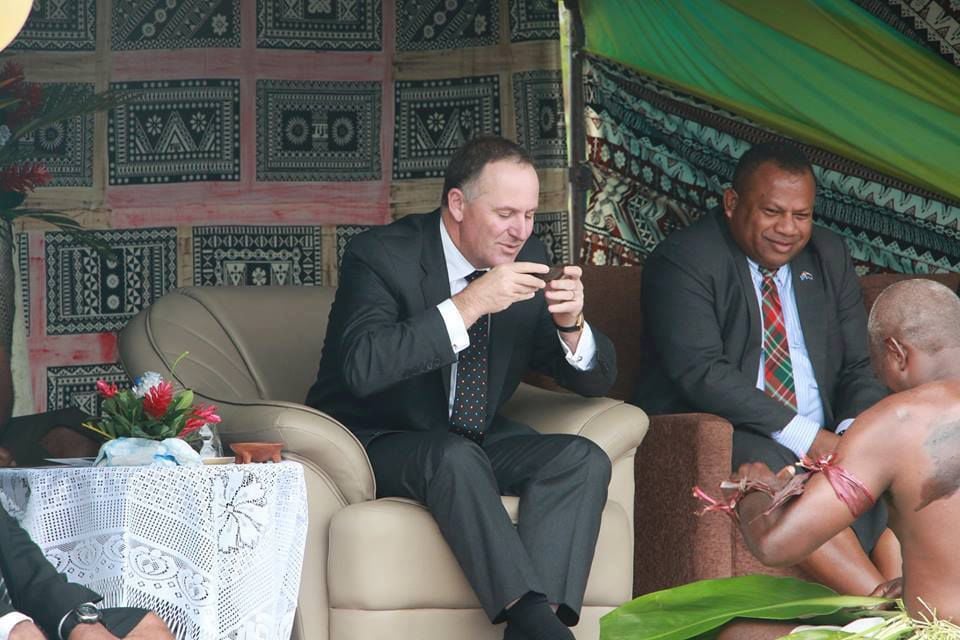 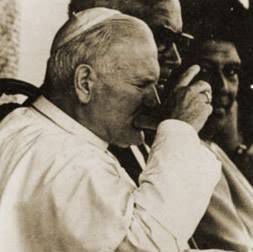 Pope taking a shell of kava

Kava drinkers hanging out near the to-go window of Brooklyn Kava, in Bushwick, New York. Photo: Byron Smith for The New York Times

Pope taking a shell of kava

Promoter of Vanuatu and Vanuatu kava in Poland, Dawid Chajman, is advising everyone entering his country to be “very, very careful” and not bring even one kilogram of kava saying, they stand the risk of being jailed because kava remains a highly dangerous drug.

Even though Poland is a full member of the European Union, kava has been banned in his country since 2005.

He says the situation in Poland is very different to the one in Germany.

Kava was banned back in 2005 when the Polish Government was trying to fight against the so called “legal highs” and “new drugs”.

Chajman explains, “It created a very long list of psychoactive substances and without giving any explanation, it was decided that kava would become listed in the same category as heroin, cocaine, amphetamine, LSD and so on.

“In other words, kava is officially classified as the most dangerous drug the consumption of which is not allowed under any circumstances.

“Technically speaking, there is no legal difference between transporting one kilogram of heroin and one kilogram of kava through Poland, so this is something that travelers from Vanuatu should be aware of.

“Kava has never been particularly popular in Poland and very few people know what it is, which means that even many officials are unaware of the ban but it is still technically part of the legislation and the penalties are technically potentially so harsh that one should be really, really careful.”

A few years ago a group of friends of Vanuatu and friends of kava established ‘The Campaign to relegalize kava in Poland’ (Facebook page https://www.facebook.com/legalnakava) and tried to persuade the Government to change its stance, but so far their success has been limited.

“We have the backing of a couple of members of parliament and last year we managed to persuade the Chief Sanitary Inspectorate’s office to issue a declaration supporting relegalization we heed to actually persuade the Ministry of Health and the relevant parliamentary committee.

“That declaration was important because the Sanitary Inspectorate analyzed kava and found it to be safe and not posing any kind of significant threat to health or social order.

“But we do need more political support for any change to happen.

“Some of us have tried to get in touch with Ambassador Roy Micky Joy to support our struggle, but he has not replied to our correspondence.”

Meanwhile, a report from the New York Times on December 21, 2017 reported that kava growth in terms of consumption has been rapid in New York in the United States of America.

The New York Times reported that New York didn’t have a kava bar until 2015. Since then, growth has been rapid.

“It’s blown up — just through word of mouth it really took off faster than we expected,” said Harding Stowe, a founder of Brooklyn Kava.

“I think people can really use it in New York, almost more than they need it over there.

”There are so many people here that are overworked and just stressed,” Stowe told the New York Times.

According to the New York Times, while United States regulators have issued health advisories related to its consumption in the past, kava has never been a controlled substance under the Food and Drug Administration, the Federal Controlled Substances Act or New York State regulations.