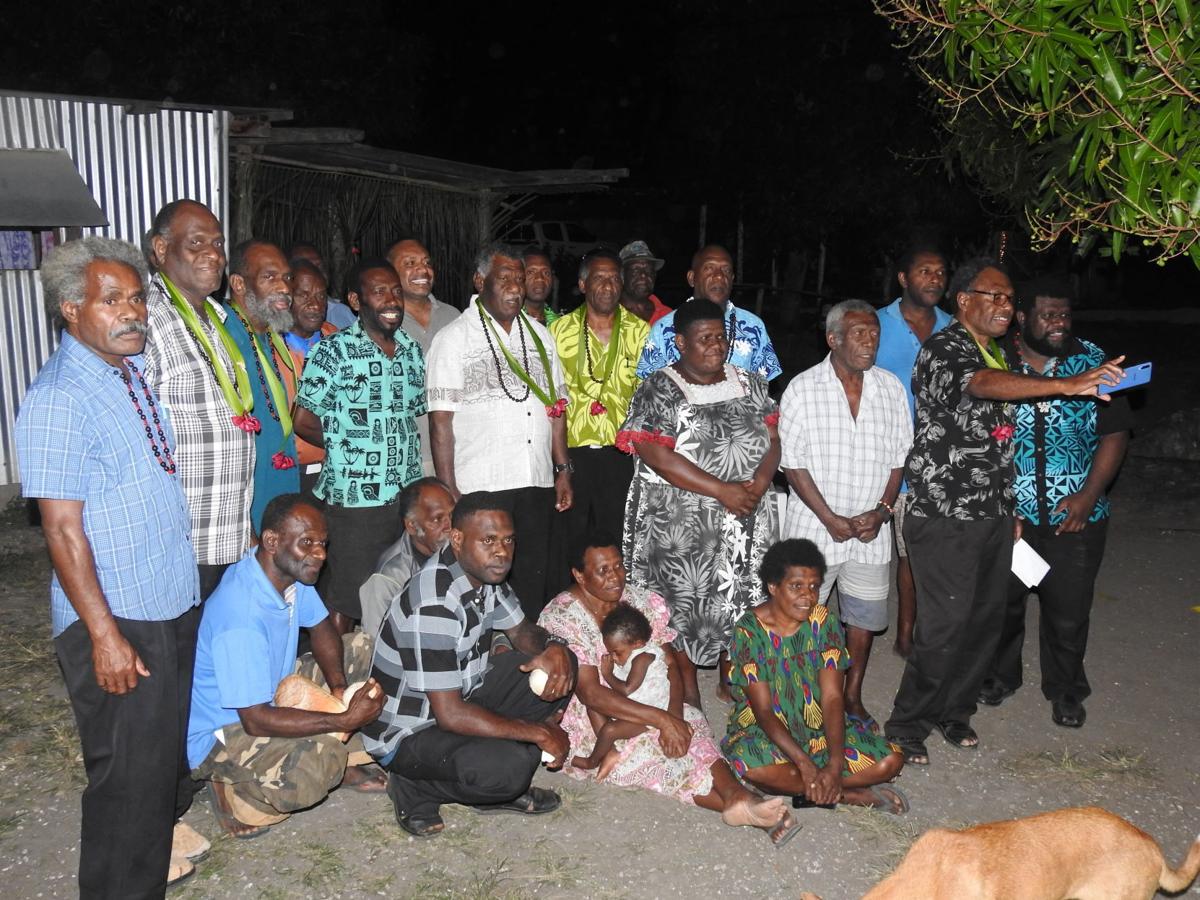 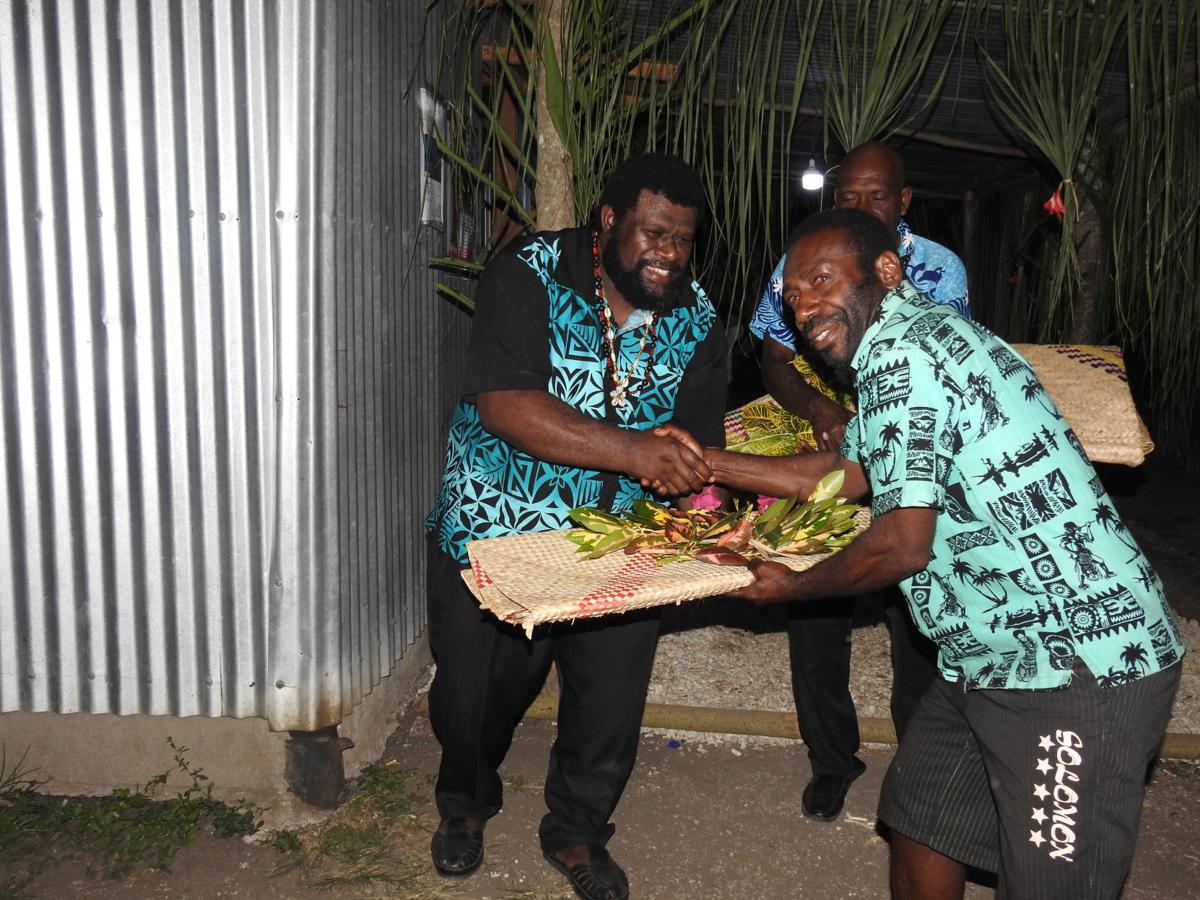 Gift for Director of Cooperatives, Ridley Joseph, at Mangaliliu Village

Gift for Director of Cooperatives, Ridley Joseph, at Mangaliliu Village

Traditionally, ‘kaon’ or shopping on credit has been the most deadly disease towards killing cooperative societies throughout Vanuatu.

This is the sad realisation by the Minister of Trade, Tourism, Cooperative, Commerce and Industry, James Bule and his technical team at all the cooperative and savings and loans societies throughout Port Vila and Efate they visited last week.

The Minister shook his head and told his audience at every stop that this is the biggest challenge and it has to be addressed in order to eradicate it one and for all, for cooperatives to be able to compete successfully with Chinese retailers and wholesalers.

And to keep their wholesale and retail prices low, it is vital that cooperatives open their own import linkages and order their goods from there to keep their sales prices affordable and stable at all times.

“This is why I feel strongly towards reopening the former Vanuatu Cooperatives Federation Network to operate along it”, said the Minister.

But the ‘kaon’ mentality and its threat to business remains a reality and the Minister challenged the cooperatives to identify the most effective way towards eradicating it.

“What we desperately need in this country is a shift from our traditional mentality by focusing on business like the Chinese do”, he said.

“Let us move away from the old alibi by Ambaean cooperative members who would always say, ‘Please allow me to shop on credit today because my copra is on the drier, all ready for sale tomorrow after which, I will come to fix my ‘kaon’”.

However, they would never return to the cooperative society. Their unfaithfulness contributed to some otherwise very worthwhile cooperatives.

Asked his opinion, Registrar and Director of Cooperatives, Ridley Joseph said the most sensible approach towards eradicating the ‘kaon’ mentality would be for all cooperative Secretaries to make it a must for all members to make a “deposit” with their societies first then shop against it and maintain the practice.

He also stressed the importance of “shopping only in your society knowing that you are going to earn your share at the end of the year”.

He gave as a healthy example a positive story of a couple who were members of a particular cooperative in their area saying, “When it was time to receive their dividend, they were shocked beyond description and threw their envelope into the air to celebrate when they learned to their amazement that their faithfulness to shop only at their coop for one year, had increased their dividend to over one hundred thousand vatu”.

During the colonial days, a particular cooperative on an island in the North invented the phrase “eaten by rats”.

It was suspected the secretary had helped himself to some tins of Australian corned beef which was very popular in those days to enjoy with hot rice.

He was reported to have done his stock take and listed the tins of corned beef with packets of sugar and SAO biscuits as “eaten by rats”, without realizing that rats would not be able to gnaw through metal.

The excuse was reported to have been discovered by the Inspector of Cooperatives on one of his rounds.

Undoubtedly at the time, ‘kaon’ was still regarded as a ‘sin’ so the secretary blamed his cheating on the rats.